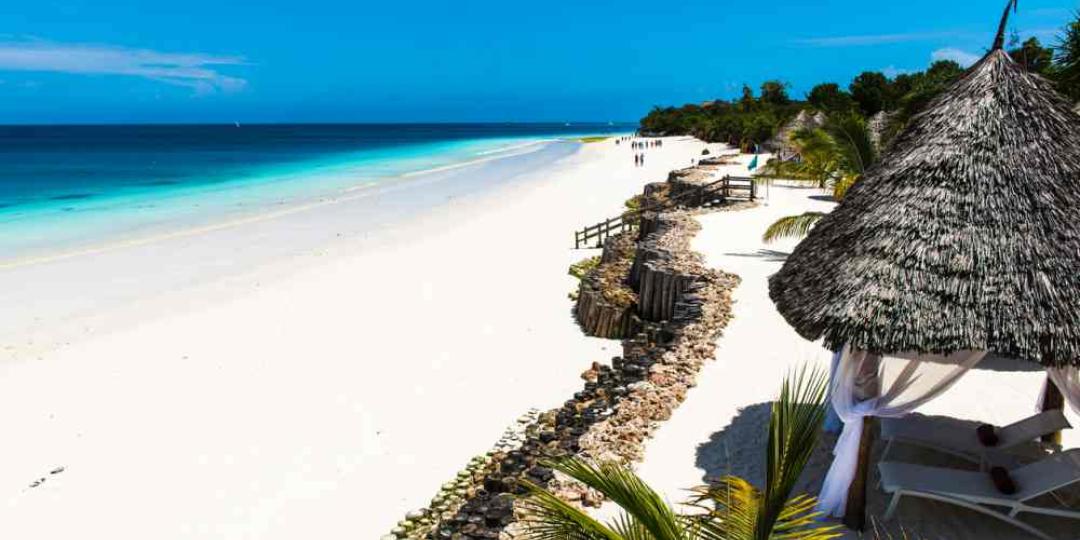 Zanzibar announced late last year that the average length of stay on the island had increased from six to eight days in the past five years. The island plans to increase this further through the promotion of various tourism attractions, with its current Strategic Tourism Plan working toward the new goal of a 10-day average length of stay.

This was announced by Zanzibar President, Dr Ali Mohamed Shein, who said that to reach the goal of a 10-day average length of stay, conservation of the island’s beaches and of key historic sites in Stone Town were being prioritised by his government, together with the development of further tourism infrastructure.

In July, the island launched a ‘Destination Marketing Brand’ to promote it as a key tourism destination in Africa. Mahmoud Thabit Kombo, Zanzibar Minister for Information, Tourism and Heritage, told media that tourism companies and hotels on the island had previously marketed their services individually, but said, through this initiative, the ministry aimed to bring tourism companies together under one umbrella to better promote the island.

Zanzibar is marketed as a tropical island paradise, with high-quality resorts, remote beaches, and numerous historic and cultural attractions. It is favoured by high-end and upper-mid-range clients from Europe and North America, and for the traveller looking to explore a small island setting rich in historic and cultural sites, and for those looking to enjoy some water-based activities, says Karungari Mutu, Business Development Manager at GoVacation Africa.

A visit to Unesco World Heritage Site, Stone Town, is a must for anyone visiting Zanzibar. This fine example of a Swahili coastal trading town is characterised by narrow streets winding between tall, lime-washed buildings distinguished by elaborately carved Zanzibar doors. The town has a rich history, having served as the capital for the Sultan of Muscat and Oman’s empire at one stage. Female visitors are advised to cover up while in town, as the local population is 99% Muslim.

The island’s famous cloves, nutmeg, cinnamon and black pepper can be purchased at the Stone Town spice market. Visit the Malindi Bamnara Mosque, the Old Fort, the birthplace of Queen lead singer Freddy Mercury and the Christ Church Anglican Cathedral, which was built on the site of Zanzibar’s last slave market.