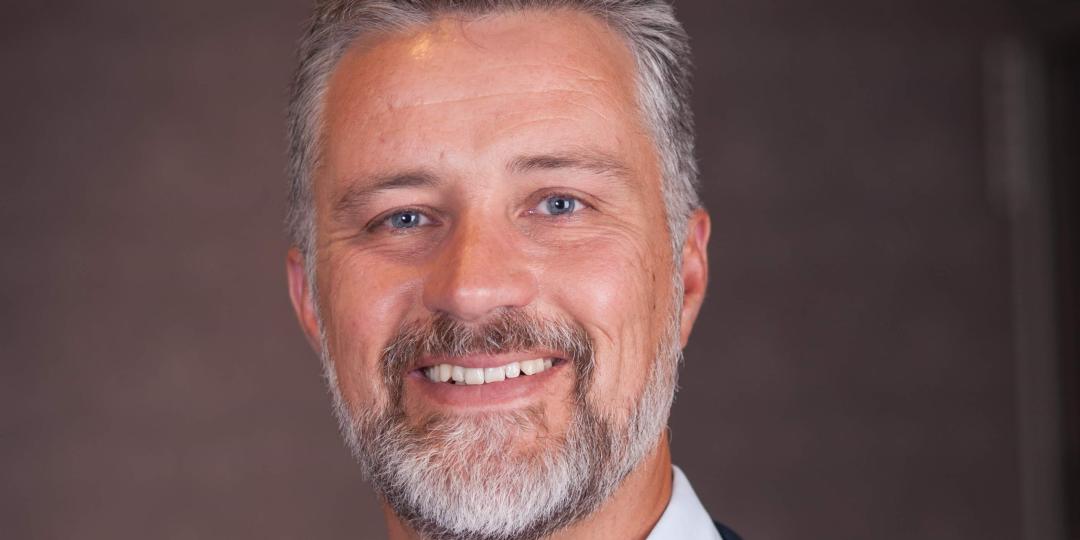 Jean Hanekom has been appointed General Manager of The Capital Menlyn Maine and The Capital Trilogy for The Capital Hotels and Apartments group.

Hanekom takes over the leadership at these two properties from Nelson Rodrigues, who has moved to lead the new team at the refurbished The Capital Zimbali.

Bringing his 27 years of general and operations management experience across all sectors of the hospitality industry to The Capital’s Menlyn properties, Hanekom is a multiple award-winning sector stalwart who has always made guest experience and innovation in product offering a priority.

“Joining The Capital Hotels and Apartments is a career highlight for me, and I’m excited to be joining this dynamic, forward-thinking hospitality industry leader, with its people-centred culture,” he said. “Nelson led a strong ship at these two properties, and it’s been immensely rewarding to see how they’ve continued to perform well since I took over, particularly given the challenges facing the hospitality industry broadly, and the restaurants in our precinct specifically.”

Hanekom holds a Hospitality Management Diploma through the American Hotel and Motel Association, and an International Hotel School Diploma in Hotel Management through Three Cities, when he lived and studied in the iconic Carlton Hotel.

Britz to steer the F&B ship at The Cellars-Hohenort

The Liz McGrath Collection has announced the appointment of Daniel Britz as Food & Beverage Manager at The Cellars-Hohenort, its flagship five-star hotel in Constantia, Cape Town.

Britz has enjoyed a successful career in the hospitality industry working for various prestigious establishments in Cape Town, including the Upper Eastside Hotel, The Westin, The Alphen and the Belmond Mount Nelson.

In 2019 he joined The Liz McGrath Collection as restaurant manager and after more than two years at the helm of the Conservatory Restaurant, he has now been promoted to oversee all food and beverage operations of The Cellars-Hohenort.