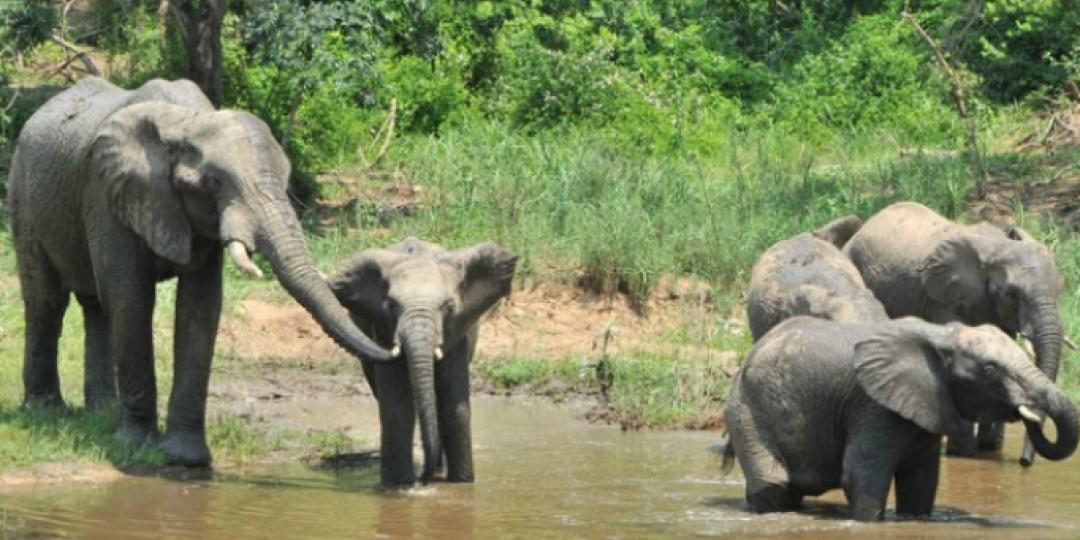 Following the tourism industry’s celebration of the fact that Germany has removed South Africa from its ‘high risk’ list – which means Germans can travel freely without the need for quarantine on their return – tourists from Germany, who recently did a safari trip in and around the Kruger National Park, have given their feedback (by means of a letter).

Christian Lange and his wife Annette, wrote to Wild Wings Safaris (who hosted them during part of their trip) noting that, despite their “German angst” about travelling to South Africa during the COVID-19 pandemic, they are already planning their next trip.

Here is some of their feedback on their trip, relating to specific sights and experiences:

“I don't know how important the German market is to you, but I sincerely hope that this will give a boost to your business that you guys need and so well deserve. We will definitely spread the word!

We're so happy that we did the trip, it was the damn right decision.

We were so lucky with the weather, three sunny days; we've been to pretty much all the places.

‘Elephant Whispers’ in Hazyview was a very special experience, highly recommended to anybody who just loves/adores elephants.

Just perfect, we loved everything about it, there's simply no room for improvement. What more can we say, but you know that already...

We'd book with you again any time, and there's so many more places to go where you'll get involved, so consider us as returning customers. 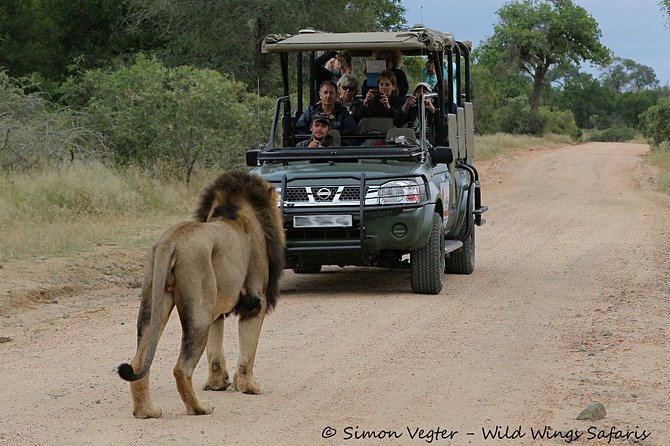 Simply wow. A dream come true, in every possible aspect: accommodation (bush-facing unit, so nice, it's almost sick), management, guides, trackers, the rest of the staff, AND THE DRIVES AND THE WILDLIFE... Everything was perfect and exceeded our wildest expectations.

Actually, it was so good that we rearranged our plans and went there again for another two nights before heading back to Johannesburg. I guess that that says it all...

But when we stayed there, we felt a weird, tense and uneasy atmosphere. The staff was putting on a smile as long as they were facing you, but as soon as they turned away, you could see that they were ‘worried’ and simply not happy... It was the same during the whole time.

And the game drives were dull and monotone. Our complaint is not about the fact that we saw less game than in Arathusa, it is about the approach of the guide and the tracker, who didn't seem to care and just didn't try (hard) in any way.

In Arathusa there also were two drives when it was not as easy to get special sightings, but the crew there (Mike and Chris) were enthusiastic, tried really hard and made these ‘more complicated’ drives an experience as well. They just wouldn't give up, like it's against their honour.

Honestly, I could have done the drives on the property myself with my Fortuner 4x2.

We skipped the last morning game drive on the day we left to get going earlier by ourselves when our self-drive in the Kruger started, we just considered it a waste of time if we had stayed.

We would not go there anymore, and we can't recommend that place after the experience at Arathusa and in comparison to Arathusa.

Very cool, we saw a LOT, we would do that again without hesitation!

We learned some things that will help us get even more out of it the next time we come, like what to bring, cook ourselves, where and how long to stay. But all this is by no means meant in a negative way. We simply will improve these little things next time we come, and there'll be a next time.”

In a recent Germanic source market recovery story, Lufthansa General Manager Southern Africa and East Africa, Dr André Schulz, told Tourism Update that the Group had seen an immediate positive shift in bookings to and from its various hubs – Austria, Germany and Switzerland – since the easing of restrictions in these countries (even before the ‘high-risk’ revision).

Schulz said Germany remained a key source market for South Africa and that South Africa was still a popular destination amongst tourists from Germany, with a special interest in travel to Cape Town during the European winter season.

The Lufthansa Group would therefore once again be able to offer a significant increase in flights to Cape Town throughout the European winter season, he said.

“Travellers will have the choice of five weekly flights from Frankfurt and from Munich as well as four weekly flights from Zurich to Cape Town, bringing the total number of flights to the Mother City to 14 weekly services. In addition, the Lufthansa service from Frankfurt to Johannesburg as well as the SWISS service from Zurich to Johannesburg will operate daily as from the end of October.”

If you receive feedback from a guest/group you would like to share with us, please email: adelem@nowmedia.co.za.