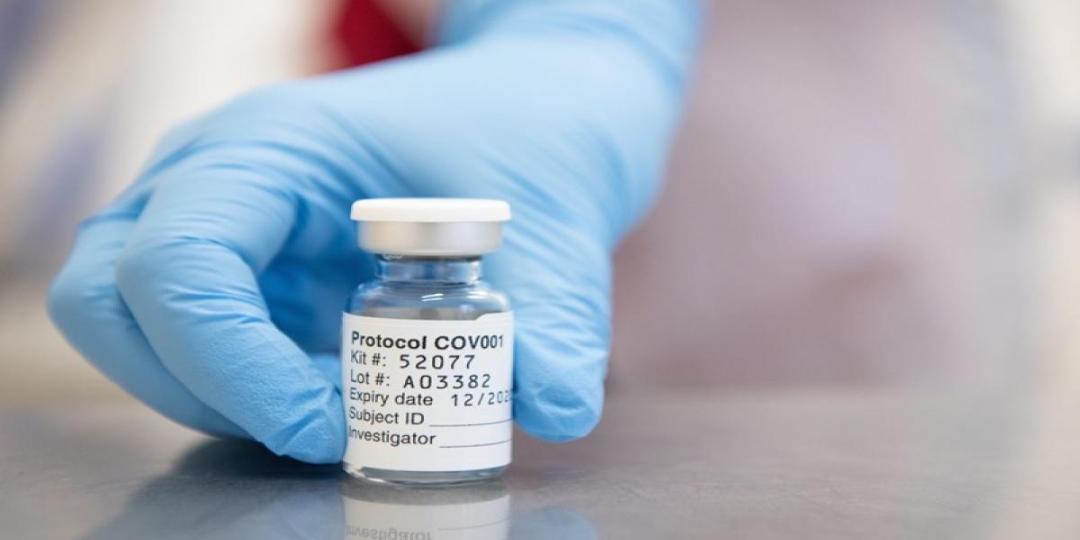 Tourism industry leaders in South Africa believe that rolling out vaccines in the country will restore the confidence of inbound markets.

“Vaccines are critical to tourism recovery, in fact it is tourism recovery.” said CEO of the Tourism Business Council of South Africa, Tshifhiwa Tshivhengwa. “As soon as we start talking about how many people are being vaccinated, and sharing that information with our source markets, we will begin rebuilding that trust.”

Tim Harris, CEO of Wesgro, the official tourism, trade and investment promotion agency for Cape Town and the Western Cape, told Tourism Update that several major airlines that had suspended flights to Cape Town were ready to relaunch their routes once progress with vaccinations eased travel restrictions.

“In the tourism sector, 2021, has been dubbed ‘year of the vaccine’, because those destinations that get vaccinated first will recover faster,” he said.

Inbound tour operator and Director of Alpha Destinations, Angela Matthews agreed and said travellers needed confidence to travel without being stopped by any restrictions. “Some source markets are still waiting for vaccinations to be widely rolled out in their countries too. The sooner we are able to implement vaccinations, the better it will be for tourism.”

She said she had received enquiries from international travellers about South Africa and had noticed an interesting trend. “The German market seems very timid and are definitely waiting to see most of the population vaccinated. However, I have had several enquiries from the United States and Mexico for June, July and August, and this market seems very keen to travel.”

Harris agreed, explaining that South African marketing companies needed to get ahead of the messaging, particularly concerning the vaccine and the COVID variant, 501Y.v2.

Both Matthews and Tshivhengwa said they were pleased to see the initiation of the vaccination programme in South Africa.

Progress on vaccinations in SA

At the annual State of the Nation Address (Sona) on February 11, South African President Cyril Ramaphosa announced updates to the country’s vaccination programme. He said adjustments to the plan had been made based on information about the AstraZeneca vaccine acquired earlier this month.

“Earlier this week, we were informed that one of the vaccines that we had procured, the AstraZeneca vaccine, offers minimal protection from mild to moderate infection by the new variant known as 501Y.v2.”

He said changes to the design of the vaccine programme would delay its start, and would affect the choice of vaccines and how they were deployed.

“The first phase of our vaccination programme, which targets health and other frontline workers, will now use the Johnson & Johnson vaccine, which has been shown to be effective against the 501Y.V2 variant.”

He added that nine million doses of the Johnson & Johnson vaccine had been secured and that all nine provinces had plans in place with the first batch of 80 000 doses to arrive next week.