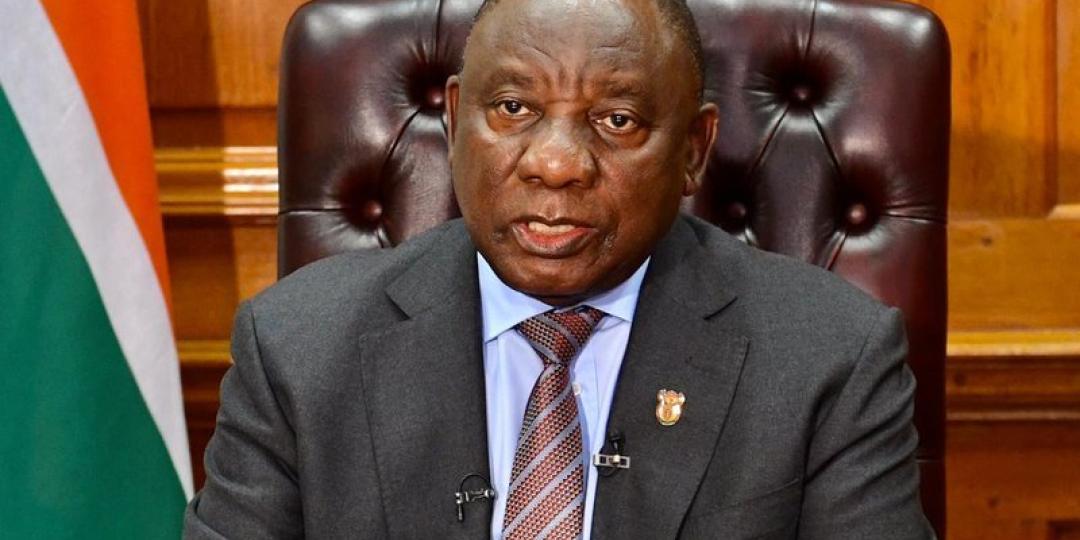 Earlier tonight (February 1), South African President Cyril Ramaphosa announced the easing of several restrictions directly impacting the tourism and hospitality industries including the sale of alcohol, the reopening of beaches and parks, and an extension of the curfew.

As South Africa’s daily rate of COVID-19 infections has decreased, the following easing of restrictions are applicable under lockdown level three, with immediate effect:

While the tourism and hospitality sectors have welcomed the news, industry leaders have also said they plan to actively consult more with government to avoid the re-implementation of restrictions.

“We are encouraged to see that government has responded to our messages and it was positive to see the President specifically acknowledge the tourism industry, but we will definitely be consulting with government more regularly to prevent this from happening again,” Chair of The Trail and Hiking Association of South Africa, Aidan Lawrence, told Tourism Update.

Lawrence, who is based in the Eastern Cape, said he saw first-hand the devastation caused by the beach closures. “We managed to get about 12 associations and federations together and we sent off a signed document to government detailing just how devastating it is to not have any sort of warning that a beach closure is about to happen.”

CEO of the Tourism Business Council of South Africa, Tshifhiwa Tshivhengwa, said the industry had not been consulted at all preceding the extension of the closure of beaches in January.

“It’s been a tough past two months and we should do what we can to avoid returning to these restrictions,” he said, speaking to national news broadcaster eNCA shortly after the announcement.

Tshivhengwa added that the relaxed regulations would have a positive impact on tourism businesses in coastal areas and those close to waterways who were now able to resume business.

Ramaphosa encouraged business owners and the public to act responsibly under the newly eased restrictions. “There is an ever-present danger of resurgence. This makes it necessary to remain on adjusted alert level three.”

City of Cape Town’s Mayoral Committee Member for Economic Opportunities and Asset Management, James Vos, also encouraged safe practices. “We can get back to work safely by implementing all necessary protocols. We must be allowed to do so if we are to get on the road to recovery.”

Industry leaders further echoed this call. CEO of the Restaurant Association of South Africa, Wendy Alberts, said: “Let’s promise to be responsible in our businesses and do everything possible to keep the lifting of the liquor ban.”

She noted that the lifting of the liquor restrictions and the extension of the curfew would be instrumental in helping restaurants in South Africa to survive. Many had taken massive hits with the banning of alcohol.

“The arrival of these vaccines contains the promise that we can turn the tide on this disease,” said Ramaphosa.

He detailed the three-phase vaccine roll-out, in which health care workers would be the first to receive the vaccine.

The President made it clear that vaccinations would not be compulsory and that restrictions on movement would not be enforced on unvaccinated citizens.

“It is in the best interests of all that as many of us receive this vaccine as possible,” he said, explaining that, to achieve population immunity, around 67% of South Africa’s population would need to be vaccinated.