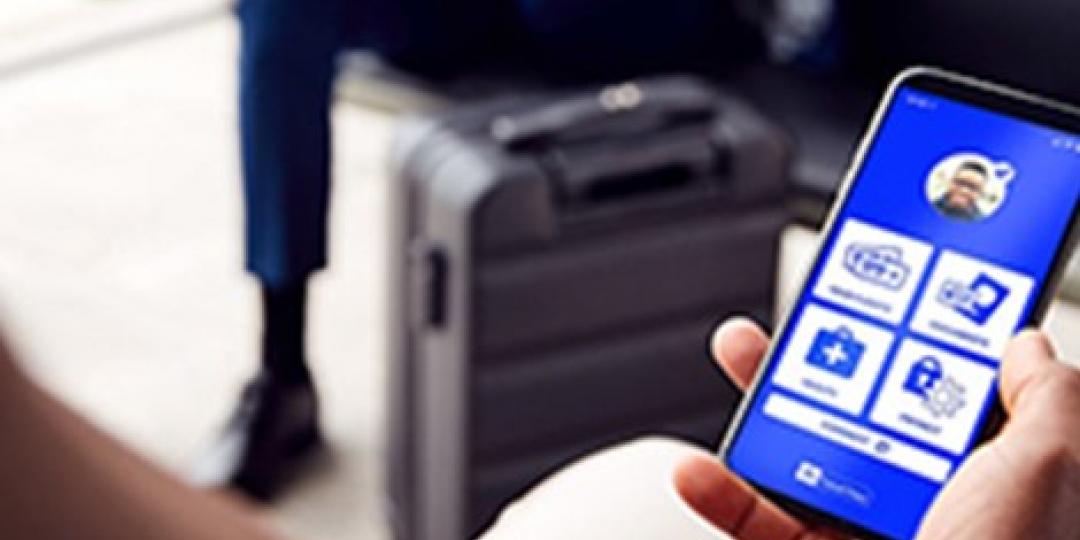 If all goes according to plan, the Department of Health will have digital vaccine passports in hand and available to vaccinated South Africans by October 5. This was the view of Mia Malan, respected health journalist and Editor in Chief and Executive Director of the Bhekisisa Centre for Health Journalism. She was speaking on Peter Ndoro’s TV show, For the Record.

According to Malan, the first iteration of the card is the start-up phase. It is believed it will be in the form of a virtual document incorporating a QR code. It will be downloaded on to a smart phone from a specific website (not the EVDS website) and will be storable on the phone, similarly to the way a flight e-ticket is kept on a phone.

It will be possible to print out the virtual document, with its QR code, for individuals who do not have access to smartphones – they will need assistance from someone with access to the Internet and who can print out the card, or send it onward to be printed. The printed card still serves as a digital card, as the QR code can be digitally scanned.

It is the QR code that contains the information about the vaccination (which vaccine, which batch, where it was done, etc), and this will all be linked to the Passport or ID of the individual.

Some organisations and associations in South Africa have expressed the fear that South African vaccine passports might not be created according to international standards already in play globally, and this might be an encumbrance to travel plans. But, as Malan pointed out, there is not yet a common international standard, but there are guidelines set by WHO, and these are the guidelines that South Africa has followed and is following. She said the Department of Health said it would add more security features in time, including digital signature technology.

The system has not necessarily been set up with cross-border travel in mind, and Malan pointed out the emerging trend world-wide, towards mandating vaccinated-only entry to certain companies, government agencies, venues etc. South African businesses are entitled to do the same. Whether or not they do, remains to be seen.

Having our own digital vaccine passport is one thing, but using it for travel is another. The SA vaccine passport will not give users carte blanche to travel anywhere. There are some countries that will not accept certain vaccines. There has to be an agreement between South Africa and the second country of travel, on the acceptability of one another’s vaccine passports as proof of vaccination. Malan said these discussions were already under way between South Africa and the UK, with this end goal in mind. These matters were among the other concerns recently discussed in meetings between the two governments (on the subject of South Africans being admitted through the UK border without quarantine, and UK tourists being allowed into SA without having to quarantine on their return). 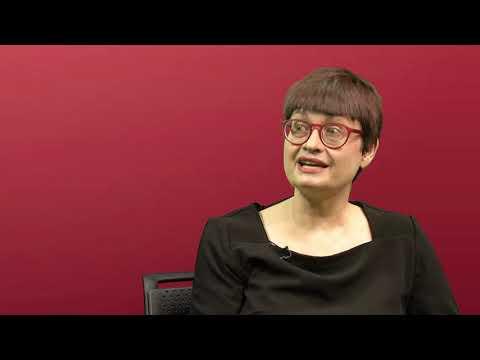