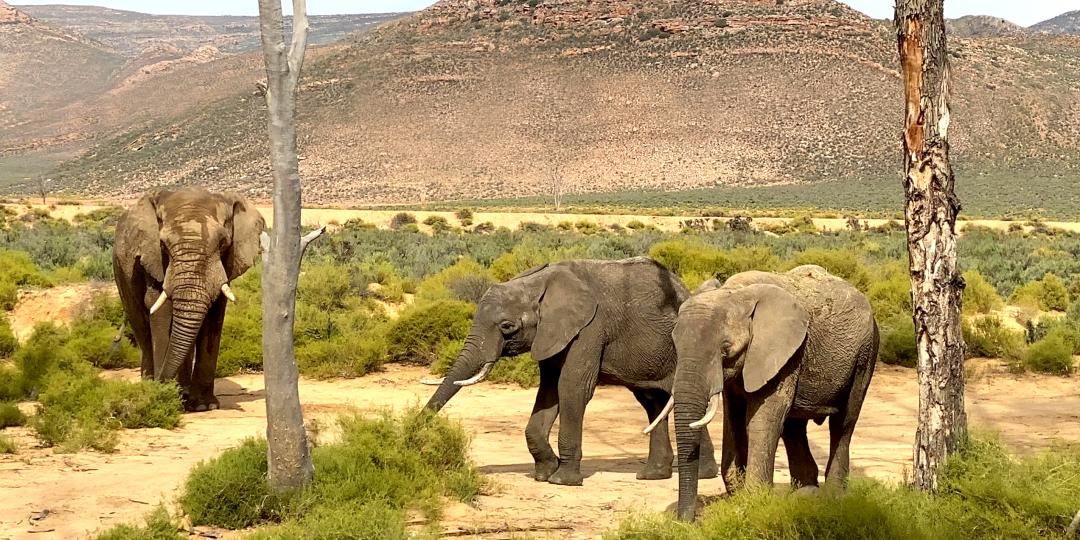 For the first time in 270 years, the Big 5 have been fully reintroduced to the Western Cape by a private game reserve.

Searl Derman, owner of Aquila Private Game Reserve, said the translocation of the two 14-year-old elephants had been a mammoth task. “No expense was spared to ensure a team of researchers, vets and conservation staff kept a keen eye on the process while monitoring the behaviour.”

One of the elephants introduced at Aquila was orphaned and rehabilitated before being reintroduced to the wild. The other elephant, which was born in captivity, offers the conservation teams a great research opportunity.

According to the team overseeing the translocation and introduction, Aquila offers the ideal home and place for the release of the two elephants, as they can now roam free.

The elephants spent their first day exploring their new home and interacting curiously with the other wildlife. Derman said the meeting between the reserve’s animals and one of the Aquila elephants “was a beautiful moment as they humbly greeted each other and immediately bonded”.

The on-site research team confirmed that the introduction of the elephants went better than they expected and that this had been one of the best releases they had witnessed. They added that the elephants’ anxiety and stress levels were minimal.

The Aquila Collection has a strict ‘no-touch and -interaction’ policy and guests will only be able to see the animals while on a game drive on the 10 000ha conservancy. 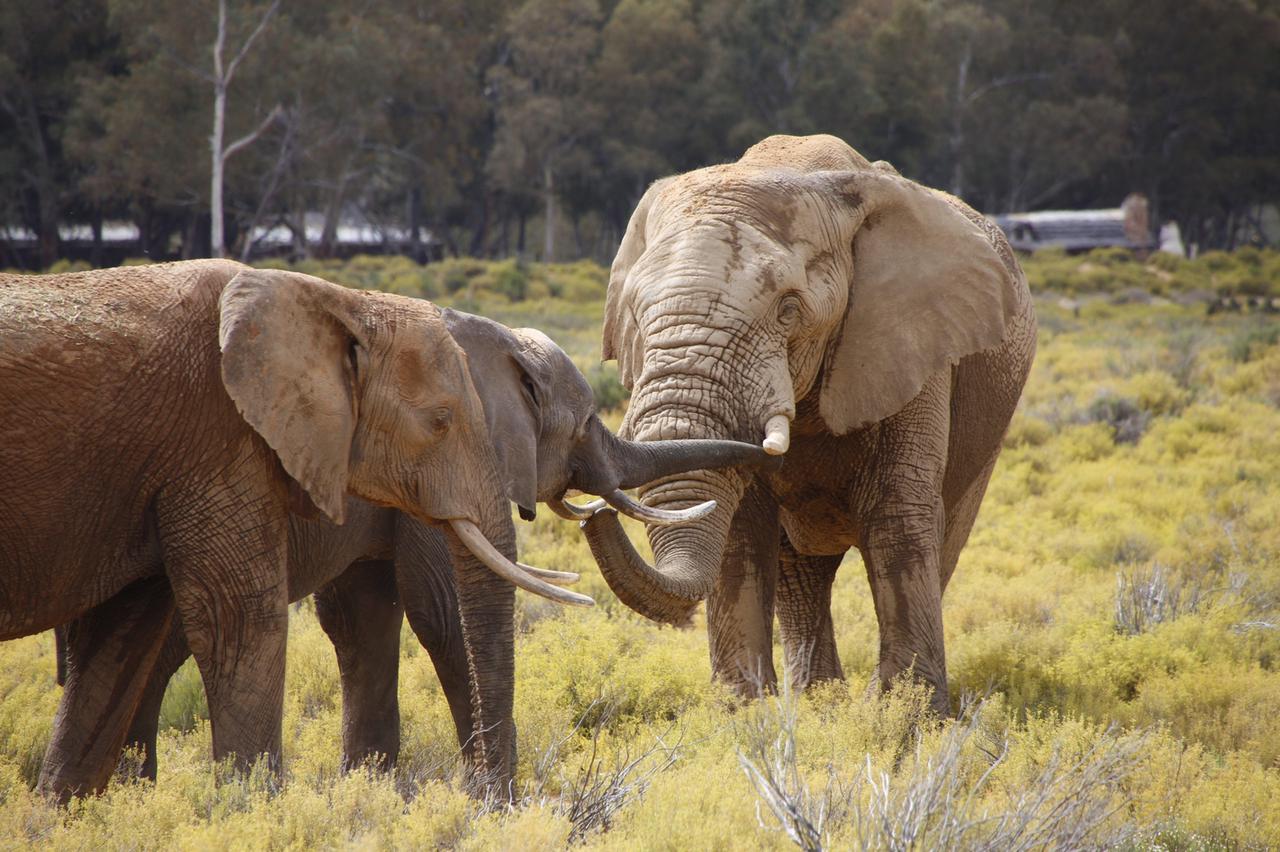