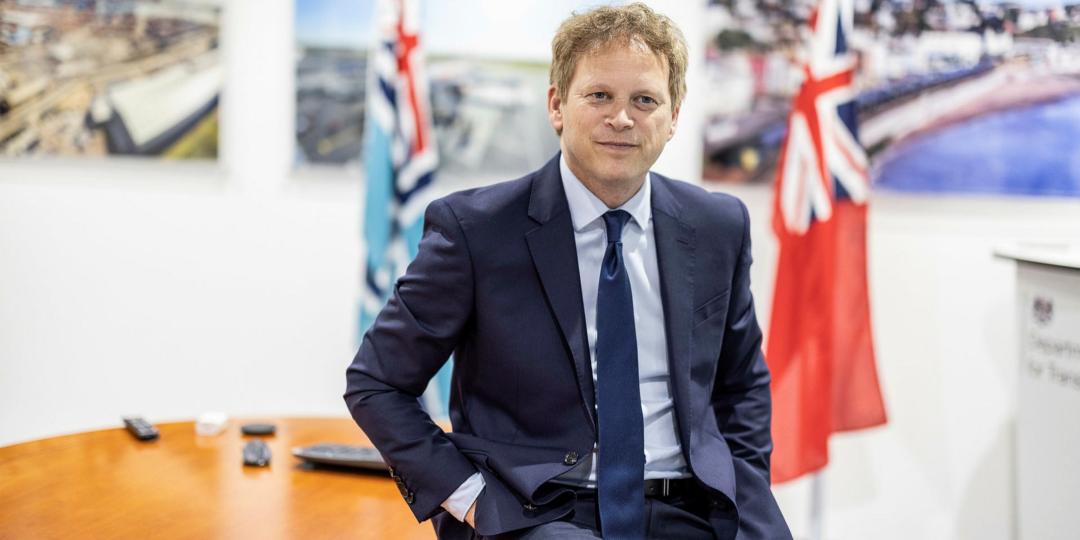 The champagne corks are popping as the travel and tourism industry celebrates the news that South Africa, and several other East Africa and Southern African countries, will be taken off the UK’s red list, effective Monday, October 11.

As announced by UK Secretary of Transport, Grant Shapps, earlier this evening (October 7), only seven countries remain on the red list, with Britons now able to travel to 47 more countries and not needing to quarantine on arrival back from their destination.

According to the official UK Government website, South Africa will be added to the list of countries and territories with approved proof of vaccination, effective 04h00 on October 11.

The travel advisory states: “If you arrive in England before that date you must follow the rules for people who are not fully vaccinated. If you arrive after that, you can use a vaccine certificate to prove your vaccination status.”

During this call, Johnson agreed to continue working closely with Ramaphosa on this so that tourism between the countries could recover as soon as possible.

Tourism bodies such as SATSA, Asata, FEDHASA, the Tourism Business Council of South Africa, South African Tourism and the African Travel and Tourism Association have also been lobbying the UK government for an urgent review of the decision to keep South Africa on the UK’s red list.

Since May this year, SATSA has been lobbying business and political influencers in the UK to remove South Africa from the red list. The inbound industry association appointed Eterna Partners, a UK-based PR and strategy consultancy, to lobby on its behalf with a view to the resumption of travel between the UK and Southern Africa by this month.

The SATSA Eterna campaign has gained impetus over the past few months, supported by industry crowdfunding various phases – at a cost of £74 000. SATSA CEO, David Frost, said the return on this investment just needed 48 UK arrivals to pay for it.

“We are grateful to our tourism industry for keeping the faith and supporting us throughout.”

Asata has also kept up its lobbying, with CEO, Otto de Vries, noting: "The complexity and cost associated with South Africa being classified as a ‘red list’ destination was a major deterrent for South African travellers.”