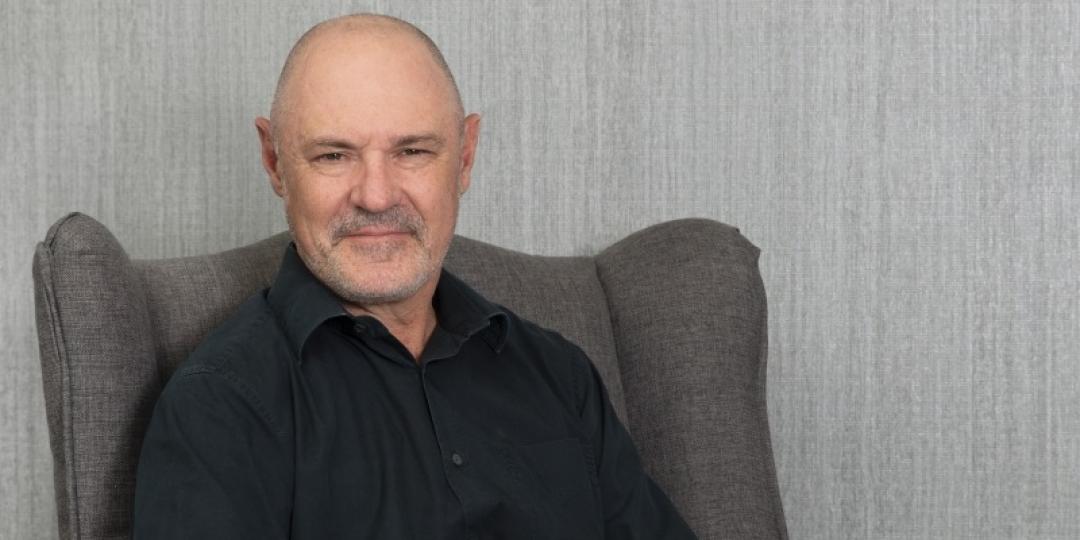 The latest organisation to back the initiative is Cape Town Tourism. “We are ready to welcome visitors! We just need to get off the red list now. This is why we are throwing our voice and weight behind SATSA on its red list lobbying project,” said Brett Hendricks, Chairperson of the Cape Town Tourism board.

“We know there is pent-up demand for British travellers to visit Cape Town, but that current restrictions make this almost impossible and prohibitively expensive,” said SATSA CEO David Frost.

Speaking during a webinar last week to update the trade on the lobby’s progress and plans for phase three, Frost said a lot of the preparatory work had been done and it would be useful to bring other forces to bear to bolster the lobby’s arguments.

“We are in the horse race. We are getting around the curve and we are in the final straight now. We will be reaching out to business leadership and government and I am confident we can get ourselves across the line by October,” he said.

The SATSA campaign has gained impetus over the past few months, supported by industry crowdfunding various phases. In response to comments that the lobby – at a cost of £74 000 – was an expensive exercise, Frost said the UK was SA’s biggest source market and it had been totally shut off from SA. “If we get it opened, all we need is 48 UK arrivals to pay for this so I think it is a great return on investment and it is well worth the punt.”

In terms of seeing results, he reminded the trade that the lobby was a lengthy process and it was delusional to think otherwise, or that UK politicians would simply adjust SA’s red list classification when presented with logic and science.

Webinar panellists agreed on the need to continue building a narrative that would appeal not only to politicians, but also to the UK public to support the lobby based on more emotive arguments about South African people, such as the economic issue hinging on the importance of tourism for livelihoods, as one example. Frost said the lobby had a really powerful array of arguments that could equip any advocate to take forward on the country’s behalf.

Christine Thompson, specialist partner at Eterna Partners, agreed that it was important to get critical mass behind the lobby. This lobby from the tourism industry had started the process and the debates through the right channels, but at the same time it needed a business voice behind it as the next step.

She said it was important that the discussion did not hinge on what was described as a rational debate around the science. “We have to be creative. One has to go far and wide. We have to keep doing what we are doing and bring in more people to lend weight to what we are saying and not get fixated only on the science. I think that is where the answer lies.”

Thompson believed there were substantial grounds for re-evaluating SA's red list categorisation, which was outdated because it was based on the Beta variant. “People should feel confident that it is safe and it is right to be asking for SA to be re-categorised.”

She felt there was a sense among people that the UK was becoming an outlier in its approach to travel. This was especially the case since the US, France and Germany now permitted travel to SA for fully vaccinated travellers, with no hotel quarantine or isolation required on return.

The travel ban was therefore undermining the long-standing shared political, social, economic and cultural values between SA and the UK, she added. Global families were separated. It was incompatible with the ambition of a recently created UK-SA investment taskforce and the ban was creating resentment with a key commonwealth country, she said.

Thompson said South Africa’s COVID-19 infections, like the UK, were now Delta-dominated, with the Beta variant prevalence in SA less than 10%. “SA’s third wave has peaked and SA has fewer cases than the UK as well as European countries on the amber list such as Spain, Portugal, Greece, Turkey and the Netherlands.”

With regard to the petition to the government to remove SA from the travel red list, she said there was clearly appetite to support it. “If we get it to 100 000 signatures there can potentially be a debate in parliament about it.”

Following the controversial move of India to the amber list, she said there had been a big kickback that had raised all sorts of issues as to what was happening and how these decisions were being made.

To offer context on the UK political environment, Baroness Claire Fox, who sits in the House of Lords, lent her support to the lobby. Her comments were, however, off the record to the media, but the trade can view the webinar recording.

Take down the ‘house of cards’

Independent Tourism and Hospitality Adviser, Gillian Saunders, said because SA infections were dominated by the Delta variant (around 90% Delta variant since mid-June), SA should not be on a red list, but rather treated the same as other destinations that were also Delta-variant dominated, like India, the US and much of Europe.

She was excited to be working with scientists whose latest findings and calculations would take down the “house of cards” in terms of the non-transparency of the science that the UK was using to assess countries and put them on red lists.

Saunders was also working with the TBCSA to lobby the SA government to amend the current requirement stating that to enter SA, travellers needed a negative PCR test, to one requiring visitors to be fully vaccinated (and if not, then the negative PCR test was sufficient). “We are also pushing SA to adopt one of the digital platforms that can accommodate digital vaccination certificates.”

She felt the vaccination programme in SA had a slow start, but that it had picked up nicely. For the first two months of roll-out compared worldwide, South Africa was the 11th fastest in rate of vaccination per 100 000 of population.

That said, she felt government still needed to do more to get South Africans vaccinated.

“We all need to work on that. There is capacity to do much more.”