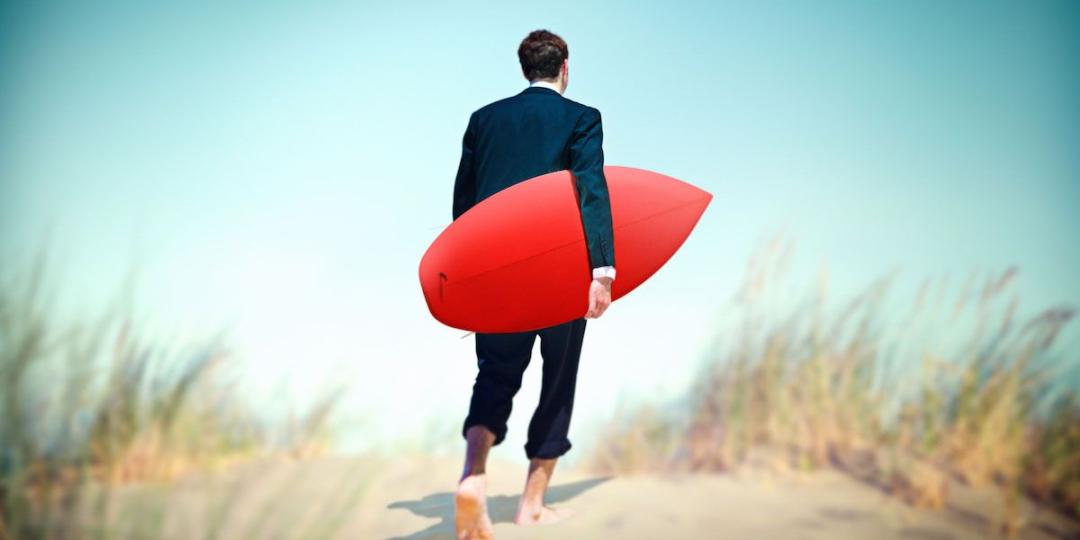 There is renewed hope that the leisure travel industry can recuperate as the gradual easing of lockdown rules continue, but incentive operators are not expecting to gain any ground until 2022 and, in some cases, their own companies will never be the same again.

CEO of Dragonfly Africa, Michael Waller, Tourism Update that, normally, by now he would be receiving new requests and quoting aggressively for 2021 but he expects this to happen only at the start of next year, which will create problems for the company.

Dragonfly Africa, a prominent DMC for Southern and East Africa, went ahead with only 10% of its business this year. As a result of COVID-19, 20% was cancelled outright and 70% was postponed until 2022.

“We operate in the international inbound incentive arena and we can’t turn to our domestic market because big players already exist there. We initially relied on UIF TERS and put some of our staff on furlough but we’re left with no choice but to retrench and this will leave us with minimal staff,” says Waller.

This leaves the company, with a reduced staff, ill-prepared to deal with the bottleneck that will eventually come when an influx of business requests comes in. Waller is concerned that this will affect the company’s ability to quote competitively.

His other concern is that clients from his source markets will be reluctant to fly here. This would be another huge blow to business in future. “65% of my source market comes from North America and, while they love South Africa for its open spaces, such as at safaris and game lodges, which make it easier to ensure social distancing, there are fears related to travelling long distances, confined in an aircraft for long periods,” Waller says.

He expects group numbers to fall from 300 to 100 because of the fear of flights and only expects buoyancy to return once a vaccine is available.

Henk Graaff, MD of SW Africa, agrees that disruption will be prolonged for inbound incentive travel because of South Africa’s position as a long-haul destination for its source markets.

“Local leisure will recover much sooner and I expect incentive travel to be the very last thing to recover,” says Graaff. Companies may venture out regionally first, leaving South Africa in the lurch.

“To be very honest, I wouldn’t hold my breath. I don’t see incentive travel recovering within a year,” he adds.

When asked how the industry will survive this, Graaff suggests that the best solution is for all the links in the supply chain to share the losses incurred by refunds.

“Typically, what happens is a deposit is paid by the client to the operator, who turns to the DMC, who then pays the end supplier. The supplier needs some of that money to prepare the promised product to the client. If they are expected to pay it back, and they’re the only ones out of pocket because they’ve expended the money. The current model demands that the end consumers get all the money back because they’re protected by law. This is not entirely fair because this was unforeseen.

Similar to Dragonfly’s case, Tes Proos, president of the Society for Incentive Travel Excellence (SITE) Africa, says she doesn’t know a single DMC that hasn’t had to resort to retrenchments.

SITE Africa comprises 57 members, 55 of which are South African, and the majority of them are DMCs.

“Even if international borders open up in February 2021 as government has predicted, it will be impossible for companies to sustain operations until then,” says Tes.

She believes recovery will be difficult but this may present a good opportunity for Africa to improve its offering by collaborating. “People will start pooling together their skills to survive,” she says.

Janet Aldworth, MD of Sure Voyager Travel, works in customer incentives for a large corporate, and she says the winners of campaigns that started before lockdown are not brave enough to travel.

“Winners are saying: ‘If it’s before July next year, I’m not willing to take it’. Then there’s also the consideration that international corporations will not be prepared to take any liability. This is an impediment to growth for the incentive sector,” says Aldworth.

Looking forward, Aldworth says incentive operators must change how they do business in the time of COVID-19. “You must be in a position to contract on behalf of your clients in a way that enables them to get out of (contracts) easily, should they need to.”