Sisa Ntshona was appointed CEO of South African Tourism in October 2016.
In his more than 20 years of experience, he has held several strategic leadership positions across different jurisdictions in Africa and the Middle East in blue chip corporations and multinationals. Having initially joined Barclays Africa as an investment banker, he later became Head of its SME Banking Division, a role he held until joining SA Tourism. Ntshona also has worked in the aviation industry for SAA.
An accountant by training, he holds a string of commerce qualifications including a Master of Business Administration from the University of Pretoria and an International Executive Programme from INSEAD Business School in France. He has also served on several boards, including as a non-executive board member for the Enterprise Development Council of South Africa. 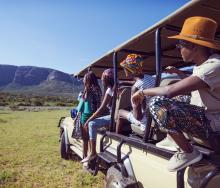 Laying the groundwork for future travel 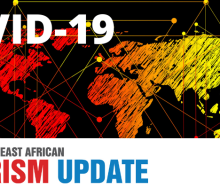 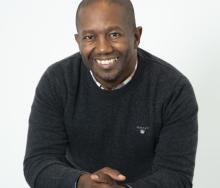 Time for collaboration is now!

Transformation and unity, crucial for a sustainable tourism sector