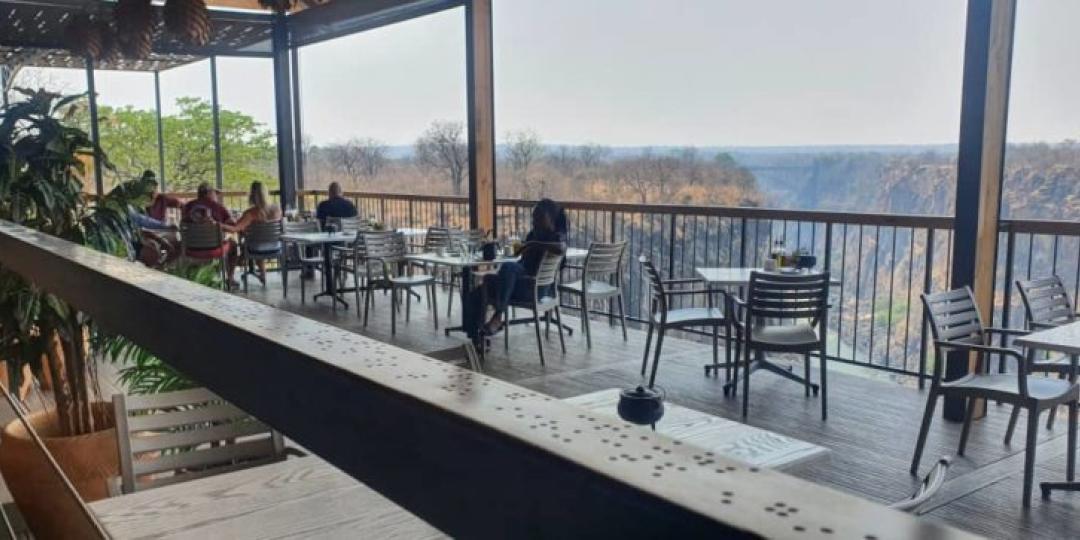 Tourism partners in southern Africa’s Kaza region – one of the largest conservation areas in the world – and members of the new regional marketing co-operative, Africa’s Eden, have taken a collective approach to travel’s recovery in the region, hoping to attract more airlines from key international source markets and synchronise border entry requirements to win more bookings.

The Kavango-Zambezi Transfrontier Conservation Area (Kaza) was established as conservation partnership between Botswana, Zambia, Zimbabwe, Namibia and Angola. Africa’s Eden, is a marketing initiative by the same destination partners.

Signs of an upturn

Offering an update last week on Africa’s Eden and the state of tourism in Victoria Falls and the region, Africa Albida Tourism (AAT) CEO, Ross Kennedy, a former chairman of the African Travel and Tourism Association, described a “collective and collaborative” approach to recovery. Africa’s Eden, which is driven by the private sector, is working with governments to brand and market the regional destination to the benefit of all.

Kennedy said the aim was to make sure that source markets and tourism players were better informed about the area and its potential.

According to Kennedy, business in Victoria Falls has improved in recent weeks compared with the first three months of 2021, benefiting from the area’s effective vaccine roll-out programme and resumption of regional flights.

He said there was consensus among tourism stakeholders that the city was ideally positioned to serve as the gateway and hub for inbound international and regional traffic in the Kaza area, and that product development and investing in infrastructure development were important for the collective.

Airlift into Victoria Falls had also improved, said Kennedy, with the resumption of flights from key neighbouring markets and South Africa driving travel’s recovery. Africa’s Eden has an air access committee that is looking to drive accessibility, and also trying to find one common set of protocols and requirements to make travellers’ journeys as smooth as possible. “If you can be more user-friendly than a competitor destination, some people will come to [visit] you just because of that,” Kennedy maintained.

He said the removal of South Africa from the UK’s red list would benefit the entire region. “It’s that kind of collaborative effort of finding solutions that are good for all [that is important]. Then you go back to fighting for your market share.

“Everybody is feeling a lift. There is already a new sense of energy.”

AAT has operated parts of its lodges and business that made “economic sense” since mid-August last year. However, Kennedy reported that booking numbers were rebounding and that the group had been working hard to encourage more long-stay business, as well as seven-night packages. Destination weddings will be another priority market for the group.

Despite limited resources and difficult financial constraints because of COVID-19, tourism partners across Africa’s Eden had managed to find the resources to invest in product development and maintenance, said Kennedy. But the industry’s immediate response to COVID-19 had been to look after the people and communities most directly affected by the sudden loss of business and income when lockdown was imposed in March 2020.

Kennedy said community wellbeing and conservation were paramount to the sustainability and future of travel and tourism in Africa’s Eden.

Players continue to work together

“Let’s make ourselves leaders, not followers,” Kennedy urged. “You can’t sell Vic Falls Safari Lodge if the person doesn’t know Zimbabwe first, and the region. Now is the time to build the image and the brand of Africa’s Eden region in the world so that, as we come out of this time, more and more people around the world will be more informed and better informed about how much there is to do and see, and touch and experience in a place like the Kaza region.

“And, of course, there is one of the finest wildlife estates on the planet in the region, with world icons there of Victoria Falls, of the Delta, of the wildlife in all four countries. We have something to be terribly proud of, and something we should be looking after.”

Kennedy predicted that business could recover to around 60-70% of pre-COVID peak season numbers by this time next year. “We will come out of this stronger.”

A Braille Rail has been unveiled at The Lookout Café in Victoria Falls, which tourism partners have described as one more example of how the destination is rebuilding and planning to make itself more accessible to visitors.

A launch event for the Braille Rail and new Braille menu was attended by the Mayor of Victoria Falls, Somvelo Dlamini, who said it was ground breaking that visually impaired people would now be able to enjoy the facilities and to feel accommodated in Victoria Falls.

The Mayor also thanked stakeholders for showing resilience throughout the pandemic and for continuing to showcase excellence. 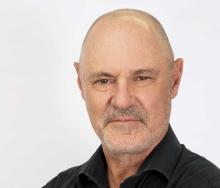 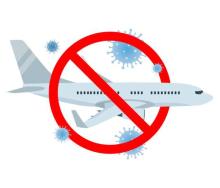 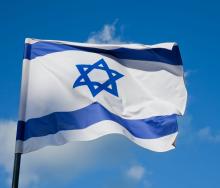 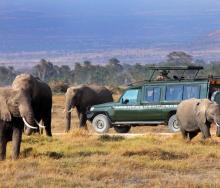 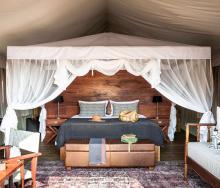 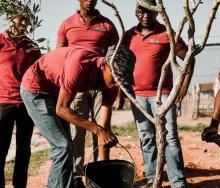 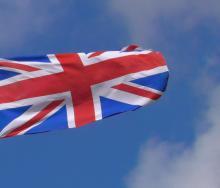 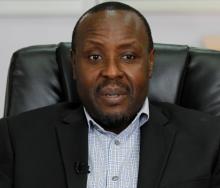 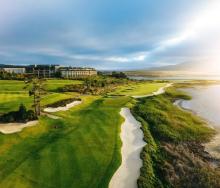 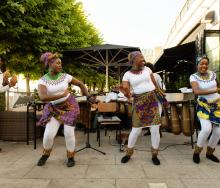 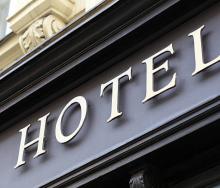 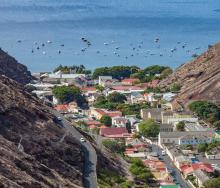 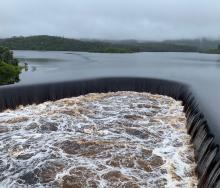 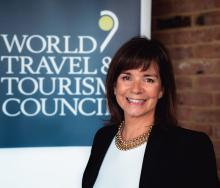 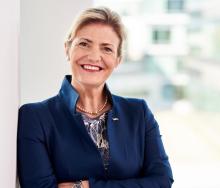 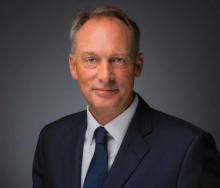