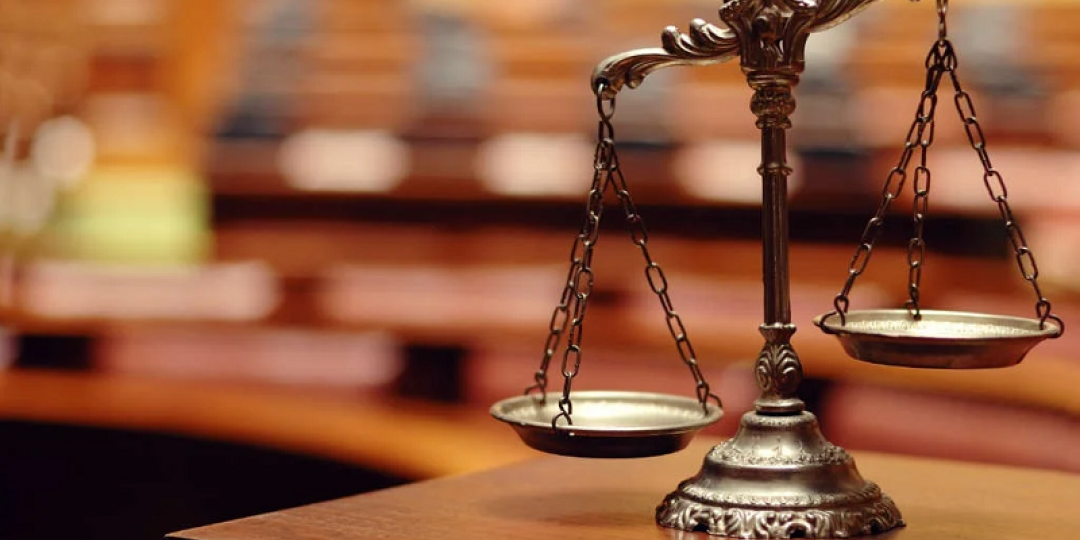 “The UK case was based on business interruption policy wording that is very similar to the policy wording in many South African insurance policies in that it includes cover for notifiable infectious and contagious diseases,” said ICA CEO,  Ryan Woolley, following the UK’s Financial Conduct Authority (FCA) statement on the verdict.

“We assisted our affiliated company in the UK with their written brief to the FCA on behalf of policyholders, so we have really been involved from the beginning and are very pleased with the outcome. Although the UK decision does not set legal precedent in South Africa, it is a strong and positive new guide in favour of South African claimants,” added Woolley.

He pointed out that the South African insurers had consistently said they required legal certainty in order to honour their customers’ claims.

In July, the Financial Services Conduct Authority (FSCA) instructed the insurers to pay claims. Also in July, the Western Cape High Court, in the matter of Cafe Chameleon v Guardrisk, rejected the insurer’s argument that the losses suffered by the claimant were due to the lockdown, and not the COVID-19 pandemic.

“And now we have a ruling by the UK High Court indicating that insurers are liable to policyholders. The question is, are the South African insurers, which include Old Mutual, Guardrisk, Santam, Bryte, Hollard, F&I, Chubb, TRA, Lombard, AIG and Monitor, looking for certainty or a way out of their obligations towards their customers?” queried Woolley.

Stuart Lidstone, owner of Lake Pleasant Resort in Sedgefield, Western Cape, is wondering the same thing. In a letter, seen by Tourism Update, he wrote to Head of Intermediated Distribution at Santam Insurance, Andrew Coutts: “It is now apparent to even laypersons, dealing with business interruption insurance (BI), that Santam will not win the legal argument before South Africa’s courts, currently awaiting judgement, yet Santam continues to place undue, unnecessary, economic strain on businesses.”

The court case Lidstone is referring to is a ‘watershed’ legal claim – brought by the Stellenbosch-based hotel group, Ma-Afrika Hotels against major insurer, Santam – which was heard in the Western Cape High Court in Cape Town on September 1. A ruling is expected by mid-November.

Lidstone wrote further: “In a nutshell, to place you in my shoes, for the past seven months I have scrambled to pay debts, both personal and business, I have spent many sleepless nights worrying, I have had to refuse to pay many accounts overdue, have had no assistance beyond UIF/TERS and have watched helplessly as a long-term resident staff member died in front of me, after suffering a stress-related heart attack.”

He added: “All that while, if Santam had lived up to its ‘insurance good and proper’ slogan, we would have survived COVID-19 with minimal interruption and my personal belief is the staff member might well not have perished.”

Coutts responded by saying Santam was studying the UK judgement, with a view of understanding any potential implications or relevance for the South African market.

“More importantly, Santam, along with others in the local non-life insurance industry, is currently engaged in gaining legal certainty from the South African courts, with regard to policy wording interpretation as it pertains to Contingent Business Interruption.”

Coutts said the company was looking forward to a “speedy resolution of this matter” and remain committed to finding legal clarity and certainty.