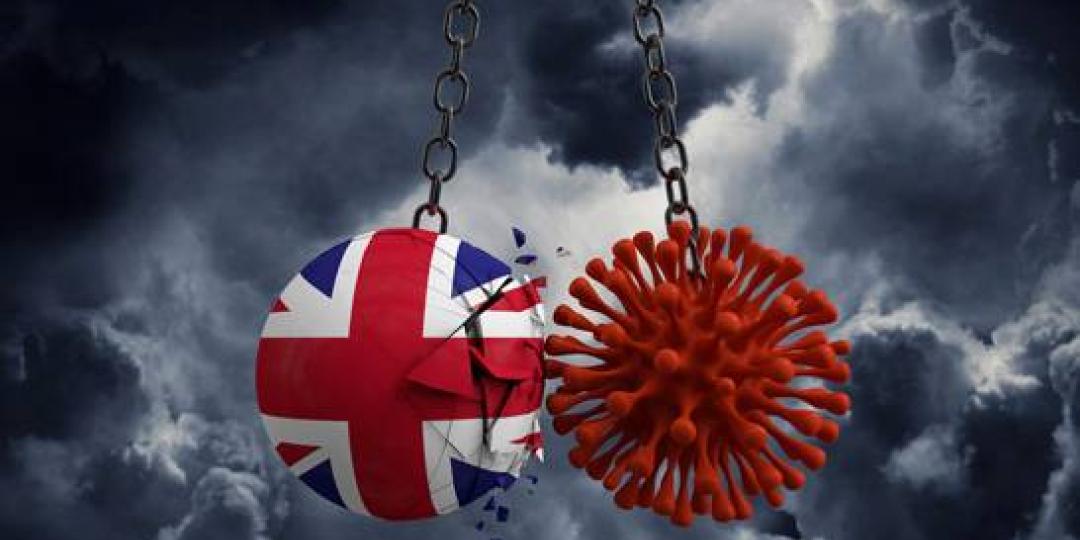 As champagne corks popped throughout Southern Africa this afternoon when the UK Health Secretary, Sajid Javid, announced that all 11 countries would be removed from Britain’s red list, there were renewed calls for other major source markets to follow suit.

The removal from the red list will be effective from 04h00 GMT tomorrow (Wednesday, December 15) which also means that any traveller returning, or arriving, from any of those 11 countries will no longer have to isolate in a government-approved quarantine hotel for two weeks at the cost of £2 285.

Javid added that the temporary testing measures for everyone arriving in the UK from overseas would remain for now, which includes taking COVID-19 tests within 48 hours of setting off for the UK and PCR tests within two days of their arrival. He highlighted that clarity was still being urgently sought about whether those currently in quarantine could be released.

The Health Secretary was surprisingly frank when he noted that the red list system was "less effective in slowing the incursion" of the Omicron variant.

Airlines Association of Southern Africa (AASA), CEO, Aaron Munetsi, agreed, noting: “It was clear from the start that restrictions, the intentions of which are debatable, were counter-productive and ineffective. We trust that policy-makers and political leaders will take their lead from science and harmonise their adoption of measures for safe air travel that are recommended by the World Health Organization and its UN sister body, the International Civil Aviation Organisation.”

He also suggested that governments that imposed restrictions on air travel ought to provide financial relief to airlines, their service providers and employees who have all been negatively affected by these restrictions.

He noted that the travel bans imposed on South Africa were nothing short of devastating for the travel industry. Forward bookings collapsed with feedback from the industry suggesting that bookings until mid-February 2022 were severely impacted.

CEO of inbound association, SATSA, David Frost, highlighted that while this news was welcomed, red-listing Southern Africa for just three weeks caused incalculable damage to jobs and livelihoods in the region, with little discernible benefit to health outcomes in the UK.

“The UK government must now consign this blunt instrument to history and recognise the devastating impact red lists have to confidence amongst the travelling public.”

CEO of the Tourism Business Council South Africa, Tshifhiwa Tshivhengwa, pointed out: “You are as likely to catch Omicron in Coventry as you are in Cape Town, and the scientific evidence is clear, that for most people this variant results in a mild disease which poses no threat to public health.”

He added: “Millions of people across Southern Africa are dependent on tourism for an income, and thousands more families are waiting anxiously to know if their loved ones will be home for the holidays. The UK needs to act immediately to begin rebuilding trust with the Global South where this travel policy has caused anger and resentment.”