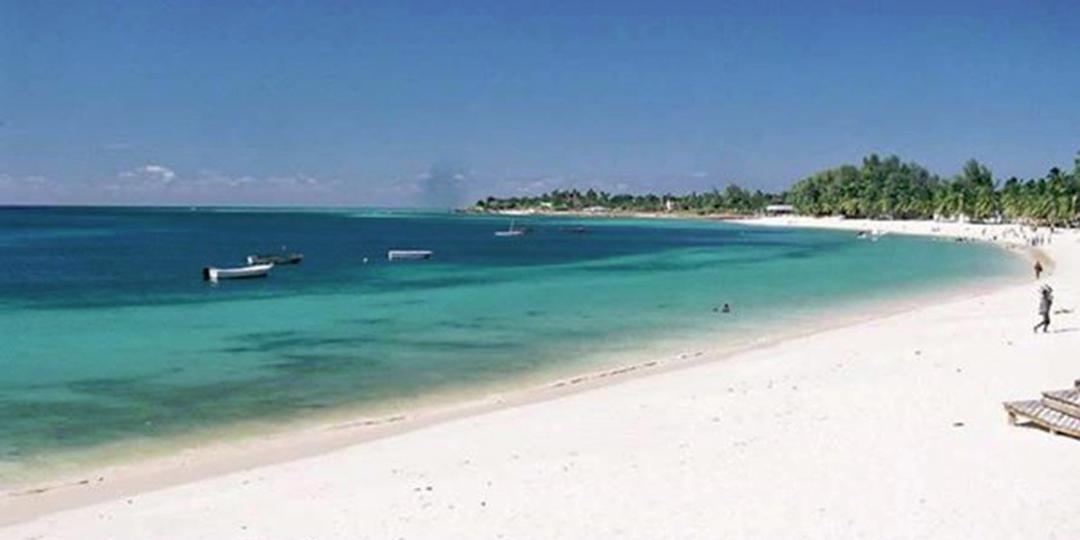 Travel to the Mozambican coastline during the current school holidays looks set to continue without disruption but strict travel advisories are in place for parts of the north affected by recent violent insurgent attacks.

Airlink operates direct flights between Johannesburg and Pemba in northern Mozambique, as well as Tete, Beira, Maputo and Vilanculos. Sales and Marketing Manager, Karin Murray, said earlier this week that no flights had been cancelled to date, with schedules still operating as planned.

Stick to the south

Laura Parry of specialist tour operator, Mozambique Islands, said there had been a fair amount of confusion in the market about the closure of certain beaches due to COVID-19 concerns.

Where beaches are currently closed, Laura clarified: “This is in place until late April, after which we expect it to be completely lifted. But the beaches on the Bazaruto Islands and certain other areas of Mozambique are not closed.”

“The restrictions primarily affect the public beaches along the mainland, in popular areas like Maputo, Ponta d'Ouro, Inhambane, Pemba, etc. Parry said the closures were intended to restrict large crowds gathering to party and disregard COVID-19 protocols. “But, there are many quiet places to still enjoy the beach and ocean,” Parry said.

Warning on the north

In the light of recent insurgent attacks, the UK Foreign Office has warned against all travel to the districts of Mueda, Nangade, Palma, Mocimboa da Praia, Muidumbe, Meluco, Macomia, Quissanga and Ibo in Cabo Delgado Province, including the islands off the coast.

The British government has also flagged the districts of Ancuabe and Metuge (except the city of Pemba) in Cabo Delgado province, including the islands off the coast, due to attacks by rebels with links to extremist Islamic groups. Travellers were also told to follow the advice of local authorities concerning COVID-19 safety procedures in the rest of Mozambique.

The authority’s latest update further warned that there had been several armed attacks on vehicles on the EN1 road between Inchope and the town of Gorongoza and the EN6 road between Tica and Inchope, in Sofala province.

‘Still a fabulous place for a holiday’

Mozambique Islands has had queries from honeymooners and families intent on travelling in the June/July holidays. “Mozambique is still a fabulous place for a holiday that is naturally social-distance friendly. Places like Ponta d’Ouro and Maputo will perhaps stay quiet for a while, but the islands will continue to offer that special holiday package that Mozambique is famous for,” Parry said.

GM of Dana Tours (based in Southern Mozambique), Stephanie Von Allmen, said, apart from the suspension of travel to Palma and surrounding areas, operations were not affected.

“The insurgency has created some uncertainty with regard to travel to Mozambique as a whole, although the affected area is confined to the most north-eastern corner of Cabo Delgado. We may get travellers cancelling travel to the north of Mozambique, which will severely impact a region that already struggles to attract tourism.”

Von Allmen said travel to Mozambique was definitely still possible. “As a local DMC, based in Mozambique, we would be the first to advise against travel to a specific destination within the country should this become unsafe.”