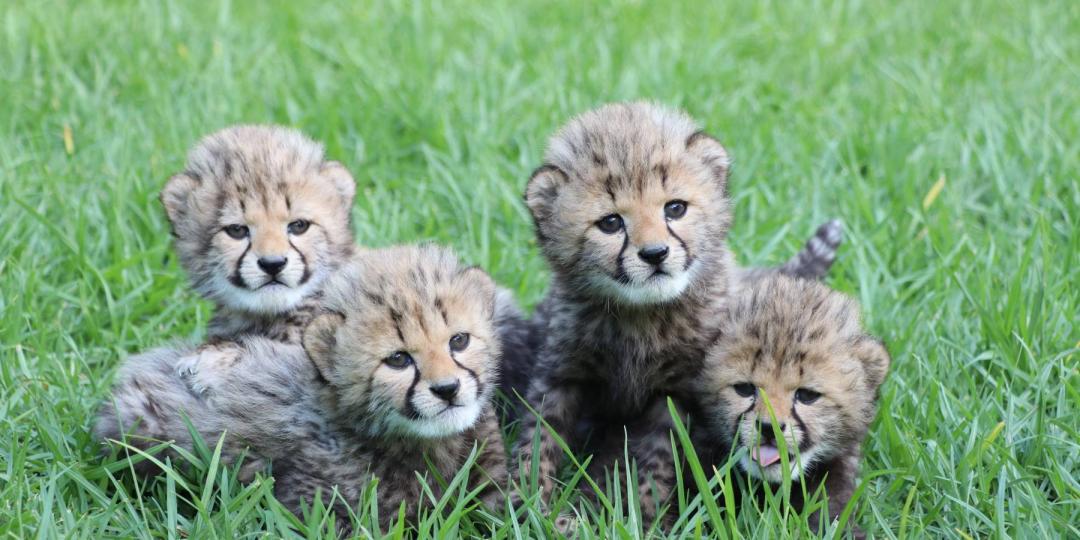 At the Cango Wildlife Ranch’s private reserve in Oudtshoorn in the Western Cape, a cheetah named Sansa successfully gave birth to four tiny cubs not long before Christmas, and is displaying amazing maternal instincts despite being a first-time mother.

Sansa decided late in her labour to leave her comfy and secure night quarters and set up nest in a dense but low canopy of Spekboom, where she gave birth to the cubs on November 7.

As described by their carers, the three little boys and one girl already have vastly different personalities. Walker, the largest of the four, is busy and boisterous whilst Wyatt, the smallest of the litter, thinks of nothing other than food.

Wandile, uniquely dark in colouring, is extremely friendly but is not a fan of playing, rather watching his siblings from a distance. Willa, the only girl of the litter, is the second largest and allegedly feisty and fearless.

Classified as vulnerable, and with estimated wild population numbers dwindling below 7 100, cheetahs face pressure from climate change, hunting by humans, and habitat destruction, so protecting the species is critical. Cheetahs also have a low reproductive success rate and as a species are not always able to successfully reproduce, so any cheetah birth is cause for celebration. 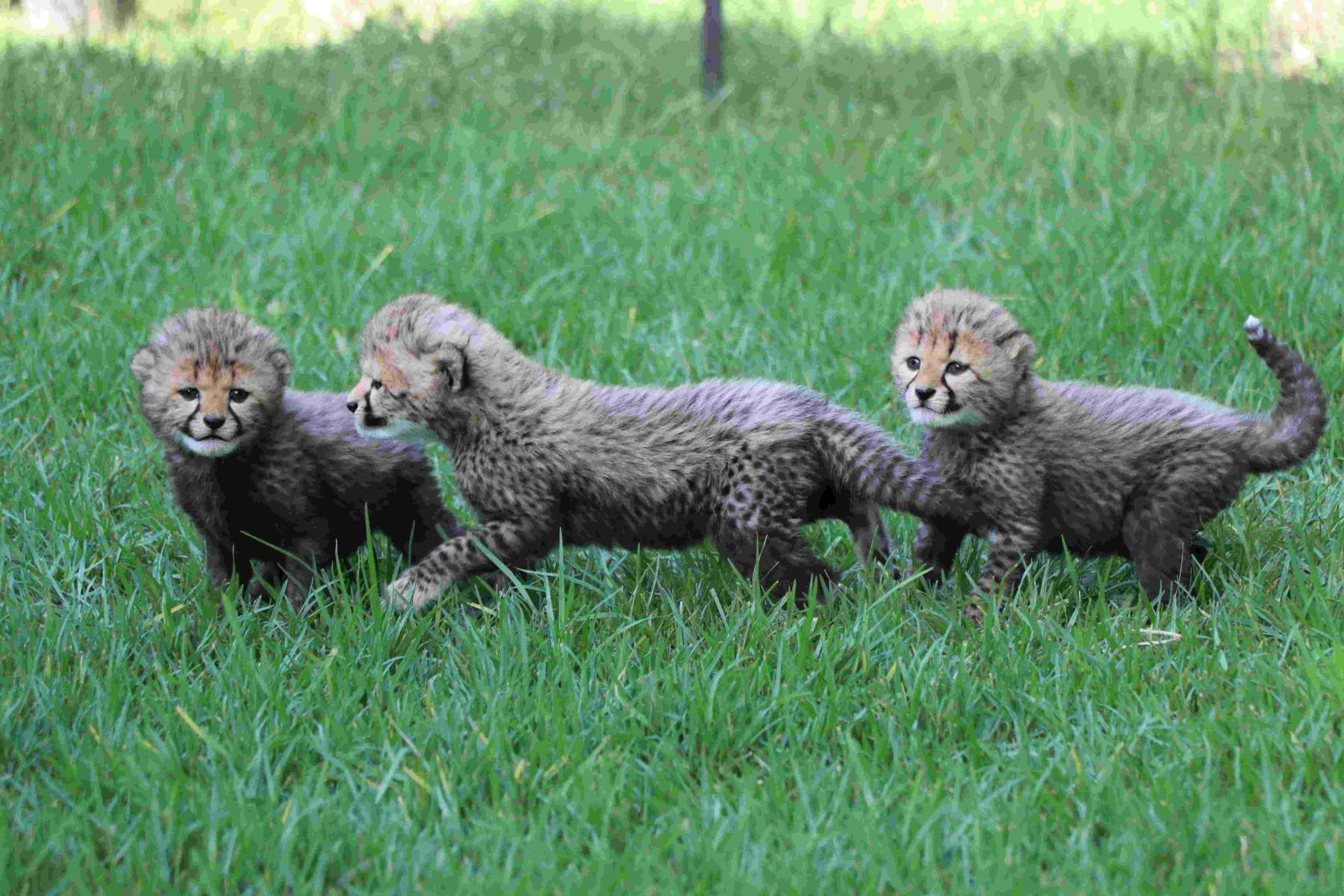 Golf tourism – where to from here?  -  John Cokayne
How tourism SMEs can increase market share and profitability  -  Tshepo Matlou
Risk, response, and the power of preparation  -  Andre du Toit
Crossing the finish line – how to combat year-end blues  -  Kevin Burley
How the pandemic accelerated digital transformation in the airline industry  -  Anand Yedery
END_OF_DOCUMENT_TOKEN_TO_BE_REPLACED