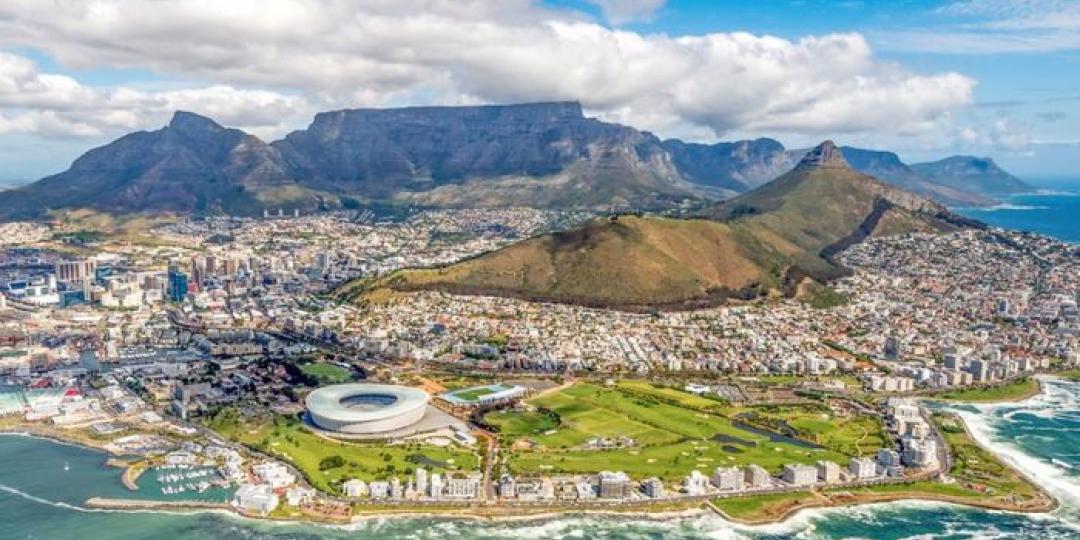 The United States is the most unserved international market to Cape Town when it comes to airlift, yet it is critical to tourism growth in the region.

CEO, Tim Harris, shared this and other insights into Wesgro’s strategy to grow air access from the source market into the Western Cape at the recent Satsa (Southern African Tourism Services Association) conference.

“The USA is one of South Africa’s most lucrative source markets, contributing close to R8bn (€508m) in total foreign direct spend in 2018,” says Corne Koch, Acting Chief Marketing Officer at Wesgro. “It is also the second biggest spender worldwide after China.”

“The US market has seen a moderate, stable growth during the past four years. Despite the drought affecting travel in some markets, there has been a 2% growth from the US compared with the previous year.” Koch adds that tourist arrivals from the US to the Western Cape have remained stable over the last five years, increasing by 28% between 2014 and 2018.

Research by Cape Town Air Access indicates that new flights could lead to a 20% growth in the US market.

Koch told Tourism Update that Cape Town Air Access would be working with United Airlines to ensure that the route was successful and sustainable, so that it could continue beyond its seasonal schedule. “Other routes that have started seasonally have continued, and in some cases, expanded,” Koch says. “It is our goal that this is no different for the New York-Cape Town route.”

Cape Town Air Access will also be focusing on growing its current air route network to include markets such as Australia, West Africa, and South America. “We will also be attending World Routes, a global conference that every airline, airport, and aviation stakeholder attends annually, to meet with key decisionmakers,” he said.