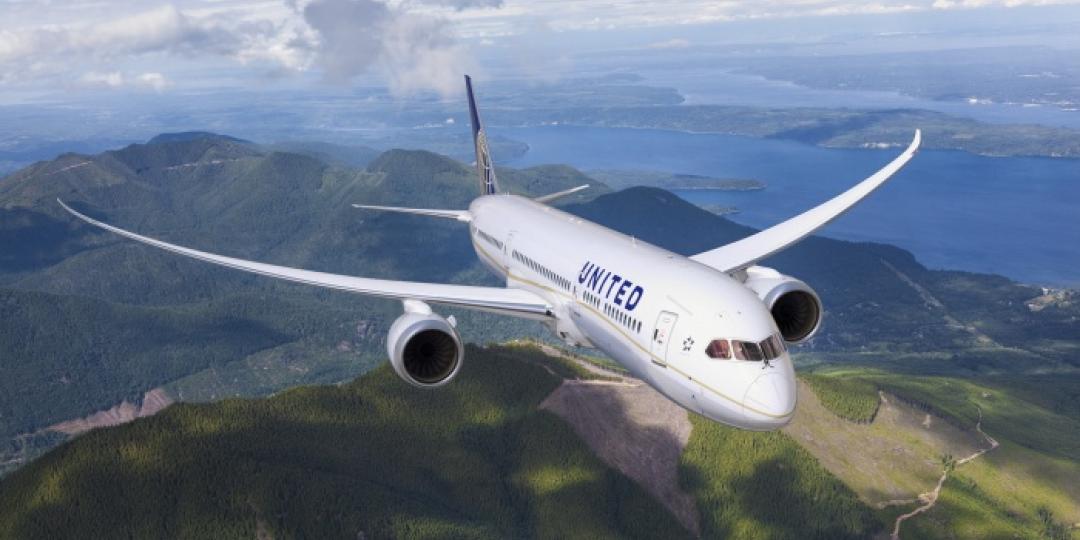 New flights could lead to a 20% growth in one of South Africa’s biggest source markets, the United States, according to research by Cape Town Air Access.

United Airlines will launch a non-stop flight on December 15, serviced by a Boeing 787-9 Dreamliner. The flight will depart Newark Liberty International at 20h00, arriving in Cape Town at 18h00, cutting travel time between the two destinations by eight hours in total.

As a result of this new non-stop seasonal flight, it is estimated that there will be R154 million in direct tourism spending in the first year. “Research shows that a year-long flight can help to create nearly 900 jobs, providing a R144 million gross value add for the Western Cape economy,” says Minister David Maynier, MEC for Finance & Economic Opportunities in the Western Cape.

According Cape Town Air Access’s research, an estimated 24 000 additional inbound travellers are expected from the US as a result of a direct route. This will help grow this market by 20%.

"The US Market has been identified by SA Tourism as one of seven key markets to drive tourism growth into South Africa. In terms of remaining on target for this region, we will require growth of 16% over the next two years,” said Sthembiso Dlamini, acting CEO of South African Tourism.

South African Airways (SAA) has also introduced a new Airbus A350-900 aircraft replacing the A340-600, to supplement its daily non-stop service between Johannesburg and New York’s JFK airport.

Tlali Tlali, head of department: Media Relations at SAA told Tourism Update: “The intention is to improve our overall performance on the route by focussing on reduced operating costs.”