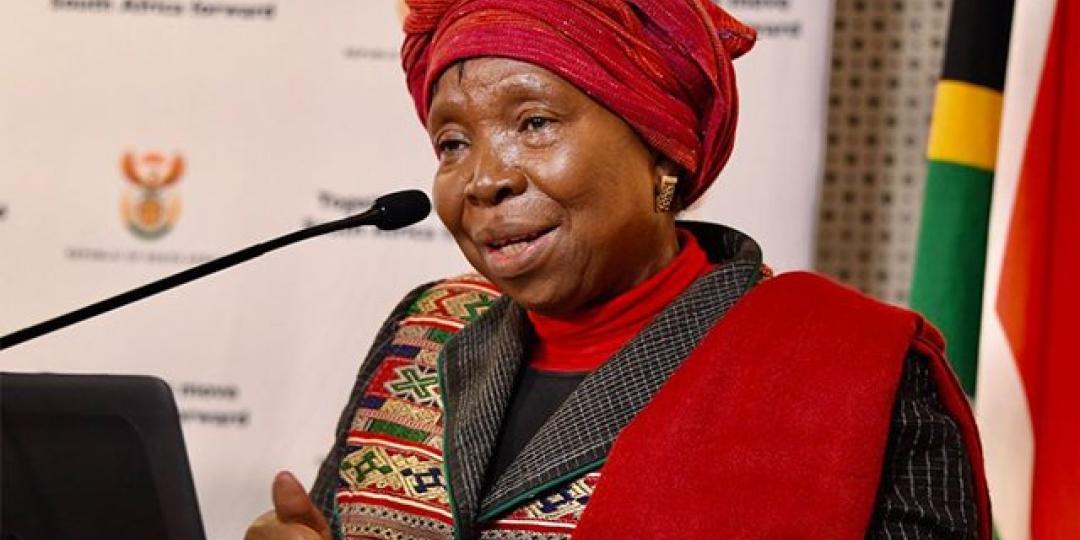 Minister of Cooperative Governance and Traditional Affairs, Dr Nkosazana Dlamini-Zuma, has gazetted the extension of the National State of Disaster on COVID-19 until November 15.

“The decision to extend the state of national disaster follows consultations with relevant stakeholders and Cabinet approval. The extension takes into account the need to continue observing all non-pharmaceutical interventions against COVID and increasing vaccinations as part of contingency measures being undertaken to mitigate against its impact,” said Dlamini-Zuma in a statement.

“We remain committed to saving lives and ensuring that more people get vaccinated, as it is the only way that we can safely open the economy and go back to our normal lives.”

Meanwhile, Premier of the Western Cape, Alan Winde, has express disappointment in Dlamini-Zuma’s response to his letter to President Cyril Ramaphosa requesting consultation with the provinces before any further extension of the National State of Disaster.

“In that correspondence, I specifically called for transparency on the roadmap to end the National State of Disaster, which is an extreme tool that cannot be used indefinitely.”

Winde added that the National State of Disaster also had a direct impact on the powers of provinces, as set out in the Constitution of the Republic. “Consultation with provincial executives on its extension and what the plan is to end it is critical to give effect to the principle of co-operative governance, which underpins our country’s Constitution.”

Winde pointed out that, in her correspondence, Dlamini-Zuma had indicated that ongoing assessments by the National Coronavirus Command Council and Cabinet would determine whether conditions satisfied terminating or allowing the state of disaster to lapse.

“I am not satisfied with this response, which is silent on the question of consultation on this decision, and which is important for reasons set out above, as well as silent on whether there is in fact a road-map in place to terminate the disaster.

“I am now extremely concerned that the National Government does not in fact have a plan for this to happen, with clear markers, based on expert advice,” said Winde.

The Department of Health announced over the weekend that, to date, over 20.1m South Africans have received at least one jab, boosting government’s goal of vaccinating at least 70% of the population by December.

The Department will be increasing the vaccination drive to include those aged 12 and older this week, adding another six million people to the programme.