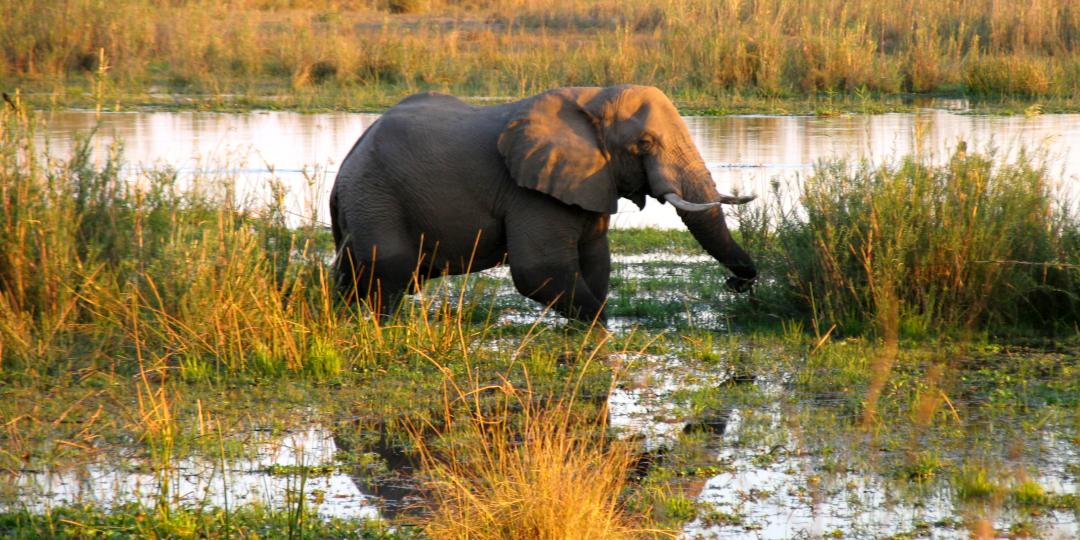 An elephant in the Lower Zambezi National Park.
Comments | 0

Following news that the controversial Kangaluwi open-pit copper mine – planned in the heart of Zambia’s Lower Zambezi National Park – will go ahead, the Save Zambezi, Safe Zambezi Coalition has raised serious questions about the approval of the Environmental Impact Assessment (EIA) study.

The Zambian Environmental Management Agency (ZEMA) recently approved an EIA, paving the way for the mine to go ahead.

The approval was done in seven days, and the submission was written by the mine owner, Mwembeshi Resources, rather than an independent environmental agency, which is standard practice.

In an advert published in key media across the country, the Save Zambezi, Safe Zambezi coalition has asked the following questions of the mine owner, Mwembeshi Resources, and the Zambian Environmental Management Agency (ZEMA):

“We, the Save Zambezi, Safe Zambezi coalition of stakeholders, representing the interests of concerned citizens and the people of Zambia, call upon Mwembeshi Resources Limited and ZEMA to give the public answers to our questions and to make public all documentation pertaining to the ZEMA approval from May 2021,” reads a statement from the Coalition.

“Until such time, we insist that all development relating to the Kangaluwi Open Cast Copper Mine in the heart of the Lower Zambezi National Park be stopped immediately. The mine will have a potentially devastating impact on people, water, the land and the environment in the entire Southern African region.”

The Lower Zambezi National Park is an integral part of the wider Zambezi basin, which is the most significant shared resource that contributes to the economic, environmental and social development of southern Africa. Sustainable management of this resource is crucial in securing the futures of over 250 million people in the broader region that depend on it.

The Save Zambezi, Safe Zambezi Coalition has expressed deep concern that if the mine goes ahead, it will not only risk contaminating water for communities in Zambia and Zimbabwe but for the whole Zambezi delta, potentially destroying farming and fishing livelihoods and one of the largest tourism destinations for Zambia, Zimbabwe and Mozambique.

River pollution caused by the mine could threaten the Zambezi River’s 2 000-ton subsistence fishery, which directly provides food and protein security to 20 000 people along the river’s banks. Eco-tourism in the area depends largely on the renewable wildlife and habitat resources and contributes significantly to the local and national economies around the Lower Zambezi National Park.

“The coalition has started petition to halt the Kangaluwi mine, on the change.org, website under the name SaveZambeziSafeZambezi.”