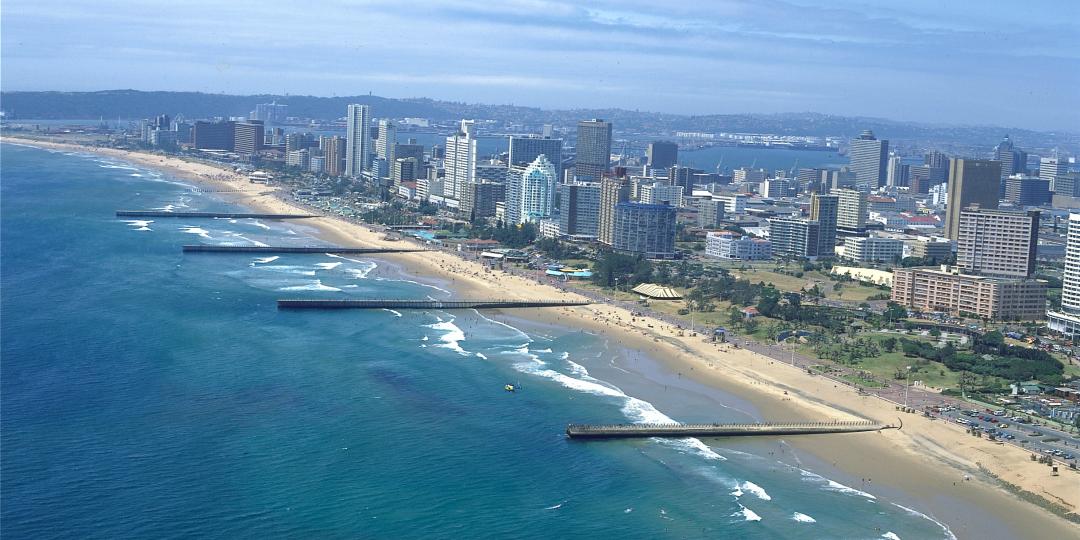 Tourism KwaZulu Natal (TKZN) is hosting national media and local celebrities until the end of March to showcase the diversity of tourism offerings in the province as part of its ‘KZN has it all’ campaign.

The campaign aims to revive the province’s tourism sector following the devastation caused by COVID-19.

“The pandemic and subsequent restrictions have hit the hospitality industry hard over the months and there have been spiralling losses in income, jobs and businesses,” said TKZN.

The tourism authority has reported that hotel occupancy rates are gradually increasing. According to its Tourism Performance Report, December’s occupancy rate of 51.9% was the second highest in the country, beaten only by the North West, which reported rates of 59.7%.

The hosting activities have been taking place for the past two weeks and are scheduled to continue until the end of March. They form part of what TKZN has called an aggressive marketing drive to boost visitor numbers to the region.

Invited guests include journalists from national print and online publications as well as television and radio personalities. Tourism Update participated in one of these activities last week in the Midlands.

TKZN told Tourism Update that it had not yet extended invitations to international media due to the remaining uncertainty around international travel, but that the content from the hosted events could be found online for all to view.

Through the hashtags #KZNHasItAll, #BelieveIt and #BeHere, the campaign is being run not only on TKZN’s website and social media platforms but on the websites and platforms of its guests.

Click on the link below to see the video shared by the team from Johannesburg-based radio station, Kaya FM, who were recently hosted by TKZN in the Midlands.