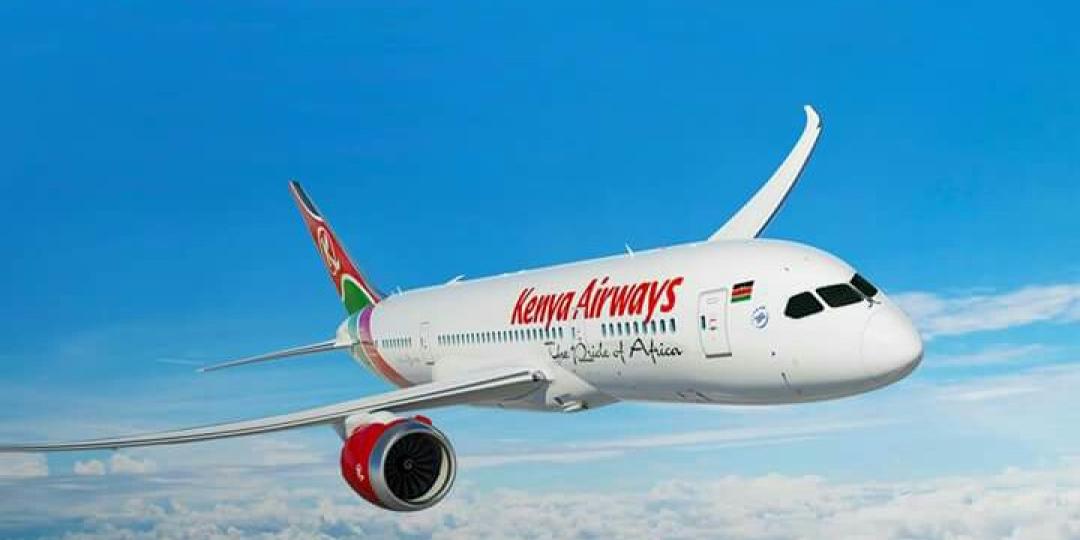 Kenya Airways has increased its flights to the United States to three times a week, up from one.

The flights will operate on Tuesdays, Thursdays and Saturdays.

The airline’s spokesperson told Tourism Update that the carrier had seen a recent strong demand from the US to Kenya.

However, in September, October and November, the airline will reduce frequencies to twice a week. The flight to New York will depart on Tuesdays and Saturdays and the return flight will be on Wednesdays and Sundays.

The airline plans to add more flights based on current trends.

Let’s rethink tourism enterprise development  -  Septi Bukula
The indoors/outdoors experience can provide a sense of safety for guests  -  Jeremy Clayton
The needless pause into the brave new world of travel  -  Gavin Tollman
A case for rethinking and rebuilding tourism  -  Sindile Xulu
Why is South Africa red listed by the UK?  -  Onne Vegter
END_OF_DOCUMENT_TOKEN_TO_BE_REPLACED