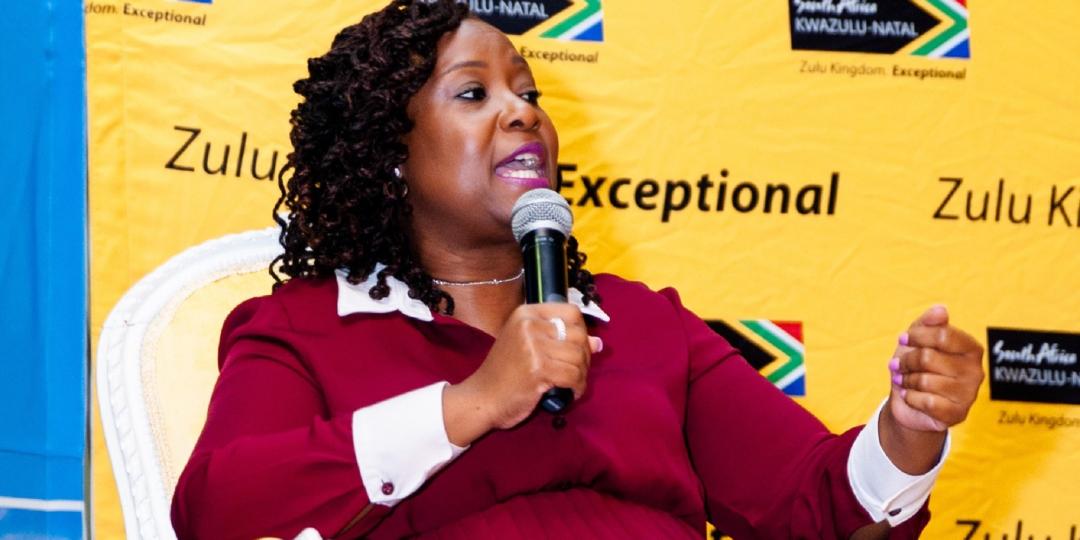 “This will have direct spend of R29 million (€155 000) and contribute approximately R72,5 million (€3,8m) to the City’s GDP while creating about 150 employment opportunities,” said Ethekwini Municipality Councillor, Nkosenhle Madlala, Chairperson of the Governance and Human Capital Portfolio Committee.

He was speaking at a joint Tourism KwaZulu-Natal (TKZN) and Durban Tourism Business Breakfast on Tuesday (May 3) where the focus was on the City and province’s efforts towards tourism recovery.

Phindile Makwakwa, Acting CEO of TKZN said the projected economic impact of Indaba was a welcome relief after the devastating floods in April.

She noted that while the province was on the road to recovery, thanks largely to an increase in domestic tourism, the organisation would prioritise the reignition of key overseas source markets into KZN and work “very closely” with key hub heads to make the province a top tourism destination.

“Tourism KZN has a full marketing and promotion plan for the province which includes several interventions both in the domestic markets and at various international platforms.

“From the start of the pandemic, KZN has experienced a drastic drop in arrivals from a variety of our key international markets. However, as the world begins to open up, the organisation is engaging with our tourism partners to start reviving this market for the province,” she said.

Makwakwa added that even during the lockdowns, Tourism KZN did a lot to keep the destination top-of-mind around the world.

“Tourism KZN is confident that with the programmes that are in place to revive the global markets, the organisation will begin to see an increase in tourist arrivals from all over the world coming back to the Zulu Kingdom.”

KZN MEC for Economic, Tourism and Environmental Affairs, Ravi Pillay, was equally optimistic about the sector’s recovery, pointing out that, despite the ongoing pandemic, the July 2021 unrest, the floods in April and a weakened operating environment, tourism had survived the past two years and was now ready “to bounce back with a bang, and to reclaim its coveted position as a worthy contributor to employment”.