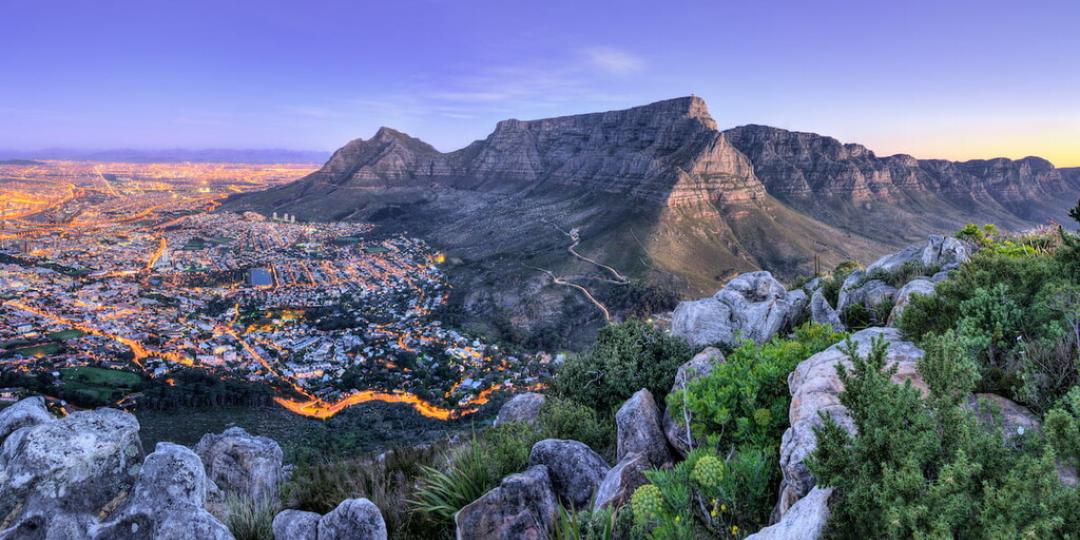 The City of Cape Town said the summer season was when the city’s Fire and Rescue Service usually saw an increase in vegetation-related fires. Last year’s devastating fire – which broke out at the Cecil John Rhodes Memorial in April – had, over the course of just a few days, caused significant damage to the University of Cape Town’s upper campus, neighbouring properties and about 600 hectares of land within the TMNP.

The risk of an uncontrolled fire is simply too high, and TMAC is calling on residents and visitors to Cape Town to be vigilant.

“Preventing fires is a collective responsibility for locals, tourists, and stakeholders alike. We must play our part in preventing and containing fires on the mountain. When a fire does break out, it often leads to the loss of life as well as damage to fauna and flora as well as damage to property," said Wahida Parker, MD of TMAC.

“Social fires are deeply engrained in South African culture. However, the right precautions should always be observed to ensure that everyone is kept safe, and the fire remains contained. TMAC recommends taking the following steps to play a part in ensuring fire safety throughout the summer season.”

The most crucial step is to limit making fires to a safe area designated by TMNP. Abiding by the rules is the most helpful and responsible step to take to avoid dangerous scenarios. Adhering to these restrictions is not optional. They are enforceable by law.

Remain cautious of wind
Weather is a significant determining factor in fire management, especially during the summer months. Cape Town sees a lot of wind during December, January and February, which makes controlling veldfires very difficult.

When fires are in progress, strong winds usually lead to the uncontrollable spread of the fire across the mountain. In this instance, avoid going near the mountain at all costs and remain in a safe, fire-free area. Only revisit the mountain when TMNP officials have signalled that it is safe to do so.

Call the relevant authorities in case of an emergency
The first step to take when a fire does break out is to alert the relevant authorities as soon as possible. The TMNP has a specialised hotline for fires – 086 110 6417. Alternatively, the City of Cape Town’s Regional Fire Control can be contacted on 021 590 1900, and the Newlands Fire Base is reachable on 021 689 7438.

“When we work together and take responsibility for our own safety and the safety of others, we can preserve the beautiful icon that is Table Mountain, and also protect citizens and institutions in the surrounding areas," concluded Parker.

Golf tourism – where to from here?  -  John Cokayne
How tourism SMEs can increase market share and profitability  -  Tshepo Matlou
Risk, response, and the power of preparation  -  Andre du Toit
Crossing the finish line – how to combat year-end blues  -  Kevin Burley
How the pandemic accelerated digital transformation in the airline industry  -  Anand Yedery
END_OF_DOCUMENT_TOKEN_TO_BE_REPLACED