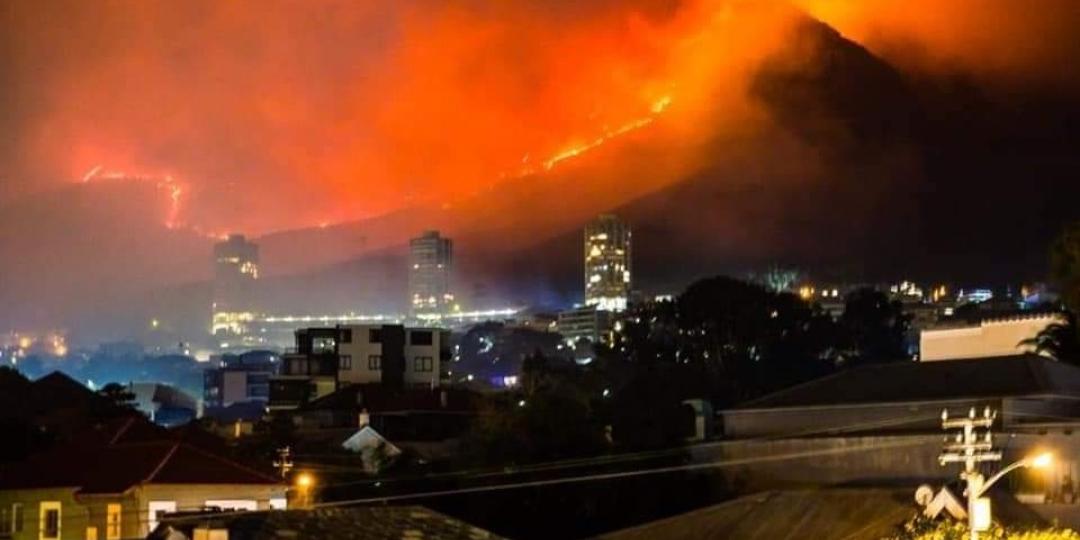 As the devastating fires – which started in Newlands Cape Town on Sunday, April 18 – continue to spread in the city, some tourist attractions have closed to visitors until further notice. This comes amid mounting fears that other attractions could be affected.

Several historic buildings and tourism attractions – including the Rhodes Memorial restaurant and the Mostert’s Hill windmill – were destroyed in the fire.

“This includes all recreational areas below and above Tafelberg Road, which will remain closed until further notice.” He said rangers had their hands full on Monday (April 19) at the entrances, stopping users from taking part in their usual day-to-day activities within the Table Mountain National Park.

It is, however, still safe to visit areas in the South and Central sections of the park, which includes Silvermine, Tokai, Boulders and Cape Point. "Those who would like to access Lion’s Head and Signal Hill should approach the areas with caution as the emergency personnel are in the area,” said Rey.

He said over 400 hectares of land and growth had been damaged this far and over 135 firefighters from SANParks, Working on Fire, City of Cape Town, and NCC Environmental Services were currently battling the fire.

There is a lot of speculation currently about additional fires that were started, and whether the original fire was an act of arson.

Mayoral Committee Member for Safety and Security, JP Smith, said this would form part of investigations. He confirmed media reports that one suspect in his thirties was taken into custody last night (Sunday) in the vicinity of Devil’s Peak.

He was spotted by a resident, who tracked him down with the help of his sons and the family’s dogs.

“The matter is with SAPS for investigation and further details will follow as they become available. “For now, the focus is on bringing the fire under control,” said JP.

At the time of going to press, around 150 firefighters were still battling to control the flames with the strong winds heavily impacting their efforts, according to City of Cape Town Fire and Rescue spokesperson, Jermaine Carelse.

Meanwhile, the tourism industry – including operators and hoteliers – have stepped up to assist displaced students and residents who have been evacuated during the devastating fires.

Founder and ceo of BON Hotels, Guy Stehlik, put out a call on Facebook calling on fellow hoteliers to open their doors and many heeded the call, offering discounted rates – including Legacy Hotels Portswood, Radisson RED, Cape Milner and Capital Mirage.