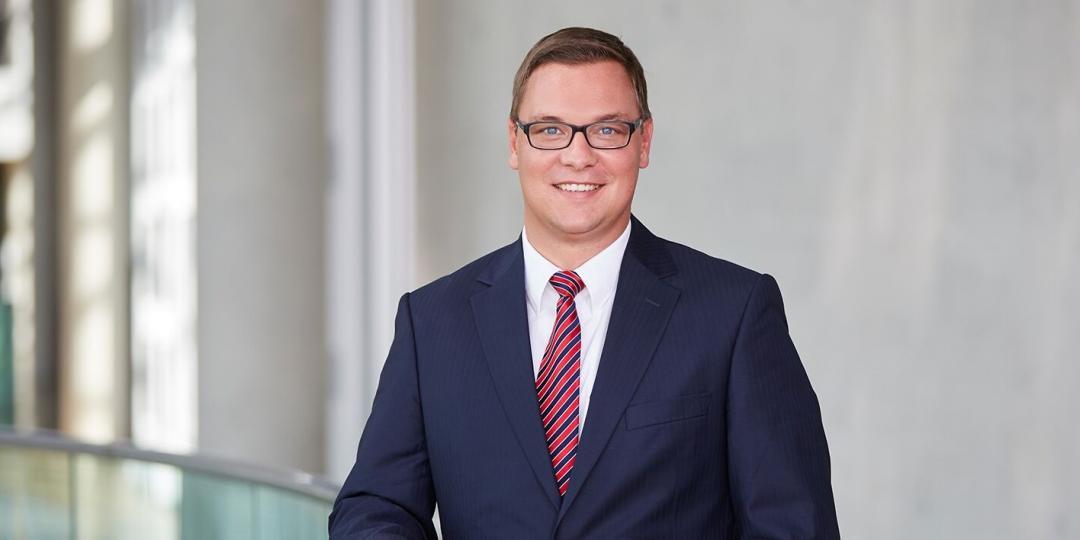 This comes as the airline increased its flight schedule from five to seven weekly flights between Frankfurt and Windhoek, operated as a year-round service.

During the Northern hemisphere peak summer season, the airline will further expand to ten weekly flights during the northern summer peak season – starting from July 2 to September 11.

The flights depart Hosea Kutako International Airport every day in the early evening and the three additional services during summer will be scheduled on Wednesdays, Fridays and Sundays, departing Windhoek early in the morning. Eurowings Discover is the only European airline currently offering direct flights between Europe and Namibia.

From the end of March to mid-November, three weekly services will be operated as tag legs with an onward flight to Victoria Falls in Zimbabwe. The route is offered on Wednesdays, Fridays and Sundays, with a short stopover in Windhoek.

Furthermore, regulatory approval has been granted to Eurowings Discover to also make its flights available for travellers from Namibia to fly to Victoria Falls.

Thus, from mid-April, travellers from Namibia can visit the natural wonder of Victoria Falls with just a two-hour flight. Eurowings Discover is the first intercontinental airline ever to operate scheduled services to Victoria Falls.

“Windhoek has been the third destination that we added to our flight schedule back in August 2021. Ever since, this service has been among our most popular and best booked routes which is why we are delighted to further expand our flight programme to and from Windhoek this summer,” said Wolfgang Raebiger, CEO of the airline.

“Eurowings Discover has developed a long-term growth strategy for Namibia and the Southern African region to further support the attractiveness of Namibia for German and European holidaymakers,” he added.

Dr André Schulz, General Manager, Lufthansa Group, Southern and East Africa, pointed out that since the inception of its flights to Windhoek, Eurowings Discover had proactively played a pivotal role in supporting the restart of tourism in Namibia.

“These flights have gained immense popularity and the increase in demand has prompted us to deliver additional flights to/from Windhoek as well as introduce new direct flights between Windhoek and Victoria Falls.” He added that, in doing so, customers would benefit from a wider variety of choices and better offers when planning their journey.

“Furthermore, we believe that, by expanding our Lufthansa Group footprint in Southern Africa, we are underlining our commitment to the region,” said Schulz.