Airports are open and safe, despite ILS shutdown – Acsa

Airports are open and safe, despite ILS shutdown – Acsa 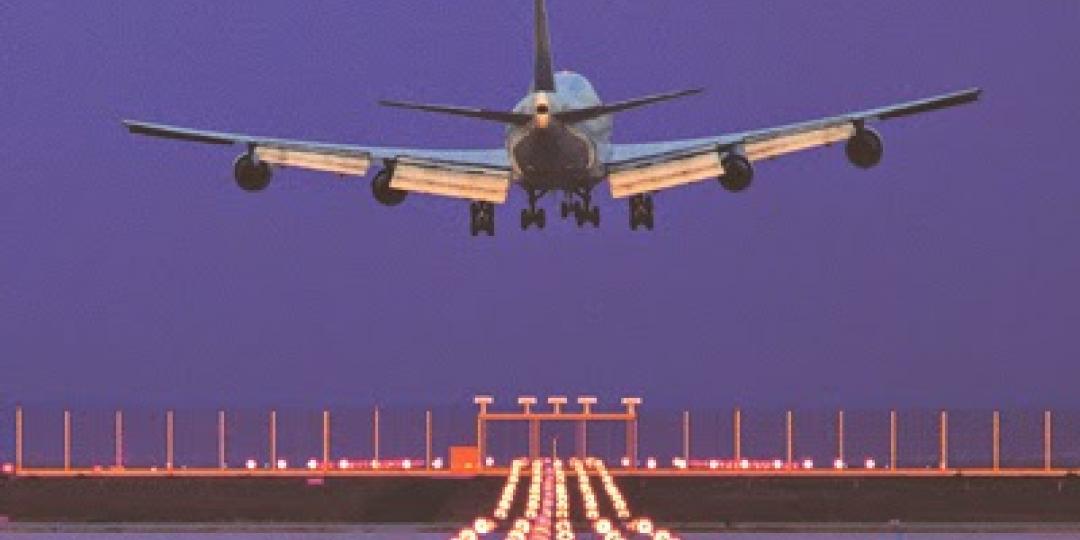 AIRPORTS owned and managed by the Airports Company South Africa (Acsa) are open and operating safely while some land-based instrument landing systems (ILSs) need to be re-certified, the company says.

Acsa has dismissed reports that its airports will be/are closed, after the SA Civil Aviation Authority (SACAA) on Wednesday said several airport ILSs have been shut down because the exemption period for their recalibration has lapsed.

In addition, the ILS at privately-owned Kruger Mpumalanga International Airport (KMIA) has also been switched-off, because the exemption period of its recalibration period has expired, SACAA confirms.

Acsa says the four airports where ILSs have been switched-off all have Global Navigation Satellite System (GNSS) approach procedures as back-up. “Acsa wishes to emphasise that safety is of paramount importance,” says group executive: corporate affairs, Refentse Shinners.  “As stated by SACAA, aircraft can still land without an ILS in operation, because there are other flight procedures that can be used. However, visibility on the runway must be determined first. Flying does not stop in the absence of an instrument landing system and there is no need to close any airport.”

At KMIA, pilots can use alternative ground-based navigation aids (VOR/DME and NDB) for approach, while GNSS (RNAV) is in the process of being approved.

Pilots use the ground-based ILS to help them land when inclement weather causes low visibility, but most modern aircraft also have an onboard GNSS as backup, explains Airlink ceo, Rodger Foster. He says although GNSS doesn’t allow an aircraft to descend as low as an ILS before landing, they are reliable and particularly effective in Africa, as they are not dependent on a ground-based system, nor on fickle electricity supply.  All Airlink aircraft are equipped with GNSS and therefore not affected by the ILS shutdown, he says.

However, not all aircraft are equipped to fly GNSS approaches and not all pilots have been trained to fly them, says CemAir ceo, Miles van der Molen, who believes the ILS shutdown may result in cancellations and diversions during bad weather.

He explains that all flights operate under strict Instrument Flight Rules, which means pilots have to determine whether the forecast weather and visibility at the destination airport and a chosen diversion airport are within the capability of the available navigation equipment in the aircraft and on the ground.  “You have to be assured of being able to land at one of the two (airports).  If an approach is not available, you need quite good weather in order to dispatch the flight. If poor weather moves across the country, there may be a significant number of flight cancellations,” he explains.

FlySafair’s executive manager & chief marketing officer, Kirby Gordon, says the ILS shutdown has not immediately impacted the airline’s scheduled operations. “Our only concern is that we may need to divert due to bad visibility in circumstances where we otherwise might have been able to continue with ILS,” he says.

The current crisis follows the January 23 fatal crash of the SACAA’s flight inspection aircraft, which would normally have performed the recalibrations.

In April, the SACAA appointed a South African service provider to recalibrate the ILSs so they could be re-certified, but bureaucratic delays surrounding permits, servicing of the provider’s Europe-based aircraft and global lockdown regulations have hampered the process.

According to the SACAA, its service provider’s aircraft is expected to arrive in South Africa by the end of the week and the calibration programme will prioritise airports where ILSs have been switched off.