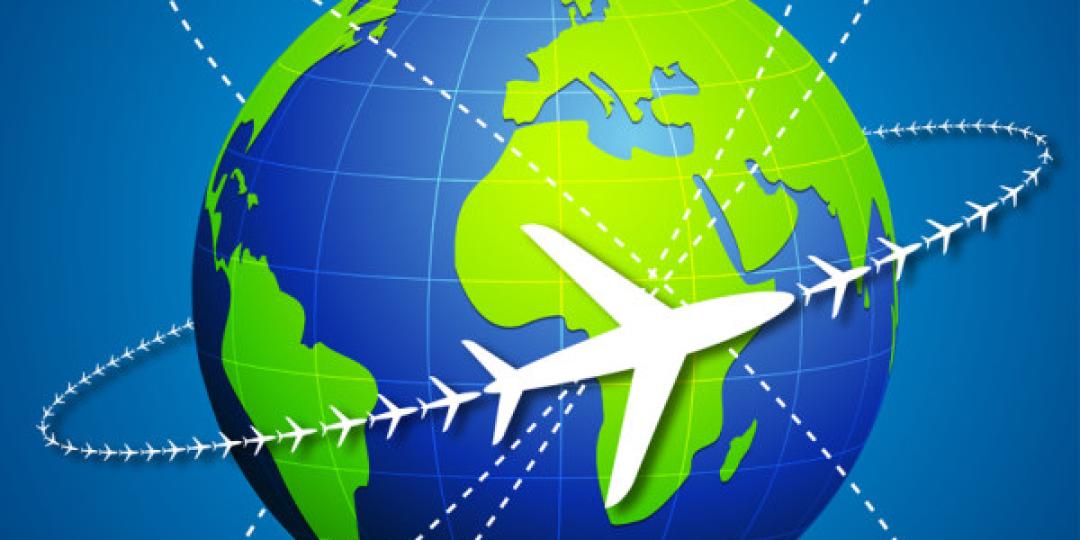 Four in ten (40%) senior travel professionals expect their 2022 booking volumes to match, or even exceed, 2019 levels.

This was highlighted in the WTM Industry Report research, which was revealed at World Travel Market (WTM) London – held from November 1-3 at ExCeL – following a survey of almost 700 senior professionals from around globe.

A total of 26% of respondents were confident that industry bookings for 2022 would be comparable with 2019, with a further 14% expecting 2022 to outperform the last ‘normal year’ before the outbreak of COVID-19 at the start of 2020.

This upbeat outlook is in terms of not only the wider industry but also their own businesses. Responding to questions about their own business performance, 28% of travel industry professionals expected their bookings to match 2019, with 16% anticipating an increase.

However, not everyone is expecting a recovery in 2022. Almost half of the individual business owners expected 2022 to be a struggle, with 42% admitting that bookings were unlikely to match 2019. A further 14% were not sure how 2022 would pan out.

Simon Press, Exhibition Director, WTM London, said: “It is great to see such optimism from the global travel industry as it looks to recover from the impact of COVID-19.”

He noted that there had been a strong industry turnout at WTM this week to agree business deals that would shape the future of the global travel and tourism industry.

The first day of the show (Monday, November 1) welcomed exhibitors from more than 100 countries and regions, with over 6 000 pre-registered buyers from 142 countries.

The industry – including those in South Africa as well as many southern and East African countries – was heavily impacted this year by the introduction of the UK Government’s controversial traffic-light system that imposed expensive 10-day quarantines on any traveller returning from a red-listed country.

Press said: “The traffic-light system was intended as a simplified version of 2020’s travel corridor system, but in reality, turned out to be just as complicated, perhaps more so.

“Airlines, operators and destinations were constantly dismayed at the lack of countries on the green list and had to act quickly when countries moved up or down the traffic-light grades, often at short notice.”

He pointed out that, in addition, the traffic-light list was different to the Foreign, Commonwealth and Development Office guidance on travel to a particular destination, so travellers needed to check both. To add a further complication, green-list countries aren’t, or weren’t, necessarily open to Brits, so the whole system proved incredibly confusing.

“With the removal of the amber tier, leaving just red and green, it remains to be seen whether this move will instil confidence among Brits who want to travel abroad on holiday.”

The WTM Industry Report polled 1 000 UK consumers, with two-thirds of respondents blaming the traffic-light system for their decision not to take an overseas holiday in the past year.

Of those who didn’t travel abroad on holiday in the past 12 months, 66% replied ‘yes’ to the question: ‘Has the traffic light system introduced by the UK government for overseas travel put you off travelling overseas over the last year?’

“Boris Johnson cannot make his mind up from one minute to the next what countries are in what colour. It is just not worth travelling abroad at the moment,” said one respondent.

Another explained: “I don’t want to pay a fortune for a COVID test and be stuck indoors to quarantine.”