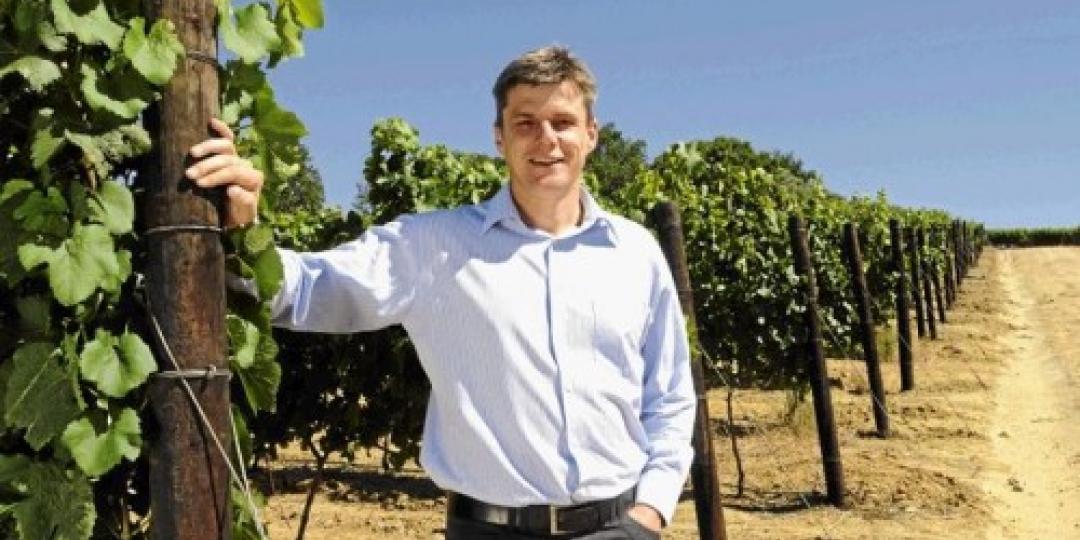 Wine industry body, Vinpro’s legal team appeared in the Western Cape High Court today (July 21), for an urgent interdict application that would allow the Premier of the Western Cape, Alan Winde, the power to adopt deviations to the national ban to enable off- and on-site sale of liquor in the province.

Acting Judge Noluthando Nziweni, has reserved judgment on the matter.

“We are hopeful for a positive outcome and eagerly await feedback on this important principle that would govern decision-making regarding future wine sales bans,” says Vinpro MD Rico Basson

If succcessful, Vinpro will approach the court to seek similar relief for other provinces.

“We also remain committed to seeing through our main court application that is set down for hearing in the Western Cape High Court before a full bench from 23 to 26 August, 2021,” said Vinpro MD, Rico Basson.

He pointed out that in the wake of the disorder the country had seen during the past week due to looting, violence and destruction of property in certain provinces, the country once again faced unprecedented challenges. So, too, does the South African wine industry.

Basson reiterated that while the industry stood in solidarity with all businesses and individuals affected by the events that unfolded last week, the wine industry itself was at the edge of a cliff after its revenue stream had been cut off intermittently over the past 16 months.

“Many legal, tax-paying wine and tourism businesses, especially smaller companies who do their part to keep the economy afloat, are facing potential closures, leaving thousands of employees struggling to feed their families,” he said.

“This, while illicit trade continues to flourish, including the looting of various liquor traders and distributors last week.”

Basson said urgent interventions were needed to rebuild a sector that was on its knees due to over-broad decisions that had not been based on sound empirical data.

These interventions included the responsible reopening of the legal wine trade according to a risk-adjusted approach that differentiated between provinces.

“Law and order need to prevail with regard to the abuse/misuse of alcohol, including illicit trade, as well as the enforcement of regulations in place, and financial relief and tangible support from Government are crucial to help rebuild this sector. Lastly, a partnership model is needed to ensure a targeted approach towards harm reduction and behavioural change.”

Basson added that while Vinpro continued to pursue these objectives, a continued lack of consultation and assistance from national government unfortunately meant that the trade body needed to pursue legal action as a last resort to urgently reopen trade and prevent further business closures and job losses.

The Impact of Covid-19 on the Wine Value-Chain survey that Vinpro conducted early in July showed that many wine businesses, especially smaller companies and those under black ownership, were facing potential closures over the next three to 12 months due to the recurring domestic wine sales restrictions.

The study – conducted among wine grape producers, wineries and other wine-related businesses – revealed that 58% of the 549 respondents indicated that their businesses would have to make drastic changes over the next year to be able to overcome the current challenges related to COVID-19.

Nearly a quarter (22%) indicated that they would, in all probability not be able to survive at all.

According to the Economic Value of Wine Tourism study conducted by Vinpro in 2019, wine tourism represents 41% of these small businesses’ total turnover.

“It is especially the small and micro enterprises that do not have sufficient bridging finance to sustain them through the current and continued restrictions,” said Basson.

Vinpro and its partners in wine, tourism and agriculture have submitted numerous funding proposals over the past year to various national government departments to stabilise an industry that has already incurred financial losses of more than R8 billion (€462.3m).

Basson pointed out that the alcohol ban was not only about whether people were allowed to enjoy their favourite drink or not. “It’s also about keeping businesses afloat that put food on the table for thousands of families.

“Substantial structural damage has been done to the extensive value chain, ranging from the vineyard to wineries and the market, which will take years to mend,” he added.