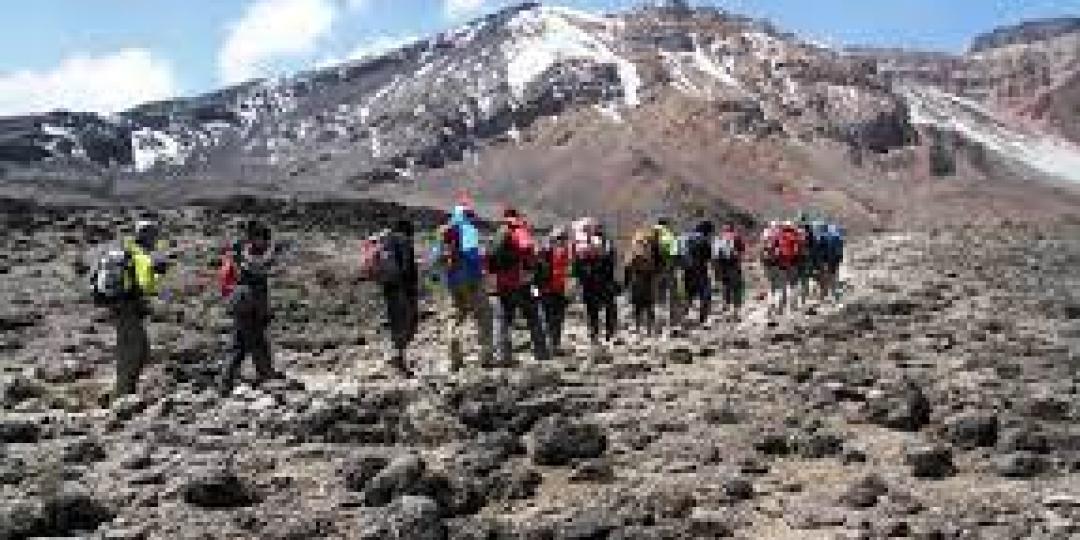 The popular Machame route has been earmarked to erect the proposed cable car.
Comments | 0

The African Travel and Tourism Association (ATTA®) is supporting its members in Tanzania and its fellow organisation,  The Tanzania Association of Tour Operators (TATO), in their quest to put a stop to the proposal to erect a permanent cable car up the slopes of Mount Kilimanjaro .

“ATTA® promotes and encourages sustainable tourism which is in harmony with nature and the landscape as well as with the culture of the local people. This project achieves quite the reverse and we believe will have an irreparable impact on this iconic world heritage site,” said a spokesperson for ATTA.

The Tanzanian government first proposed this in 2019 and recently got the greenlight for the ambitious project, noting at the time that the cable car would give those unable to make the week-long trek to the summit the opportunity to experience the mountain’s awe-inspiring beauty.

Tourism is Tanzania’s main source of income and the Tanzanian government believes the installation of the cable car could spike tourism numbers as high as 50%.

But opposition to the proposal is strong, with a recent IUCN World Heritage Conservation Outlook assessment classing it as a “very high threat”.

The assessment highlighted that a cableway would add considerably more pressure on the existing tourism pressures on the property through an estimated 50% increase in visitor numbers.

“The infrastructure will dramatically modify and intrude on the visual aesthetics of the property for which it was inscribed on the World Heritage List.  A new climbing route on the southern slope will increase the fragmentation of the fragile forest and heathland ecosystems, which are already highly impacted by tourism,” reads the assessment.

A number of guides, tour operators and porters have also been vocal in their opposition to this project.

Owner of Zara Tours, Zainab Ansell said the cable car would rob porters and guides of their livelihood. “The cable car will turn a six-day incredible and lifetime adventure of hiking the roof of Africa with substantial multiplier economic effects to local folks into a mere outing for day-trippers,”

Ansell founded Zara Tours in 1986, building it up to one of the biggest tour operator in Tanzania and giving employment and opportunities to thousands of people.

Furthermore, a change.org petition has been launched which has garnered over 9 000 signatures to date.

He said Tanapa, the National Environmental Management Council and the United Nations Educational, Scientific and Cultural Organisation (UNESCO) were working together on the matter, adding that so far, no organisation has issued any form of approval for the planned cable car project.