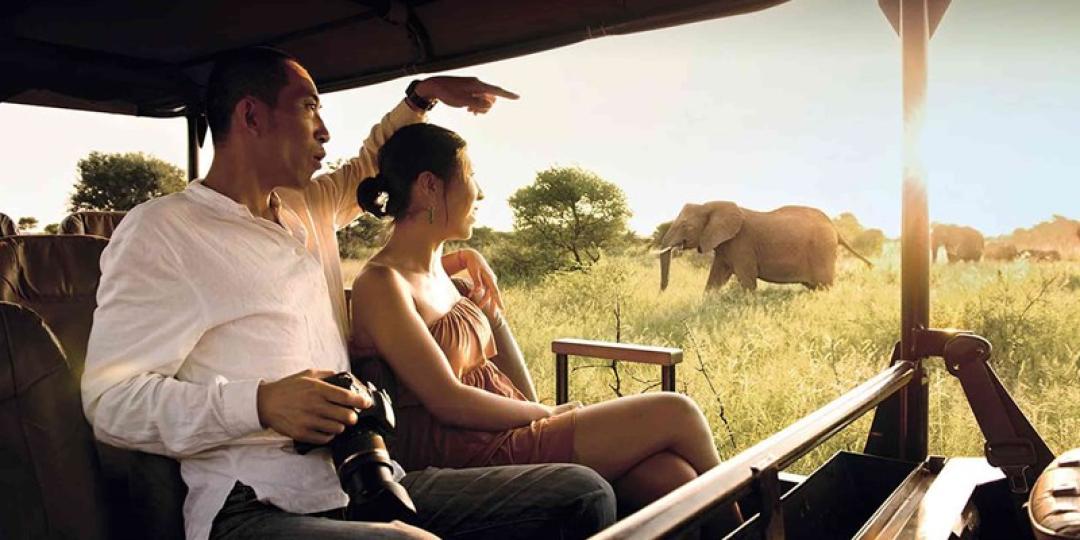 Although the Chinese market has evolved dramatically over the years, visitors still travel mainly in groups, says Terry Fenton-Wells of SA Magic Tours, who has been selling South Africa to Chinese travellers for over two decades.

“That’s the way the Chinese travel; it’s largely language-related and it’s also about safety in numbers. I know there is an upcoming element of fully independent travellers (FIT), perhaps the younger generation who would like to travel independently, but we certainly haven’t seen the FIT market exploding,” says Fenton-Wells.

She says itineraries for Chinese travellers to South Africa haven’t changed very much: Cape Town, Sun City (including Pilanesberg), the Kruger National Park, the Garden Route and Pretoria are generally the highlights. “It’s important to remember that Chinese travellers have really limited time to travel, so they want to see all the iconic spots in one trip.”

Company Director Eric Yip confirms that Chinese travellers generally get 10 working days’ leave a year and as South Africa is a long-haul destination, it means that the average itinerary is just seven nights.

Yip says Cape Town is a highlight of any itinerary and that his groups usually enjoy Table Mountain, Seal Island, Boulders Beach and Cape Point.

Chinese travellers love to be photographed in front of icons, he says, so places like Nelson Mandela Square with the huge statue of Madiba, the Union Buildings or Voortrekker Monument are popular. Having access to WiFi and being able to upload photographs on WeChat are also important.

Food is always a major issue for this market, she says, and while they are happy to have western breakfasts, lunch and dinner need to be the authentic Chinese food they have back home.

“We are not talking about a spring roll or a plate of chow mein that you get at your local take-away on a Saturday night. Chinese food is very specific and you have to make sure that you carefully plan meals at authentic Chinese restaurants.”

Changes on the ground

She says a lot needs to be done in South Africa to be ready for Chinese travellers and points out that the term ‘China-ready’ shouldn’t be just an industry buzzword. There are essential things that need to be done, such as Mandarin signage, particularly at the airports; having ambassadors, who are versed in how to deal with Chinese travellers, available to meet and greet customers. And, of course, the training of local guides to accommodate Chinese visitors.

She says all the talk about getting a share of the Chinese market is all well and good, but there is hard work that needs to be done, as Chinese travellers are tech-savvy and are in demand anywhere in the world, so South Africa needs to be price-competitive and make sure the product offering  focuses on what this market is looking for. The issue of safety in South Africa also has a major impact on travellers’ decision-making process and steps need to be taken to ensure the safety of tourists to our country.

The e-visa issue is absolutely key to enhancing this market, she says. Kenya is currently being used as the ‘guinea-pig’ and the e-visa will be rolled out more widely when ready.

“South Africa’s Minister of Tourism, Mmamoloko Kubayi-Ngubane, is making great strides in engaging this market, and we are keenly awaiting progress on the situation. The visa issue has been the bane of our lives for many years, and I have no doubt that there will be an immediate 20%-30% increase in business when the e-visas hit,” predicts Fenton-Wells.

Column: So much to do in Cape Town – the non-beach options  -  Sarah Robertson
Insurance good and proper? COVID-19 and a tattered industry’s end game  -  Don Scott
What does a post-COVID-19 future hold for the MICE industry?  -  Tim Cordon
Specials and discounts – responding to low demand  -  Onne Vegter
Repair team dynamics with behavioural profiling  -  Teresa Richardson
END_OF_DOCUMENT_TOKEN_TO_BE_REPLACED