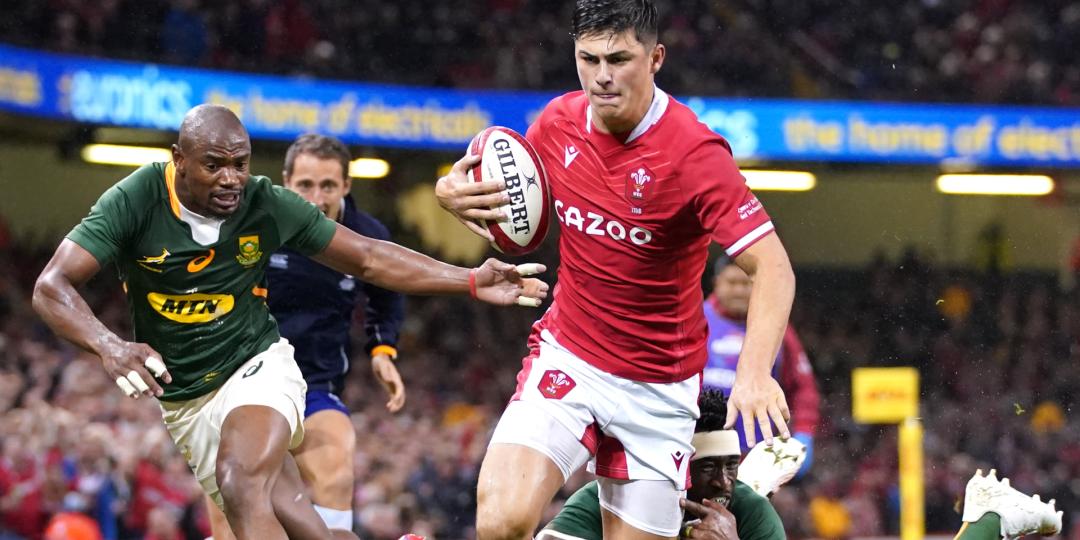 With all COVID-19 restrictions now a thing of the past, the Western Cape Government is firmly focused on economic recovery and job creation. The key to this is rejuvenating the province’s events sector, including sports events, which were among the biggest casualties of the pandemic.

“Filling the 62 000-capacity DHL Stadium will give Cape Town’s events industry that much-needed push to claw back revenue and jobs, while at the same time confirming the city and province’s reputation as important tourist and investment destinations,” said Provincial Finance and Economic Opportunities Minister, Mireille Wenger.

In the past, major sporting events such as Rugby Sevens tournaments, have injected hundreds of millions into the local economy. One such tournament staged at DHL Stadium several years ago, brought in more than R750 million (€41.6m).

Wenger said the full reopening of the events sector, with no restrictions such as limits on crowd sizes, was critical to the province’s general economic revival.

“We are delighted that we will once again see a full stadium in the Western Cape after what has been a difficult two years for our events economy.”

She added: “This is not only a moment to celebrate our country and the Springboks, but it is also symbolic of the recovery that we are seeing in our tourism and hospitality sector. A full stadium means more jobs, and so we look forward to many more sold-out events across the province.”

“We are looking forward to a number of big tournaments coming to Cape Town, including the upcoming Rugby World Cup Sevens, the Hockey Masters World Cup, as well as the Netball World Cup in 2023.”