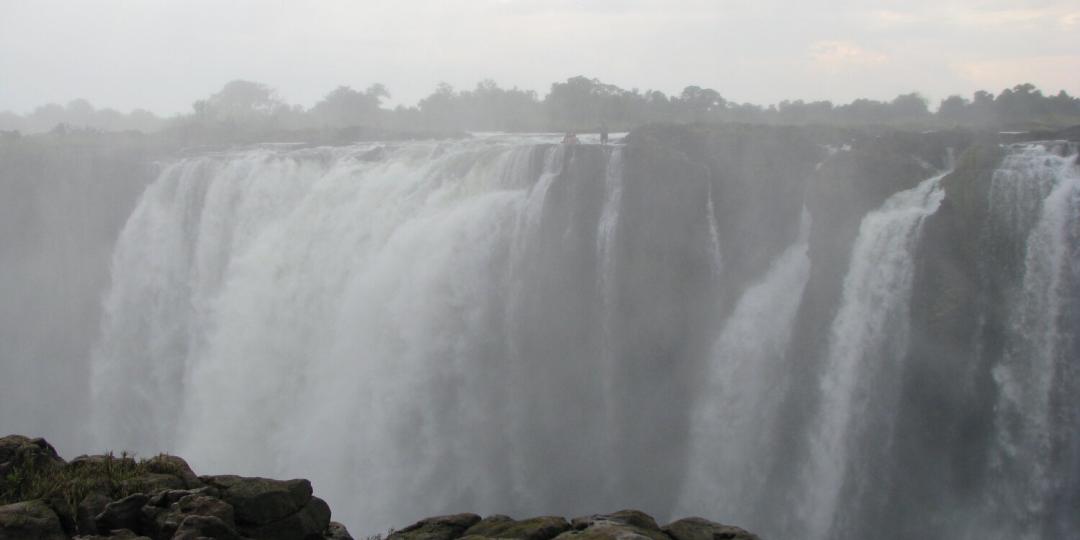 Lowveld Travel Director, Adelaide Chikunguru, said the increased water level was good for tourism as the Falls were a major attraction.

“We welcome the development as it ignites the zeal to visit, although COVID-19 is still restricting travelling globally.” Chikunguru added that if more people visited the Falls, other areas of tourism, such as accommodation, also benefited.

Shockwave Adventures Tours and Activities Manager, Marvel Nyathi, said although the increase in water flow on the Zambezi River was welcome, some adventure activities, such as canoeing trips, had to be cancelled when water levels were too high.

On the other hand, a strong flow meant the season for water activities would be extended throughout the year as water levels would remain high enough to sustain these activities.