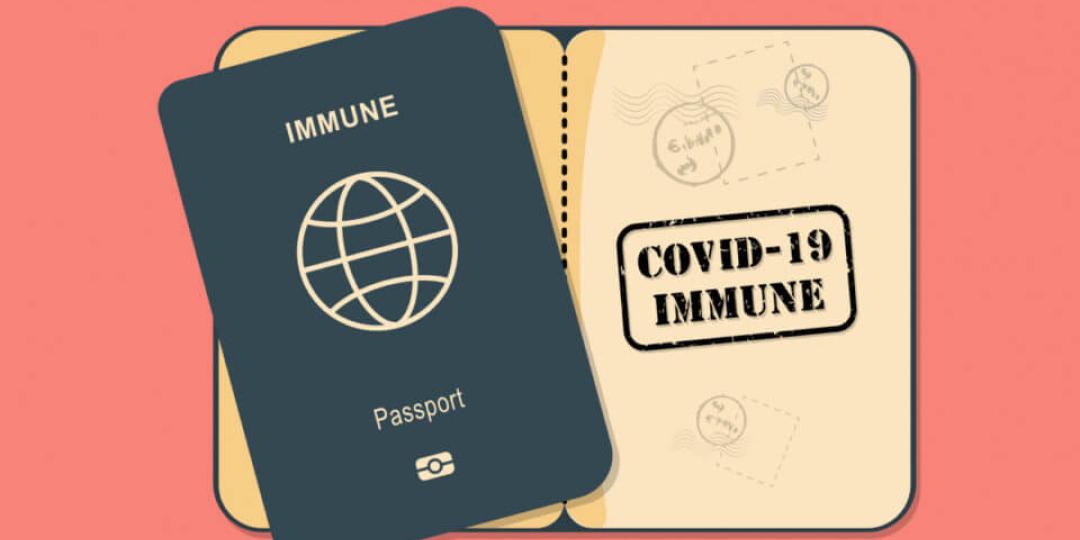 The current groundswell of support for ‘vaccine passports’ could mean that the world is closer to these becoming the standard for international travel, as governments try to simultaneously stimulate tourism and protect their citizens from the pandemic.

Vaccine passports eliminate the need for PCR-negative test certificates (which are valid for only a specified number of hours) and quarantines conducted in-home or in hotels, or worse, in government institutions.

The World Health Organization’s vaccine certification solution, the ‘smart yellow card’ will roll out globally, but at an unspecified date.

Meanwhile, in their urgency to get their tourism industry up and running, several countries have forged ahead with their own plans. London’s The Times reports that the UK is working on a certification system that would allow UK travellers to go on holiday this coming summer, to countries that currently demand or intend demanding a vaccination certificate as a condition of entry.

Greece is one such country that is laying the groundwork for waiving quarantine rules for tourists carrying proof that they have been inoculated against coronavirus. The Greek government has called on the EU to standardise vaccination certification for travel inside the EU and include certain ‘third countries’ in the regimen. It has discussed a ‘green passport’ arrangement between Greece and Israel, in which citizens of one will be able to holiday in the other with no restrictions, tests, quarantines or isolation required. Israel, as the developer of the ‘green passport’ for its own citizens, intends to create a similar arrangement with Cyprus.

The European Commission wants a common EU-established vaccination certificate issued by member states to their citizens, and its President, Ursula Von der Leyen believes that such a certificate should be a “medical requirement”.

Meantime, some EU states already have their own machinery in motion to issue their own certificates to citizens. Iceland already has its own vaccination certificate. Denmark and Sweden intend to introduce digital vaccination passports that will allow travel abroad. “It will be the extra passport that you will be able to have on your mobile phone that documents that you have been vaccinated,” said Danish Finance Minister, Morten Boedskov. Sweden says it hopes to be issuing electronic certificates in June. Poland, too, launched a digital vaccine passport in January.

Cyprus, Estonia and Slovakia are all at some stage of developing a vaccination certification standard for visitors.

Spain, with its well-developed tourism industry, is also developing a vaccination passport. Foreign Minister Arancha Gonzalez said in a radio interview: “It will be a very important element to guarantee a safe return to mobility.”

According to a Forbes website report, a vaccine passport linking a locally issued certificate of vaccination to international certification is one cog in the wheel of US President Biden’s pandemic strategy, although the US government has not yet publicly thrown its weight behind a vaccine passport.

Australian national carrier, Qantas, is quite firm on its stance that a vaccination certificate will be a requirement to fly internationally on the airline.

The WHO’s vaccination passports incorporate block-chain technology, and it says they would be an improvement over current COVID-19 testing protocols and ‘immunity passports’ (which certify that the holder has recovered from the illness and has antigens). Immunity passports are not accepted by many governments, the South African government included.

Iata’s Travel Pass could be the solution that would give all governments confidence that they are effectively mitigating the risk of importing COVID-19. This means having accurate information on passengers’ COVID-19 health status. The Travel Pass informs passengers what tests, vaccines and other measures they require prior to travel, details on where they can get tested and it also gives them the ability to share their test results and vaccination certificates in a verifiable, safe and privacy-protecting manner.