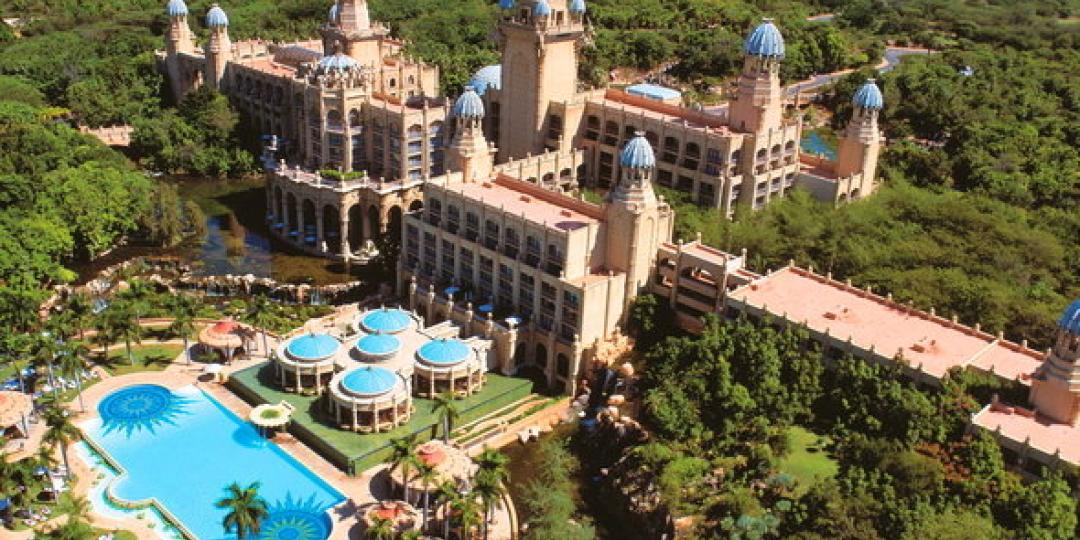 Touring by coach recently saw a drop in demand in South Africa, but Reg Michie, Sales Manager of Snappy Coach Hire, believes that there was a drop in tourists largely due to the elections.

There has, however, been an uptake of approximately 10% in forward bookings for longer guided tours from Johannesburg to Cape Town, especially with 14- and 15-day itineraries, says Elana Redelinghuys at Cullinan Guided Journeys.

“We’ve also noticed that last-minute bookings for our Garden Route tours have increased by around 6% in the last six months. People are generally still travelling in pairs, but we’ve experienced an increase in demand from solo travellers coming from the UK in particular.”

Guided tours offer excellent value for money, a safe and secure travelling environment, and the opportunity for social interaction, says Redelinghuys. “This makes it appealing for solo travellers.”

There is still ongoing demand for group travel via coach tour – particularly corporates who are travelling to conferences, and embarking on pre- and post-conference tours – saying that they utilise the coaches as transport during their conference itinerary then go their own way and continue touring by other means.

“Nature reserves, Sun City, and the Mpumalanga area are very popular coach charter tour destinations,” says Michie, and “something becoming very popular is the FNB Stadium when events are being held.”

Coach charter tours are facing a number of challenges, says Michie. “Cost, due to fuel prices ever increasing. It does get a bit pricey, especially long-distance travels. Clients battle to see the value when you shock them with a quote for R30 000 (€1 878), for example, but if you divide it per person on a 60-seater it makes more than enough sense.”