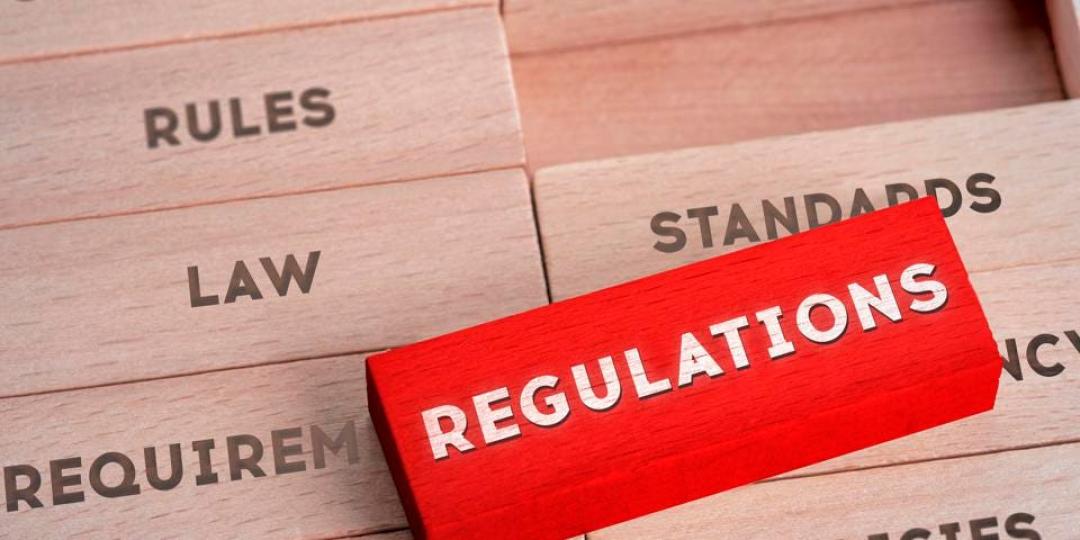 Hospitality association, FEDHASA, is dismayed by the draft regulations issued by the Department of Health this week which, in their current format, continue to place unnecessary obstacles to the growth of tourism in South Africa.

The draft regulations were issued on March 14 and the public has 30 days from date of publication to make their comments.

“The draft regulations retain meaningless restrictions that are no longer fit for purpose, such as temperature checks, recording lists of patrons and other restrictions that have already been proved not to be a useful way to stop the spread of COVID. It’s like we’ve gone backwards to the beginning of the pandemic,” highlighted Rosemary Anderson, National Chairperson of FEDHASA.

There is a further clause (15 B) that requires any traveller exiting South Africa to have in their possession a valid vaccination certificate or negative PCR test not more than 72 hours before departure, regardless of the requirements of their destination country.

“So not only do we now suggest that travellers require a negative PCR test to enter South Africa, we are now imposing a restriction that requires them to have one to exit South Africa, unless they are fully vaccinated, even if their destination country does not require it. It is utterly nonsensical and does nothing to position South Africa as an attractive destination for international tourists,” Anderson noted.

She added that, on a positive note, the draft regulations suggest the removal of the PCR test requirement for fully vaccinated incoming travellers, however there is no reason why this requirement should not be removed immediately.

“Every day this PCR test requirement for all incoming travellers to SA, is another day we lose jobs, and another day we prevent the tourism from creating jobs. In contrast to us, the UK announced this week that today (Friday, March 18), it would be lifting all COVID restrictions. The country does not even require proof of vaccination for visitors,” Anderson pointed out.

Anderson said Government kept reiterating that it was committed to creating jobs, but ironically, the biggest deterrent to job creation in the tourism industry was Government’s complete lack of urgency and imposition of restrictions.

FEDHASA has urged Government to recognise that South Africa needs to go beyond business as usual, as the most unequal society in the world, with staggeringly high unemployment.

Pre-COVID, South Africa’s tourism and hospitality sector contributed 8.6% to the country’s GDP and employed directly and indirectly 1.5 million people.  On average, Anderson pointed out, each of these 1.5 million people supported seven people.

With a shrinking tax base and almost half the population receiving social grants, it is clear the situation with which South Africa is grappling is unsustainable.

“We need to take unprecedented urgent action to reverse this disaster, and for tourism, that means urgent intervention to allow tourism and hospitality to get back to business so we can start preserving and creating jobs. Actions speak louder than words. Don’t tell us how the jobs crisis is keeping you up at night and then prevent us from creating them,” Anderson concluded.