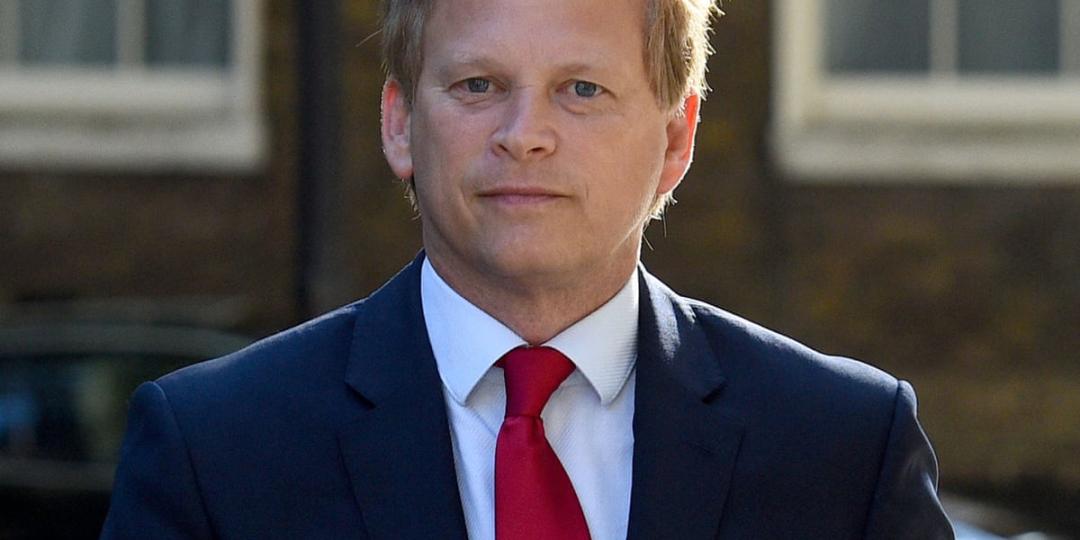 In what has been described as  “a kick in the teeth”, UK Transport Secretary, Grant Shapps, dashed industry hopes tonight (Friday, September 17) as he announced that only eight countries would be removed from Britain’s red list – and that South Africa was not one of them.

The industry was eagerly awaiting the announcement following reports out of London this week that South Africa would be among 12 countries whose risk alert level would be lowered following the bi-monthly review of the traffic light system which the UK Government implemented to minimise the risk of infections for its citizens. Kenya is the only African country whose red list risk level was revised.

This mean Britons returning from their SA holiday, or South Africans travelling to the UK, are still required to quarantine for 10 days upon arrival.

“This is a kick in the teeth for 1.5 million South African tourism workers who were relying on UK visitors this spring. There isn’t a shred of scientific evidence to support keeping South Africa on the red list and the only conclusion left is that the UK government has an irrational fear of South Africa which is prejudicing decision-making,” said SATSA CEO, David Frost.

“The UK Government needs to urgently reconsider this classification to avoid irreparable harm to a relationship with a key ally and trading partner,” he added.

“There is therefore clearly no scientific reason that justifies keeping South Africa on the contentious UK red list for travel,” he said.

De Vries said ASATA would work with the Tourism Business Council of South Africa (TBCSA) to get South Africa off red lists and other travel advisories.

“We maintain that travellers who can provide proof of vaccination should be allowed access to and from the country without COVID-19 tests or quarantines. For those who are not vaccinated or only partially vaccinated, a negative PCR test should be presented.”

Speaking to Tourism Update shortly after the announcement, Mayoral Committee Member for Economic Opportunities and Tourism in Cape Town, James Vos, said the reason for the UK Government’s decision was unclear.

“Vaccines are now widely available across South Africa and more than 15 million jabs have been administered. Not to mention that our COVID infections are less than a quarter of that of the UK and are still dropping.”

Vos added that the implications of this were, however, very clear. “The UK is our biggest source market and experts estimate that the local economy is losing around R26 million (€1.5m) in revenue for every single day without their travellers.”

Busi Mavuso, Chief Executive of Business Leadership South Africa (BLSA), pulled no punches with her response, echoing Frost’s call for an urgent review on the decision: “This is a baffling decision by the UK which appears to fly in the face of the scientific evidence they profess to follow.

“If the UK wants to project its values and free-market principles abroad, this is an odd way to go about it.  We now need a clear and swift commitment from the British government that it will review South Africa’s travel status in the coming days.”