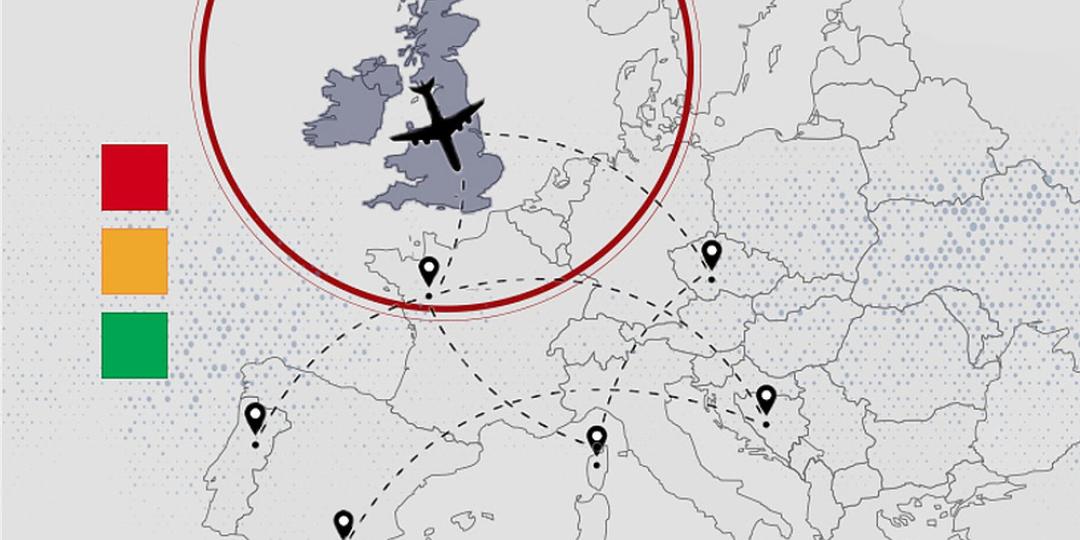 It defies logic that crowds of supporters watching Wimbledon or the UEFA Euro finals in the UK during the COVID-19 pandemic’s third wave were considered acceptable by the UK government, yet a safari vehicle out in the open in Africa remains on the red list.

This was an observation put forward as part of an impassioned case by Colin Bell, Director, Natural Selection Safaris, during a recent webinar organised by the Royal African Society, Satsa and APPG Africa regarding the impact of COVID-19 travel restrictions on African economies.

Webinar Chair, Lord Jonathan Oates, Life Peer and Liberal Democrat Lords Spokesperson for Energy and Climate Change, took the point, agreeing that some people in the UK did think it was “crazy” to allow huge crowds to gather while maintaining restrictions for travel.

He said in the UK, there was not clarity in terms of the criteria for adding a country to the red or amber lists, and not much understanding of the impact of these red list bans on economies. The UK government didn’t know how many people coming from red list countries were sick, he added. “They don’t collect the data.”

Tourism was not about sitting on a beach, but rather about livelihoods and making a difference in people’s lives, said Kenya’s Najib Balala, Cabinet Secretary, Ministry of Tourism and Wildlife. “We are trying to raise our voices and no one is hearing us.”

He said countries were supposed to pull together so everyone could come out of this shocking pandemic. These restrictive policies were affecting livelihoods, he added, with the government having to bail out the country’s tourism and conservation sectors. The UK had also dropped from Kenya’s main source market to its fifth, after the US, Uganda, Tanzania and China.

“We don’t need any favours; we just need to be allowed to do business. We want to abolish the red lists. The travel advisories are not based on the reality on the ground.”

The negative narrative that Africa was backward was not acceptable, he said, adding that despite all the struggles, Kenya had seen around 190 000 COVID-19 cases, with about 180 000 recoveries to date (at the time of writing, 3 800 deaths had been reported).

“We have managed to vaccinate our people. We are making every effort to ensure our people are healthy and our visitors are healthy.”

He said the traffic light policy was discriminatory. “It kills tourism, conservation and aviation and we can’t accept such a unilateral policy while the whole world is suffering from the same pandemic. The UK is not safe if its neighbours are not safe. What is good for your neighbour is good for you.”

Tourism, the glue for biodiversity

According to Bell, tourism was the glue that created the mechanism for biodiversity and he appealed to the UK government based on its commitment to climate change, the Commonwealth and poverty alleviation in Africa. “Your very actions are going against what you say you are trying to do.”

He said: “Most of Africa is doing your carbon storage; we store First-World pollution in our grasslands and forests. We do a lot of cleaning of the planet, but to be effective we need to be pristine. If we are on the red list, we won’t have enough tourism to fund conservation and park management, as governments are focusing on health, education, housing etc.”

He added that one in seven South Africans depended on tourism to put food on the table and send their kids to school. “Tourists are providing jobs in our rural areas – most of our tourism is nature-based tourism – and their funding helps maintain the integrity of communities.”

South Africa’s COVID-19 statistics were less than half of the UK’s, he said, and health protocols here were strict. “We need UK tourists to help revitalise our economies. We are outdoors so, please folks, think about what you are doing for climate change and poverty alleviation. It is simple and it is in your hands.”

Yavi Madurai, Executive Director of the Pan African Business Women’s Association (PABWA), said Africa was the future of economic development. “Our relationship is based on a history of colonialism, but integrated into value chains in different ways. Europe will suffer from not being able to supply Africa.”

She said now was the time for the UK to be building on the return of its investment from the long-standing and extensive trading relations with Africa.

Michael Yohannes, Ethiopian Airlines Country Director for the UK and Ireland, said while he understood that the UK government had a duty to protect its citizens, he personally did not think that the traffic light system made sense any more.

“I am worried that this has turned more into an economic situation than one to protect UK citizens. All local hotels are full. I worry that the noble idea of protection is changing to one of fixing the economy of the country.”

He explained: “During the height of COVID-19 in 2020 when global passenger demand dropped, our operation fell to 10% of capacity and we were faced with a huge cost. We adapted our cost-management leadership using our other established divisions like cargo and tried to sustain it. When we felt we could come out of COVID-19 restrictions, we were faced with continued government lockdowns. This is affecting us because there is no end to it and we can’t foresee where we are going and how long it will last.

To make matters worse, he felt that the system was now giving European and UK carriers a leg up over African carriers.

“Safety is important for everyone and we are all invested heavily in it. Our efforts and commitment to the UK market for 47 years needs to be recognised.”

Lord Oates said the All-Party Parliamentary Group for Africa would continue to raise awareness of the importance of this issue and the impact on economies. “We are putting pressure on the government to come up with solutions and we will continue to do it.”