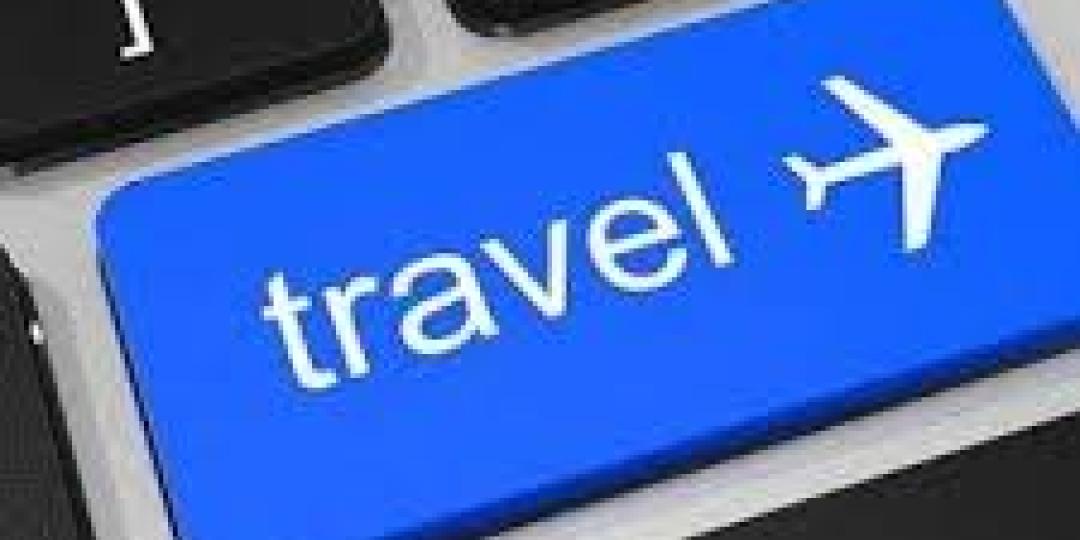 Travelogic has released the latest version of its software, TL4.6 update, which includes a new type of quotation, Incentives/Groups Lite.

“The Incentives/Groups Lite quotation type has been specifically created for tour operators and DMCs that specialise in groups and incentives travel,” says Terri Boshoff, Travelogic MD, adding that, in the past, Travelogic was primarily geared towards FIT travel.

Currently, all quotations were directed by passenger information (names, ages, numbers, allocation, etc), which is factored in when services are added, updated or changed within a quotation. “This factoring causes longer processing times for quotations for large numbers of travellers (20 to 300+) and is compounded further if the quotation includes many services per day and/or if the itinerary is lengthy (10 nights plus),” Boshoff explains.

“After talking to some of our users, we found that most quotations for groups and incentives could be done with significantly less information specifically related to passengers.

“In the new Lite quotations, only the number of passengers is required, reducing the amount of information that needs to be processed with each change; resulting in a much faster Travelogic!” says Boshoff.

The functionality has been released in Beta, with a view to incorporate trade feedback for future releases and, for now, there are limitations on reports.

“We are excited to continue our research and get feedback while we are still in the early stages to ensure that the future versions include enhancements that will deliver even more value and customised functionality for this sector,” says Boshoff.

The Beta version of Incentives/Groups Lite will be available at no additional cost to all existing Travelogic users.