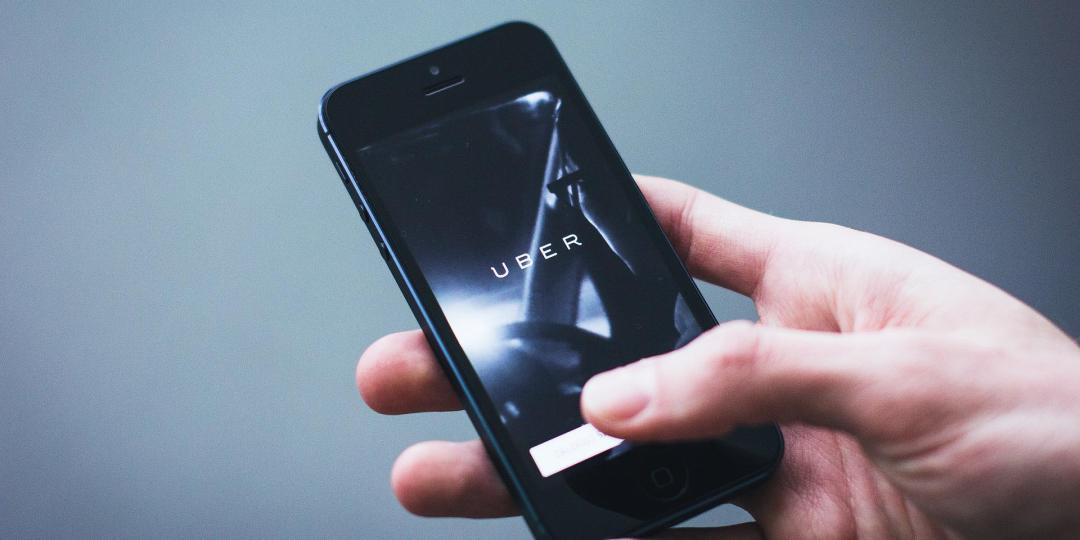 With the ongoing chaos at airports around the world causing lengthy delays and cancellations and some airlines advising travellers to arrive hours before their flight departs, Uber has expanded its in-app option to book airport-bound trips up to 30 days in advance.

Uber Reserve, used to schedule a ride to the airport a month in advance, was launched late last year. More recently, however, the app expanded its offering from the United States to a few select airports in South Africa, France and Italy.

Users will be able to see all upcoming reservations in their app menu by going to the Reservations tab. Once an Uber Black driver has been assigned to the trip, the fare is then locked and will not change.

The driver will also arrive 15 minutes before the pick-up time that has been scheduled. Users can then choose to start the trip earlier, at the selected pick-up time, or up to 15 minutes after the chosen time.

If a user cancels a Reserve trip less than one hour before pick up, they will be responsible for the full trip fare.