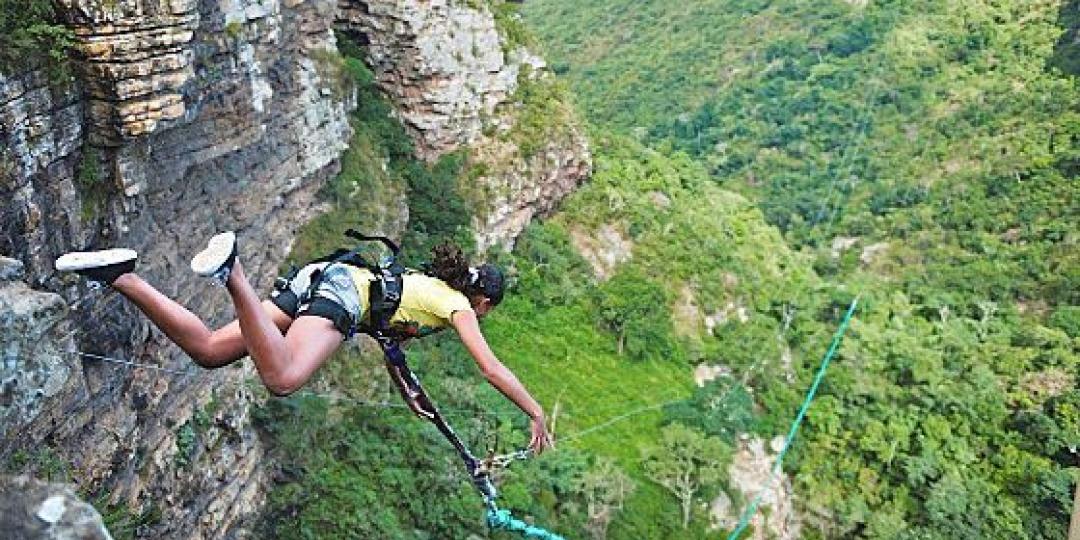 Take a detour around KZN.
Comments | 0

Instead of flying in and out of Durban immediately after the show, Indaba visitors are encouraged to see more of the province, to better sell the destination. Thulisile Galelekile, GM of Tourism KwaZulu Natal, highlights some of the things to see and do.

“We’re working with various partners – one of them being Durban Tourism, and the other being SA Tourism – where we will be taking the buyers coming here into various places around the province so that they see that we have a lot more to offer beyond just Durban and its vicinity,” says Galelekile.

With Indaba located in central Durban, Galelekile suggests visitors take time to visit the Moses Mabhida stadium, which offers a number of attractions. From doing the bungee jump to walking up the stairs to the top where you get to see the entire view of Durban, you can also take a Segway from the stadium all the way to uShaka Marine theme park to see marine life, she says.

Venturing further outside Durban’s city centre, Galelekile suggests doing one of the township tours. “The one that is quite popular for us is the Inanda Heritage Site tour, where they see where Mandela voted in 1994 and, again along that route, they visit Mahatma Gandhi’s house.” She suggests a visit to the capture site in Howick, about 45 minutes to an hour’s drive from Durban, to see the newly built museum.

A touch of adventure

KZN also has many experiences for adventure enthusiasts. An hour and a half’s drive from Durban, on the South Coast, is the Oribi Gorge, home to the longest swing in the world. Ziplining is also on offer there, says Galelekile.

Just 30 minutes from Durban, visitors can travel along the Midlands Meander in the Valley of a Thousand Hills, and have lunch at one of the restaurants there. “I’d also suggest, if they have three or four days after Indaba, driving up to the Drakensberg to see the mountains and do hiking,” adds Galelekile.

“The nice thing about KZN is that a lot of these attractions are within an hour, maybe two hours’ drive from Durban central.”