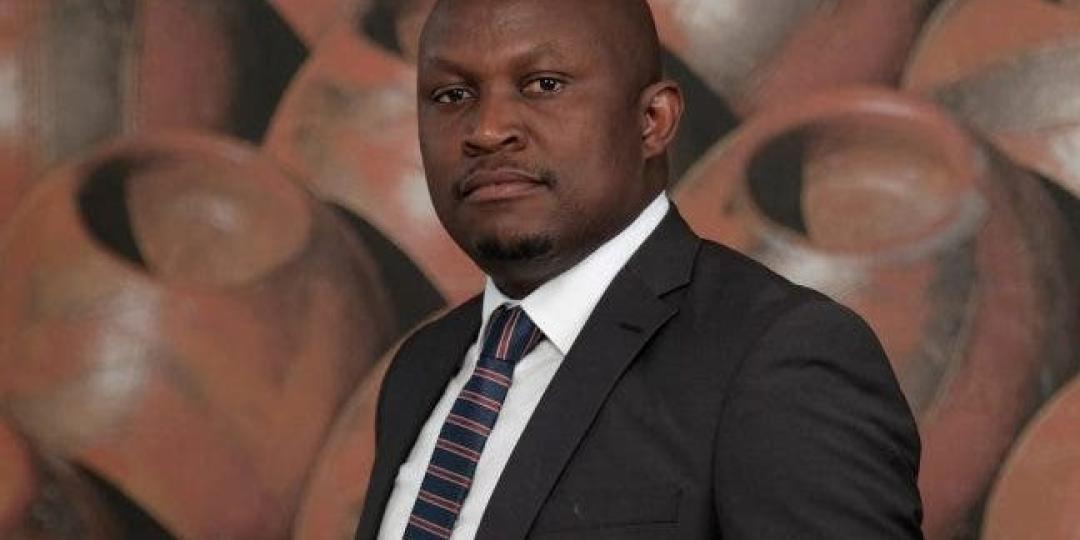 The tourism industry is “considering its options” to stop the R748 million (€38.3 million) loss of tourism expenditure per day, as well as the further permanent loss of “much-needed jobs”.

“This is after various attempts to convince government to allow a phased reopening of the tourism sector, especially the use of leisure accommodation under lockdown Level 3,” said CEO of the Tourism Business Council of South Africa (TBCSA) Tshifhiwa Tshivhengwa.

His statement comes after the board held an urgent meeting today (July 13) to discuss  the way forward for the sector after new regulations  were published  following President Cyril Ramaphosa’s address to the nation on Sunday evening (July 12).

Tshivhengwa outlined some of the actions by government which have caused intense frustration and confusion within the industry, with business owners uncertain of what to do next.

On June 17, the President – in his national COVID-19 address – announced further easing of lockdown restrictions including reopening accommodation and leisure travel.

This was then published in the government gazette on June 25 stating that “a person may leave his or her place of residence to travel for leisure purposes as allowed under Alert Level 3”.

“Since June 26, there have been many confusing statements issued stating leisure accommodation is not allowed,” said Tshivhengwa.

On Friday night, the Presidency’s official Twitter and Facebook account published an infographic that accommodation establishments with the exception of private homes for paid leisure accommodation may operate for business and leisure travel.

The post was taken down and the next day was replaced with a statement claiming that they ‘picked up an error in the previous graphic which suggested that accommodation for leisure travel was permitted’, “and that it is not the case”, emphasised Tshivhengwa.

“We have tried appealing to government since the Level 3 lockdown was announced, however our appeals were not adequately considered. As a result, we have no choice but to weigh our options on the relief measures that will protect and save businesses within the sector as well as the value-chain of tourism and hospitality. Otherwise the industry is facing permanent closure,” said Tshivhengwa.

He added that TBCSA had presented a comprehensive tourism recovery plan to Ramaphosa – which was backed by health protocols developed by the industry to mitigate the spread of COVID-19.

“The plan is based on a phased approach starting with domestic travel and then the opening of international inbound travel by at least September 2020 in order to take advantage of the inbound summer high season which runs from September to April and represents 60% of South Africa’s international tourism annual revenue,” Tshivhengwa pointed out.

“We believe that the protocols we developed, which are already being used for business and essential travel and accommodation, are adequate for leisure travellers as well. Our protocols are as stringent as other sectors that are already operational like mining, beauty and care, transport, retail, and many more,” he added.

The latest regulations issued late last night do not permit people to use hotels for leisure purposes. “This further means that the employees are left with no hope and no date of when the tourism industry will be opening. Many of these employees are citizens, mothers, fathers, sons, and daughters who support more people within their communities,” Tshivhengwa commented.

The tourism industry has been pegged as one that has the potential to create much-needed jobs in South Africa and the banning of leisure accommodation and domestic travel at lockdown level 3 goes against job creation.

“Our industry has been operating safely and has assisted government by providing quarantine sites, isolation spaces, as well as serving business and essential travellers,” Tshivhengwa highlighted, noting that the same principles and protocols should apply for a leisure traveller, intra-provincial travel, inter-provincial travel “or anyone wanting to check into accommodation for personal reasons”.

Domestic tourism accounted for 56% of total spend and 44% was international inbound travel. This translates roughly to R22.7bn (€1.2 billion) per month and R748m (€38.3 million) per day in tourism expenditure that has been lost. Tourism in South Africa supports 1.5m jobs and contributes 8.6% to the GDP.

Over 600 000 employees within the tourism value chain applied for the Unemployment Insurance Fund’s Temporary Employee Relief Scheme (TERS) and this programme came to an end in June. The end of this programme means that employees will not receive any income from this month onwards.