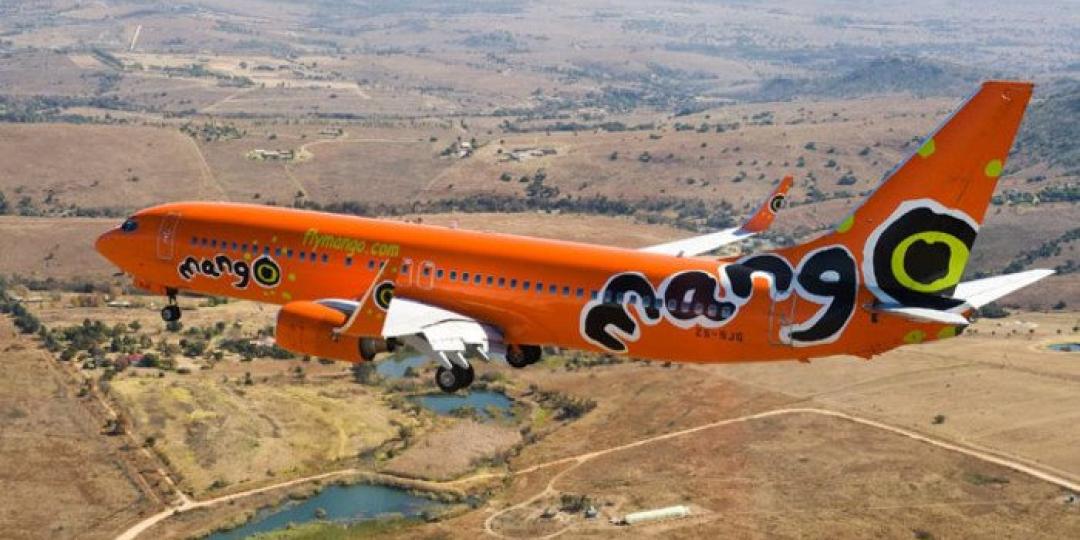 The business rescue of local low-cost carrier Mango, started almost a year ago in July 2021, continues to sputter along in fits and starts, beset by delays and missed deadlines on the side of the Department of Public Enterprise (DPE).

Over 700 staff have been retrenched and the company, before the liquidators entered, reported remarkably little by way of assets, notably a spare aircraft engine (eventually sold for R80 million(€4,8m) and furniture and equipment worth R3,1 million (€185 434).

The most valuable resource that Mango has, is the rights to fly between Johannesburg and Zanzibar. They aren't an asset that belongs to the airline but they are desirable. The means by which the airline has managed to retain them is, in itself, controversial. There always were and still are other airlines keen to fly the route, but there has been no International Air Services Council (IASC) to consider the applications from these other airlines, for roughly since around the time Mango went into business rescue. So, the rights have stayed with Mango by default, because in the absence of an IASC, the DoT extended all rights until a functioning IASC was constituted. A new IASC was constituted and appointed on March 10.

Almost 11 months from the date that Mango entered into the business rescue process, Business Rescue Practitioner Sipho Sono reported that, on May 9, he was forced to instruct attorneys to issue an urgent application in the High Court in order to extract from SAA and the Department of Public Enterprise, the balance of the funds (R310 million (€18,5m)) appropriated by government specifically for the Mango business rescue.

However, Sono reports, he then met with the Minister of Public Enterprises, Pravin Gordhan, to explore the possibility of resolving the matter amicably.  One meeting led to another and the BRP ended up agreeing that Mango would accept R225 million (€13,5m) of the R310 million (€18,5m), and that the balance of R85 million (€5,1m) could be retained by government for some other purpose, not revealed in the BRP’s report, with the proviso that a proper motivation be prepared for the retention and tabled at a meeting of the Creditors’ Committee. This was duly done and all creditors were persuaded that the best course of action would be to accept the short payment from the DPE.

Sono’s report said: “The BRP's preliminary view is that there is very little he can do to insist on the payment of the R85 million (€5,1m) without engaging in litigation where the outcome is unpredictable. Having said that, the BRP does not believe it would be in the best interests of affected persons to proceed with legal action over the funds retained by SAA in circumstances where the outcome is not guaranteed, considering that the BRP is, in fact, in a position to implement the BR Plan without the R85 million (€5,1m) in terms that do not vary materially from those currently contained in the BR Plan.”

He further said he had determined that without the R85 million (€5,1m) that the DPE wants to retain, a probable business rescue dividend of approximately 10 cents in the rand, on a wind-down basis (should the investor process not yield a positive outcome), is likely to be achieved and paid to creditors. He said this was substantially more than what was initially determined as the minimum probable dividend in the BR Plan.

“The inclusion of the R85 million (€5,1m) would only see the probable dividend increase by approximately three cents in the rand but in all likelihood it would require the BRP to institute litigation, which comes with its own risks such as the uncertainty of an outcome and costs associated with litigation, as well as the possibility of the litigation delaying the finalisation of the investor process and completion of the business rescue process.”

According to Sono, there is an unnamed preferred bidder who will become an equity partner in Mango and take Mango off the DPE’s hands. The payment by the bidder is to be deposited before the end of June. Should this fail to occur, the winding-down process as described in the BRP will begin.

It's unclear why the DPE, or SAA, has been allowed to retain R85 million (€5,1m) that was appropriated, in terms of the Special Appropriation Act 11 of 2021, for Mango.

It's also unclear where these funds will be allocated - considering that the appropriation was raised for Mango specifically.

And it’s also unclear why the identity of the bidder and the amount of the bid are cloaked in secrecy.