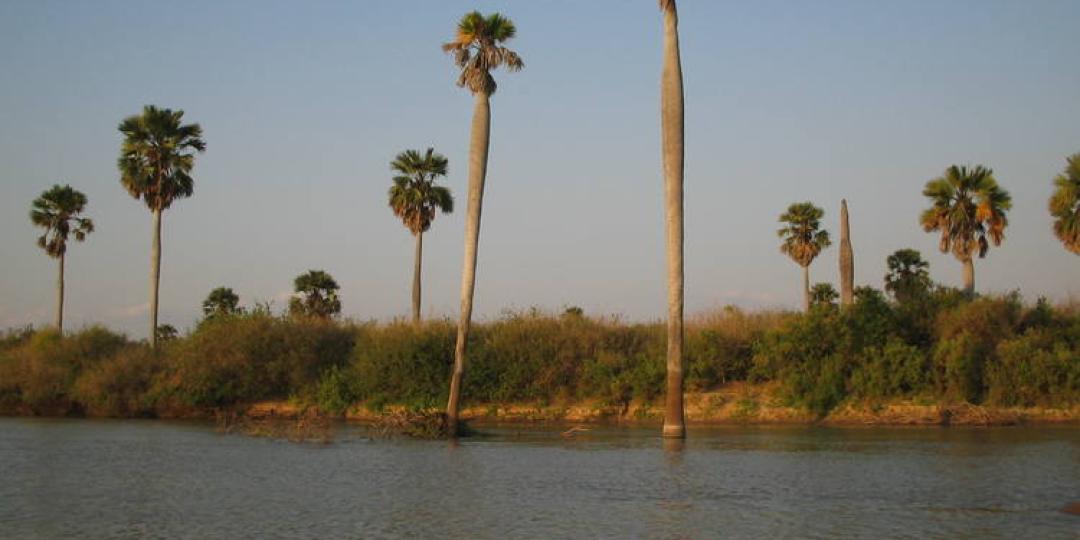 Tanzania is proposing large-scale logging in the middle of the Selous Game Reserve, a Unesco World Heritage Site and one of the most iconic wildlife areas in Africa.

Tender documents have revealed plans for extensive timber harvesting in the middle of the reserve, which is also one of the oldest and largest game reserves in the world, covering a total area of 54,600 sq km. It is an important refuge for elephants and lions as well as the critically endangered African wild dog and a host of other species.

However, the government tender documents have stated that almost 1 500 sq km (143 640 hectares) will be cleared; 3.5m cubic metres of wood extracted, and  2.7m trees felled, to an expected value of US$62 million. It is not clear who the beneficiaries of this largesse will be.

Selous has already lost 95% of its elephants in the last 30 years, and it is expected that opening up the park to logging and consequent related  development will increase poaching,  as has been the case in many other parts of Africa.

Not only elephants are threatened. Speaking at a conservation conference in South Africa over the weekend, Peter Lindsey, Director of the World Conservation Network, said the biggest threat to wild lions in Africa was the destruction of natural habitat. His point was echoed by dozens of other conservations, including trophy hunters, at the Conservation Lab conference.

Paul Stones, a professional hunter, said: “The single most important thing for both trophy hunters and photographic tourists is the protection of biodiversity, which is being lost at catastrophic rates. With the removal of natural habitat at current levels, wildlife in Africa is all but doomed.”

It is understood that no completed Environmental Impact Study has been finalised prior to the tender, as required by law, nor was any official notification sent to Unesco, as required by the rules for World Heritage Sites.  According to sources within Tanzania, there has been no civil society protest so far and the State protection and park agencies have remained silent.

Conservationsts are concerned that the Tanzanian Government has sought funding on a hydropower project at Stiegler’s Gorge, with construction work of a dam to start in July. The plan is to build a 2 100-megawatt hydro plant on the reserve's Rufiji River, which flows into the Indian Ocean. Budgets for road works and airstrip upgrading are currently being presented to parliament. Yet, Unesco has a clear position that dam projects that harm World Heritage Sites should not be built.

Ian Michler, Specialist Safari Operator and Environmental Journalist points out that the move to open up the reserve for logging and other development may be as a result of the almost complete failure to attract tourism into the region.

“There are few permanent lodges in the reserve, with most of the land space given over to trophy hunting concessions,” says Michler. “Revenue from trophy hunting has been virtually non-existent in the Selous.” Michler believes the Tanzanian government ought to hand the entire area over to photographic tourism. “It’s the only way the Selous will be saved,” he said.

Already, two large conservation investments have been injected into the park – by KFW, the German government-owned development bank, as well as the World Bank – as part of a tourism development project.

A meeting was held by World Wildlife Fund at the World Bank in Washington on Monday to urgently discuss the Tanzanian government decision. The WWF has already expressed deep reservations about the hydro-electric project, asking potential investors, banks and construction companies not to invest in or lend to the project.

Forest clearance tenders are due in on Wednesday and will be opened this Friday.