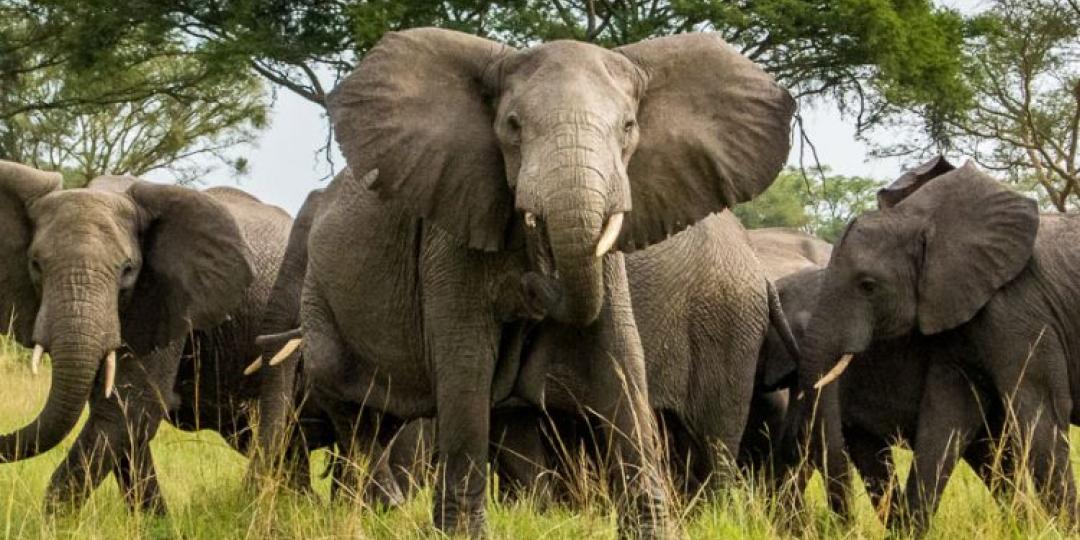 Uganda is renowned for its unique and memorable gorilla-tracking opportunities, but there are also plenty of other attractions and activities, allowing travellers to make the most of their time in the Pearl of Africa.

This was highlighted by Wild Frontiers Founder, Debbie Addison, during a recent African Travel and Tourism Association (ATTA) hosted webinar.

With the exception of neighbouring Rwanda, Uganda is the only country in the world where travellers can see primates and the Big 5, making it the ideal destination for travellers wanting to see wildlife beyond gorillas.

“You can even see a gorilla in the morning and a lion in the afternoon,” says Addison, highlighting that there are 13 primate species and more than 1 000 bird species to be found across 10 national parks, as well as reserves and protected areas.

Queen Elizabeth National Park in particular, located on the edge of the Great East Rift Valley, offers boat cruises down the Kazinga Channel, as well as chimpanzee tracking in Kyamburu Gorge.

Game can also be viewed from three-hour Nile river cruises, particularly in Murchison Falls National Park, while activities for more adventurous travellers include hiking up a volcano.

Besides a variety of animals to discover, there are currently three volcanoes in Uganda that are open for hiking. Mount Sabinyo is the most popular and takes nine hours for the climb to the top and back, but Mount Muhavura and Mount Gahinga are just as viable options for travellers wanting to avoid any crowds, Addison adds.

Hidden gems in the Pearl of Africa

Other areas in Uganda that are less often frequented by tourists include the Ziwa Rhino Sanctuary, and the Ssese Islands, which attract fishing enthusiasts.

The Rwenzori Mountains are home to Mount Stanley, the third-highest peak in Africa at 5 109m tall, Addison continues.

“You can sell Uganda very easily as a standalone destination. You could very easily do two weeks there without getting bored.” Addison says selling single destinations is more popular now during times of COVID-19, so that travellers can avoid the logistics of complicated PCR testing requirements that differ across some countries.