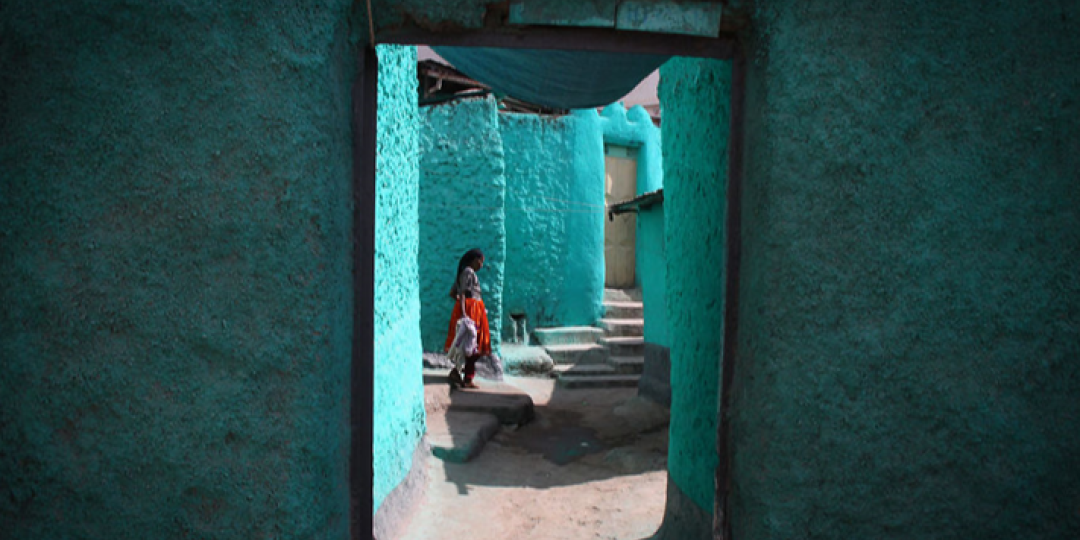 Harar is known as the City of Peace.
Comments | 0

Ethiopia has a lot to offer tourists, according to Assefa Azene, CEO of Kibran Tours, speaking during an Africa Hub destination webinar in the lead-up to the OurAfrica show.

Among its many selling points, Ethiopia has 11 Unesco World Heritage Sites and is the reputed resting place of the Biblical Ark of the Covenant. It is also the home of Arabica coffee.

The country attracts cultural and religious travellers (more than half the population of Ethiopia are Coptic Christians), business travellers, nature lovers, adventure seekers, couples and solo travellers aged over 40, and niche tour groups, according to Azene.

It is a year-round destination, with the rainy season from June to mid-September, and the dry season from September to May. Temperatures reach highs of 20-28C, and lows of 7-12C. Airlines that fly to Ethiopia include Emirates, British Airways, Lufthansa, EgyptAir, Ethiopian Airlines, and Turkish Airlines.

Key attractions listed by Azene include:

*Addis Ababa, the capital city. The National Museum houses cultural and archaeological treasures, including the famous fossils of Australopithecus Afarensis which lived in East Africa three to four million years ago;
* Gondar Castle, a 17thC royal residence;
*Simien Mountain National Park, home of the unique Simien Wolf and the Gelada Baboon;
*Gheralta, for its famous precipitous mountain churches. It is in Tigray Province, so probably out of bounds presently;
*Lalibela, further south, for its rock-hewn churches;
*Omo Valley, where ancient tribes live out their culture in traditional dress;
*The Bale Mountain National Park is rated by the African Bird Club as the fourth-best birding site in Africa;
*The Danakil Depression, a place of volcanic activity, is rated as the hottest and lowest place on earth, and of great geological and palaeontological interest.
*The colourful city of Harar, an Islamic holy city.