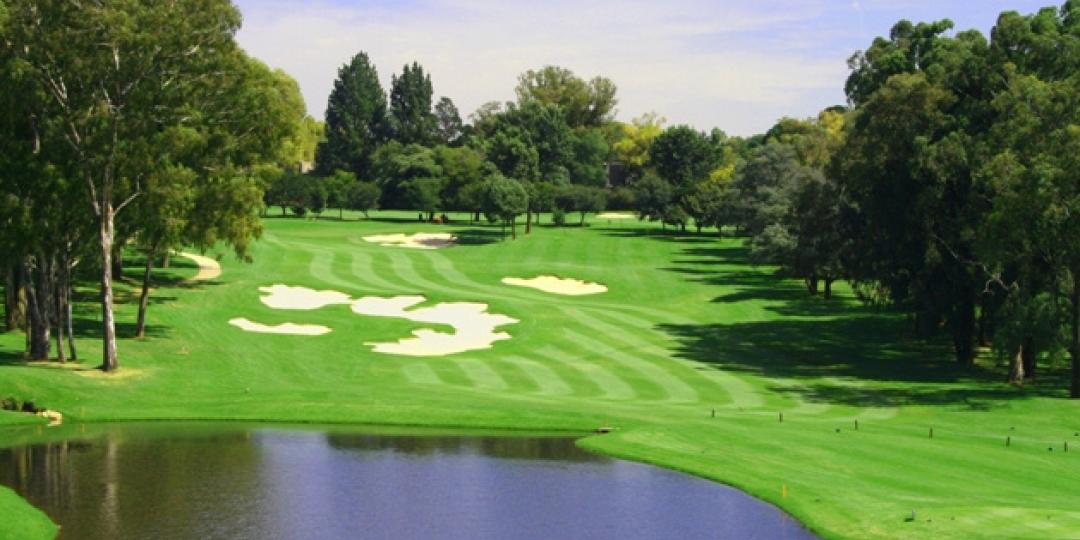 Noting that vaccination delays will continue to have a negative impact on tourism in the province until either South Africa or its key source markets achieve herd immunity, the Gauteng Tourism Authority (GTA) has been hard at work securing a pipeline of upcoming global sports, lifestyle and entertainment events for the province to host to reinforce its reputation as a COVID-safe events destination.

“Despite all the challenges in the last year, Gauteng has been awarded the hosting of some major sporting events. South Africa has been a trailblazer in the hosting of sporting events in a bio-secure bubble environment and, with or without spectators permitted to attend these events, the news of world-class athletes flocking willingly to our province demonstrates confidence in Gauteng as a COVID-safe events destination to the world. We hope that this strategy will propel us further to be considered for more events in the future,” said Acting CEO at GTA, Barba Gaoganediwe.

A bio-secure bubble is a hosting arrangement for sporting events that emerged during the COVID-19 pandemic. A bubble can be established for a single sports season, tournament or series of events, allowing these events to still be held and broadcast while also curtailing the possible spread of COVID-19 during the event. The bubble typically consists of multiple sites with a secure perimeter including player residences, training facilities and event venues. All participants, including players, team staff and broadcasters, are screened and tested for COVID-19 before entering the bubble, live within its confines for the duration of the event and may not leave the perimeter until they have completed play. Participants are screened and tested regularly and are restricted from access to and by the general public.

“The province has, since October last year, successfully hosted the Premier Soccer League and the National First Division biologically secure event to finish the league and the Nedbank Cup matches. This was a great success and a money-well-spent project for the province as it opened avenues for other sporting codes like cricket, golf and netball to resume their matches, leveraging on the knowledge and experience gained in piloting the soccer project. To date, this approach is now being rolled out in the rugby’s varsity cup in Tshwane, once again restoring confidence in our sporting sector and allowing sportsmen and women to showcase their talents under a safe and secure COVID-19 environment,” said Gaoganediwe.

He added that, in addition to the official decision announced recently by SA Rugby that the upcoming British and Irish Lions tour would proceed as planned in South Africa (with tests taking place in both Johannesburg and Cape Town), the World Athletic Grand Prix Championship will be hosted in Germiston. This event, said Gaoganediwe, would boast the crème de la crème of South African and international athletes who would be preparing for the Tokyo Olympics here. Among other events, he also noted that Tshwane’s Roodeplaat Dam would be the first location in Africa to host the World Rowing Masters Regatta in 2023.

“Johannesburg also boasts one of the largest stretches of quality golf courses in a city. The GTA hopes to educate golfers about these superb facilities in order to hook more business and MICE travellers to stay on in Gauteng for pre- or post-business trip golf days,” said Gaoganediwe.