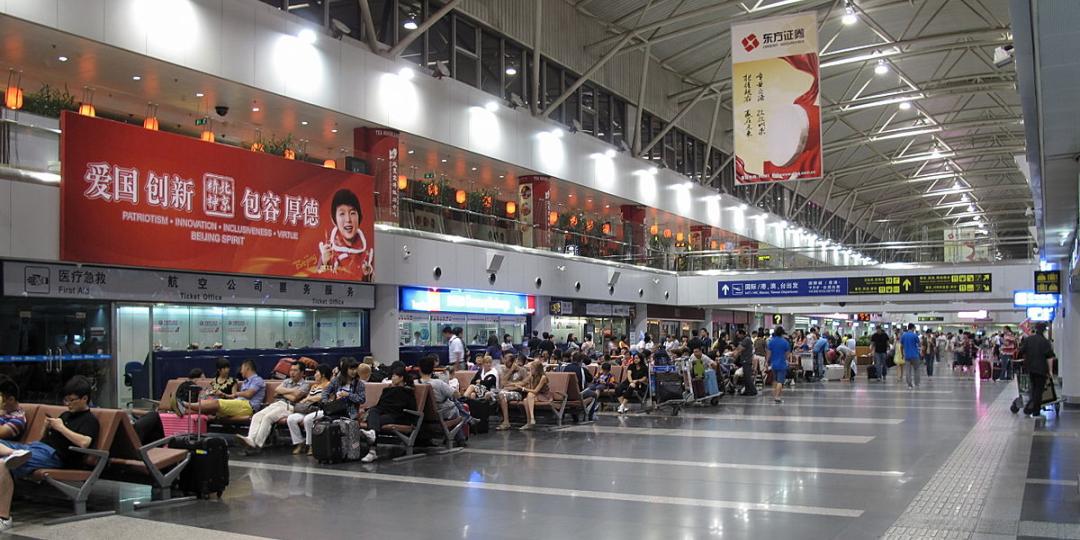 Members of the African Travel & Tourism Association (ATTA) are being called on to develop more niche holiday packages and to help raise awareness about Africa’s diverse product line-up in preparation for China’s big international travel restart.

According to the Chinese Tourism Academy, 800 000 Chinese tourists visited Africa in 2018, while specialists in FIT and small group travel based in China have reported a significant increase in demand in the past five years. But borders have been shut due to COVID-19 restrictions since early 2020, stalling progress.

In a recent ATTA webinar, panellists described “two decades of high-speed growth” during a special sales webinar, which it hosted last week to help identify opportunities and challenges when borders reopen.

Although the Chinese were travelling in much greater numbers before the pandemic, ATTA’s market specialists said that low awareness and a narrow understanding of Africa as a destination (noting that most travellers only know about the continent’s wildlife migrations) were two of the main challenges.

China is regarded as one of the most valuable markets in the world in terms of traveller numbers and spending. According to figures presented by China World Travel, Chinese travel spend was more than US$254bn in 2019.

According to Yu, Chinese nationals can now visit nearly 30 African countries without needing to apply for a visa before travel, which she applauded for making travel “much more convenient”.

Because of COVID-19, Yu said travellers were generally more cautious. The panel expected that this would still be an issue for future Chinese travellers.

According to Zhenhai, the majority of Chinese international travellers who visit Africa tend to come mostly from larger cities such as Shanghai and Beijing.

Yu reiterated that Chinese visitors are likely to be “very experienced and well-off travellers”.

She said: “They see Africa as a last-frontier destination… they treat travel like a social currency and are eager to explore a part of the world that their friends have not been to.”

What motivates a trip to Africa?

According to the experts, Chinese travellers’ top interests when they visit Africa include wildlife, hiking and trekking, and ancient and archaeological sites. Wine tasting and casinos are some of South Africa’s top attractions.

A representative for Travel World China added: “All of this gives us an idea of the opportunities for the African travel trade. Ultimately, we know that these travellers are high-nett-worth individuals. They have already travelled but see Africa as a last-frontier destination. If you can [market and package for] these high-nett-worth markets, the potential is huge.”

Zhenhai ended with a warning that many customers still have questions about cultural differences when they visit Africa. Zhenhai believed this could also be overcome with product training. “Africa really is very beautiful [but] a lot of people are very afraid of your food! They don’t know that the food in the lodge is fantastic, that you have many brilliant airlines and so nice people (sic). We need more marketing material to increase visibility and [differentiate] product, as well as more presentations [hosted] together in different cities,” he said.

Yu also addressed misconceptions about Africa, noting: “There is still a lot of work to be done to educate the market about what Africa is actually like. They (visitors) have had no experience and little exposure about the market, [which] would point to more promotion and awareness [necessary] for the destinations to grow.”