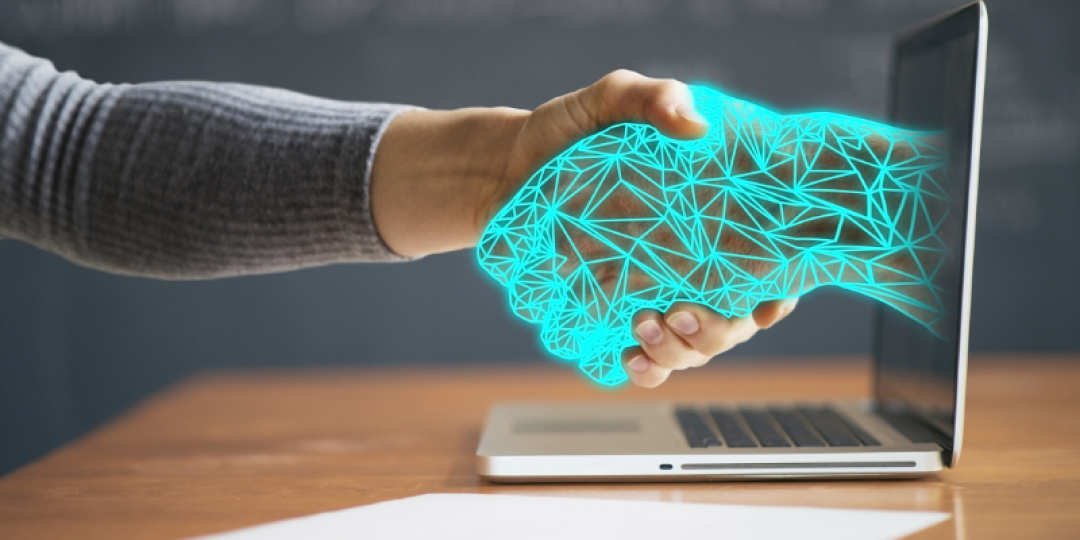 The other founding businesses are: Jerusalem Entrepreneur Tourism Hub in Israel, Gremi d'Hotels de Barcelona in Spain, and Startup Lisboa in Portugal.

The WTTF – with hubs in Barcelona, Dubai, Jerusalem, Johannesburg, Lisbon and Paris – works with local partners such as SEEZA to ensure smaller tourism businesses have access to technology, which helps them gain traction in key international source markets.

“There is growing interest in the forum from many other quarters around the world,” said Founder of SEEZA and Head of the Johannesburg WTTF hub, Septi Bukula, adding that hubs in London, Edinburgh and Fortaleza, Brazil were in the pipeline.

He told Tourism Update that, working with SMMEs in South Africa, he had noticed that their greatest disadvantage was a lack of digital connection due to a lack of access to appropriate technological tools. “Having worked on facilitating international market access for tourism SMMEs since 2017, SEEZA observed that many SMMEs still largely conducted business offline.” He said this posed major challenges to help them engage internationally, and resulted in several missed business opportunities.

The forum was therefore founded to offer a platform that connected SMMEs to technology products that could benefit their businesses. “The forum’s co-founders are all entities who have an interest in tourism, the development of small businesses and technology, and created the forum to be an interface for these areas,” said Bukula.

He said the forum's founders had all identified technology as playing a pivotal role in tourism, particularly during the COVID-19 pandemic, where contactless and digital customer experiences had become the norm due to increased concern for health and safety. He described the forum as not only a service that would benefit the SMMEs but also as an entrepreneurial opportunity for the technology industry, who would gain access to new markets and potential buyers.

The forum has hosted two virtual showcases for technology products from around the world, following which some technologies had entered the South African market facilitated by the WTTF and SEEZA. One such technology is a destination information tool developed in Spain that can offer South African SMMEs the chance to update potential clients on any information in real-time.

He said he hoped technologies entering the South African market through the forum would make their tools and systems available to SMMEs. “That is what we ultimately want to foster. We want SMMEs and tech start-ups to form joint ventures from which they both benefit.” 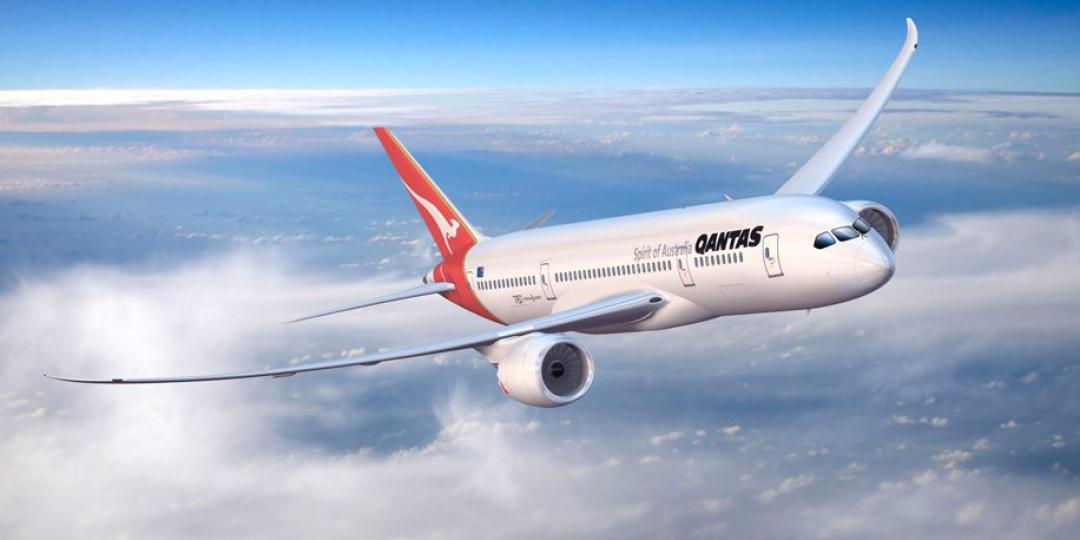 Let’s rethink tourism enterprise development  -  Septi Bukula
The indoors/outdoors experience can provide a sense of safety for guests  -  Jeremy Clayton
The needless pause into the brave new world of travel  -  Gavin Tollman
A case for rethinking and rebuilding tourism  -  Sindile Xulu
Why is South Africa red listed by the UK?  -  Onne Vegter
END_OF_DOCUMENT_TOKEN_TO_BE_REPLACED