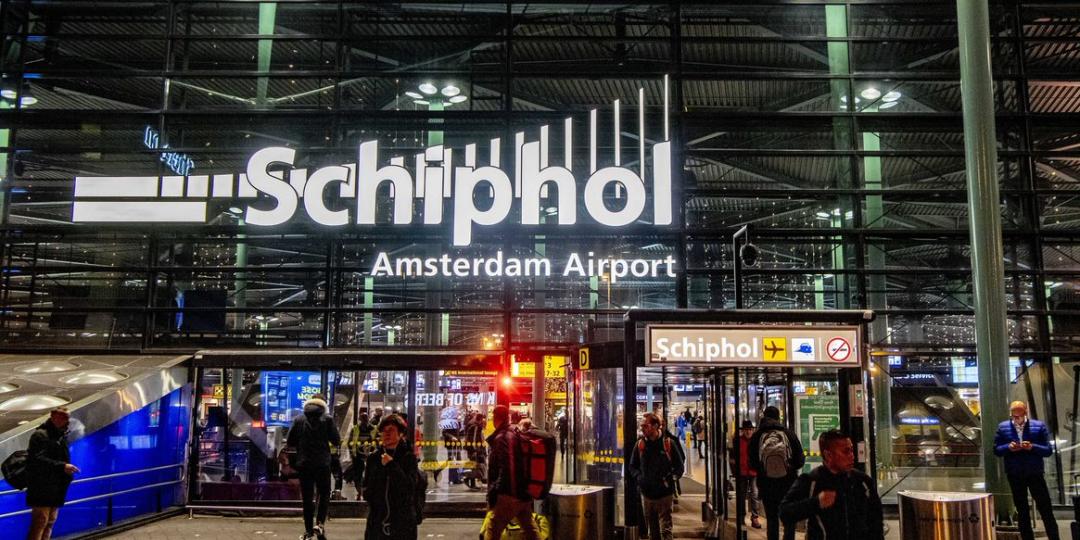 Both KLM and Iata have expressed dismay at the decision by the government of the Netherlands to cut the number of annual flights at Amsterdam Airport Schiphol to 440 000 – a 20% cut from the airport’s potential cap.

KLM argues that the decision will have dramatic consequences for the airline and for the accessibility of the Netherlands, according to Flight Global.

“KLM is investing millions in a more sustainable fleet, thereby fulfilling its agreements with the government. These are long-term investments, which means we need to be assured of stability in policy.

“These cutbacks are announced without prior deliberation and proper argumentation. Apart from today’s announcement, KLM has not received any written notification or clear plans,” the Dutch flag carrier pointed out.

“If KLM is compelled to relinquish slots, it will have to say goodbye to its smaller aircraft to subsequently focus on ‘more significant’ European traffic flows operating its bigger aircraft at a lower frequency. Other destinations will then disappear from the network.”

KLM said the industry had committed to reaching nett-zero CO2 by 2050, but this required investment.

These investments can only be maximised if carriers are operating in a stable regulatory business environment, according to Iata. Overnight changes to the rules of the game by governments are counterproductive to investment in a more sustainable industry, nor do they create any environmental gain when passengers keen to fly will travel to alternative airports to do so.

Iata asserts that the justification put forward for the cut is not supported by facts.

The Netherlands government claimed that the cuts would reduce noise and deliver a significant reduction in NOx emissions but, according to Iata, aviation’s NOx contribution was around 1% of total NOx emission in the Netherlands, and the redistributed noise paths would actually increase the number of people exposed to aircraft noise.

“This sudden decision is a shocking blow to aviation, jobs, and the economy of the Netherlands. It comes on top of a tripling of the passenger tax, and a 37% rise in airport charges,” says Iata DG, Willie Walsh.

“We are seeing a throttling of air connectivity, which has been steadily built up for 100 years, and supported large parts of the Dutch economy and the aspirations of millions of Dutch travellers.”

Prior to the pandemic, aviation supported more than 300 000 jobs and €22bn (R369,7bn) in GDP to the economy of the Netherlands. Key to this economic contribution was the connectivity driven by Schiphol’s global hub airport role. In 2019, Amsterdam was the third-best internationally connected city in Europe, behind only London and Paris.

“When governments shut down aviation in the pandemic, we all saw the terrible impact that it had on people in the Netherlands and its economy. Downsizing Schiphol will permanently destroy jobs that are only now recovering,” said Walsh.

“Moreover, without the possibility to grow at Schiphol, businesses in the Netherlands will need to evaluate their future in an economy that will be moving from global gateway to regional centre.”